The “Contemporary Norwegian Architecture # 7” Exhibition travels around the world starting with 2011, being so far hosted by Brazil, Cuba, Poland, Croatia, the Czech republic, the Netherlands, Slovakia, Greece, Cyprus, Germany and Bulgaria. In 2014, with the support of the Royal Norwegian Embassy in Romania, in partnership with the National Museum of Contemporary Art and Zeppelin Association, it comes to Bucharest.

1.     Contemporary Norwegian Architecture # 7 is a travelling exhibition. How did you decide upon your map of exhibiting (what filters, concepts etc.)?

If you refer to the criteria of selection for the projects included, I can inform you that the works presented were selected by architectural curators of our Museum in discussion with an advisory board. They are all built between 2005 and 2010, either in Norway or by Norwegian architects abroad, and have been considered by the curators as the most representative and interesting projects from the period.

2.      How would you describe the Romanian contemporary architecture? Do you think it is / can be easily integrated in the complicated urban and rural landscapes we have inherited from the communist period?

It is impossible for me to answer this after my first and very short stay in Romania. But you have for sure had a problematic history and a difficult architectural history. But I feel it’s wrong to try to erase some parts of history. I believe it’s better to find a new use for derelict buildings, like you did with the People’s Palace. I think that the charm of Bucharest lies in its complexity of styles from different historical periods.

3.      What do you think are main attributes of the contemporary Norwegian architecture?

The exhibition has until now been shown in the following cities: São Paulo, Havana, Krakow, Zagreb, Prague, Haarlem, Bratislava, Athens, Nicosia, Berlin and Sofia and the next stop will be Coimbra in Portugal and after that it will be shown in Kina and other parts of Asia.

More details about the exhibition here 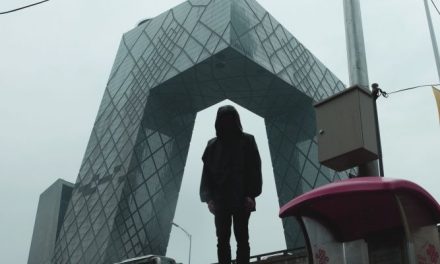 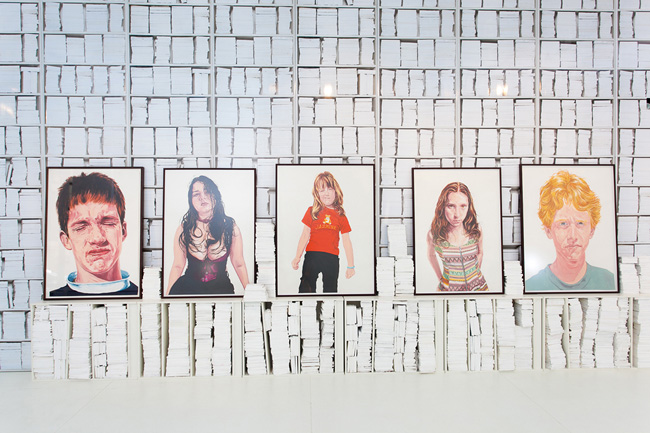 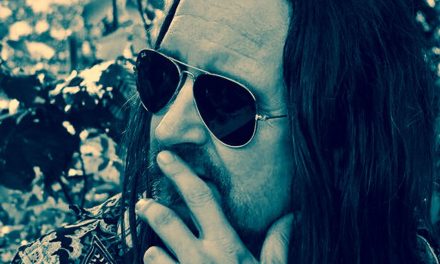