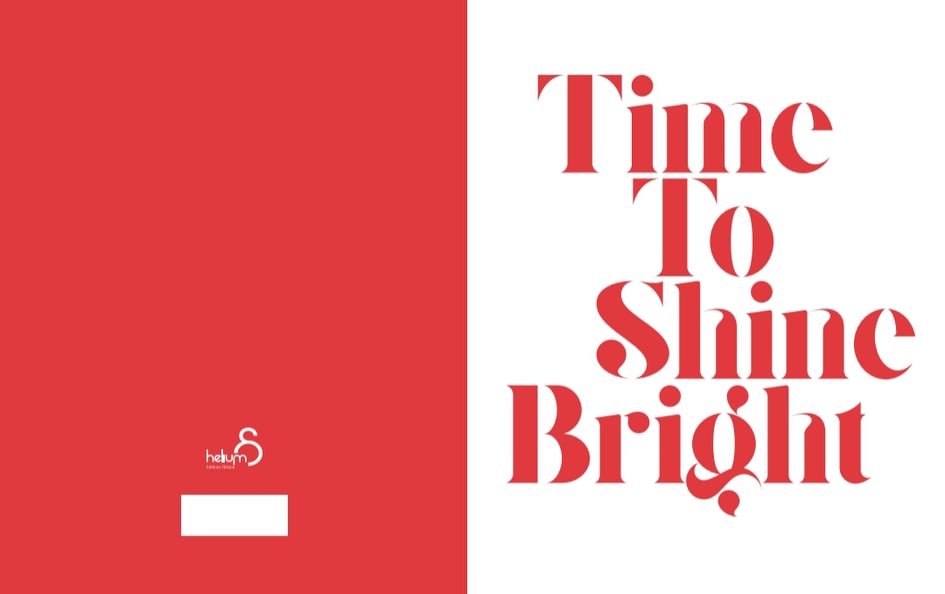 Time To Shine Bright
History of a Pavilion, Algerian Artists During The Venice Biennale 2019
May 11–November 24, 2019

Curatorial statement: Time To Shine Bright
The tendency to postpone to the following day the crucial decisions of self-fulfillment and radiance, to have an attitude to dither and to wait voluntarily, all are aspects of the ambient inertia inviting us to reflect on the action that is needed to determine how to make the development and blooming of artists in their society possible. These artists do not get up early until they have to, though often their nights are sleepless. They wake up slowly, however their relevant action illuminates the darkness of human stupidity without ever leaving us indifferent and forgetful. Does this make of them artists unable to be present in contemporaneity? In 1974, I discovered a correspondence from Karl Marx addressed to Arnold Ruge in 1843, one sentence served as a leitmotiv throughout my career “Given that it is not for us to forge a time that is worth all the time in the future, it is all the more certain that what we must do for the present is a critical assessment of all that is, ruthless in the sense that our critics should not fear their own results or conflict with established powers.” Given the many questions to discuss through their work, these artists have a real ability to isolate themselves, to hide from trends the better to grasp scholarly arguments and the meaning of blinding light, or have they kept hidden in the shadow, sheltered from the illumination that would make them shine like a celestial body? Why must they take so much time to react when, for them, it is a question of showing themselves to the light? Do they imagine that they will always have enough time and momentum to jump into the glow, to go beyond the darkening border in order shine once again through their creation of luminous artifacts?
Do these artists persevere to invent their own illumination, as well as to invent the time and the actions necessary to transcend the immobility and inertia that has invaded their cohort and the world around them, which inhabits them and embraces them the way it does a chrysalis ready to hatch? The concept of resilience, defined by neuropsychiatrist Boris Cyrulnik, refers to the resistance that allows individuals affected by trauma to rebuild themselves. The English word resilience comes from the Latin verb resilio, literally meaning to jump back, to bounce and resist in the face of shock and deformation. Should we believe that their bodies truly hurt, that they would bend their spines to metamorphose, and thereby transform and renew the world around them? Inertia makes of them procrastinators, as Stanford University philosopher John Perry suggests in his book The Art of Procrastination: A Guide to Effective Dawning, Lollygagging and Postponing. Nevertheless, a neophyte audience wrongly ignores them, as despite the fact that artists are procrastinating beings, having invented fantasies to avoid doing that which paralyzes their mind and body, they are more productive and creative than others. This is what the philosopher calls structured procrastination to describe them. Is this simply the description of artists often imagined by citizens only capable of conceiving of them as so many inert creatives in the world of the visual arts? Yet, it is these artists who enlighten citizens by their perception and their aesthetic invention of form and of color, thus unfolding the vision with which they confront the world, offering the luminous brilliant Algerian pavilion to us only after the process of chrysalis.
As far as we are concerned, are our artists the creative protagonists of their society and their time? Should they be considered uncommon citizens? This is a chance to illuminate our artists in center stage, in the spotlight, because they can lend an impetus so sorely missed over these last years. They are our avant-garde, our light makers. They are acting with this genius process of resilience, beings who bring the glow to make us shine again in the darkness of the existential emptiness. It is high time for us to sparkle with our light.

Hellal Mahmoud Zoubir, curator and designer, studied at the Society of Fine Arts of Algiers (1966–67) attended the studio of the painter Camille Leroy, graduate of the National School of Architecture and Fine Arts of Algiers (1967–70), then of the National School of Decorative Arts of Paris in architectural design (1970–74). He stays at the Cité Internationale des Arts in Paris (1972). He obtains a diploma of studies DEA in Fine Arts from the University Paris-St Denis (1988), under the direction of Professor Edmond Couchot, then a Magistere degree in History and Theory of Arts at the High School of Fine Arts in Algiers (2002), under the direction of Professor Mahfoud Kaddache. He teached interior design (1990–2002) and fourniture design at the School of Fine Arts in Algiers (1977–2010). Director of Studies at the School of Fine Arts in Algiers (1983–92), director of the department of Visual Arts at the Algeria year’s in France, organized by AFAA and AARC in 2003. He received the Medal of the President of the Republic (1986). Following the riots of 1988, a terror settles down and he resigned his position of director of studies at the School of Fine Arts in Algiers in 1992, the civil war is triggered during the 90s in Algeria, he witnesses the assassination of the director Ahmed Asselah with his son Rabah at the School of Fine Arts in Algiers on March 5, 1994. Following the civil concord, harmony and peace gradually returned in Algeria, he was one of the founding members of the group of contemporary Algerian painters named Essebaghine (2000–03). He curated many exhibitions such as the Panafrican Festival at Algiers in 2009, Way of life (Re)readings African design in 2012, Algerian Designers at the Institute of the Arab World Paris in 2014, The Teckhné at MAMA Museum in Algiers in 2015, Tasmim Arabi Fi Cirta at Constantine at the Salah Bey Art Museum in 2016, Dzair Art and Craft in Johannesburg at MOAD Museum Johannesburg South Africa in 2016, then Dubai Design Week during Abwab Algeria Pavilion. Since 2012, Hellal Mahmoud Zoubir is a member of the National Council of Arts and Letters, an advisory council created with the Algerian Ministry of Culture.

Rachida Azdaou, lives and works in Algiers. She was graduated a DESA degree in graphic design obtained in 1999 at the School of Fine Arts in Algiers. Her work received the First prize of the city of Algiers for the young painting and in 1997 she received The Honorary Award Rabah Asselah for an engraving. The city of Algiers and its origins are its search engine. From 1997 to 2012, she exhibited in Algeria and internationally her installations and drawings.

Hamza Bounoua, studies at the School of Fine Arts in Algiers, he exhibited internationally. He was member of selection committee of seventh edition of the Sharjah International Biennial for Calligraphy. The power of nature in North Africa inspired his work, especially the changing colors of the seasons influenced his work by calligraphy and Berber signs, elongated figures and the sense of a possbility of universal friendship between societies.

Amina Zoubir, was graduated Master Theory and practice of contemporary art and new media at University Paris 8 and from the School of Fine Arts in Algiers. Videomaker and visual artist, she develops performances through the notions of female body and urban spaces, her artworks question the social and historical thoughts from the poetics and myths in the Maghreb, North Africa. She exhibited in Algeria and internationnally at Foundations in Ivory Coast, Cyprus, Italy; at Biennals in Dakar, Lagos, Cairo, Pontevedera, Yakutsk and at Museums in Maxxi Rome, Caam Las Palmas and Musac Spain.

Mourad Krinah, studied graphic design at the School of Fine Arts in Algiers where he was graduated. He questions the uninterrupted flow of visual messages and their impact on society. He had exhibited in Algeria and internationally, Views from Algiers, Galerie Richard Paris in 2018; When italian design meet algerian design, MAMA Museum Algiers in 2017; Dubai Design Days, Dubai Design District UAE in 2016; D’zair Arts & Craft, Museum Of African Design Johannesburg, South Africa in 2016.

Oussama Tabti, was graduated from The School of Fine Arts in Algiers and Master of Fine Arts at Aix-en-Provence’s Art School in 2017. In his artistic work, he attempts to take a contextual position on the various changes and phenomena that have a significant impact on Algerian society and the wider world. His interest in news, events and reality in general appears in his works. He exhibited in Algeria and in Europe. His works intersects the aesthetic, social and the cultural issues and hold a critical vision on them. 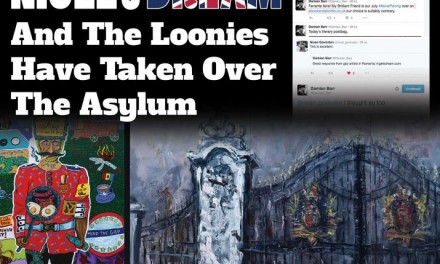 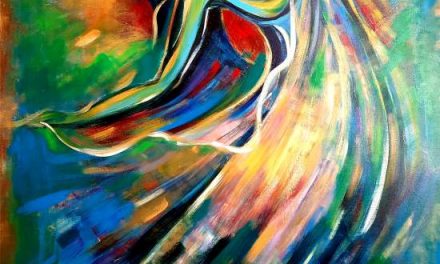