The current management of MNAC

Liviana Dan
Liviana Dan is an art historian, art critic and curator; until recently, she was curator at the Contemporary Art Department of the Brukenthal National Museum in Sibiu (RO). At the moment, Liviana Dan is teaching curatorial studies at the History of Art Department of the National University of Arts in Bucharest (RO). She completed her studies in art history and theory in Bucharest, Prague and Vienna. She has organized exhibitions such as: Ph. Hackert’s Method; Anatomia after Bouchardon; Esprit de Finesse (+)/ Esprit de Finesse (-); Bartsch Muster; Albrecht Dürer; Melancholia Austriae; In Full Dress; Ich habe keinen Zeitraum; Catching Passages; Plus Zwei; Don’t Complicate the Sleeping Baroque.
Between 2006 and 2013, together with Anca Mihuleț, Liviana Dan has managed the curatorial programme of the Contemporary Art Gallery of the Brukenthal National Museum, exhibiting key positions of the Romanian art scene.  She has published articles in Balkon; Idea; Euphorion; Artelier; architext design; Revista 22; Dilema; Observatorul Cultural; Secolul 21.

Ion Truta
Ion Truta graduated the Academy of Economic Studies of Bucharest ( Commerce Department) in 1977.  Since 2002 he is the Economic Director of The National Museum of Contemporary Art. Previously (1990-2002) he has served as Economic Director of the ONDEA (National Office for Documentation and Arts Exhibitions). 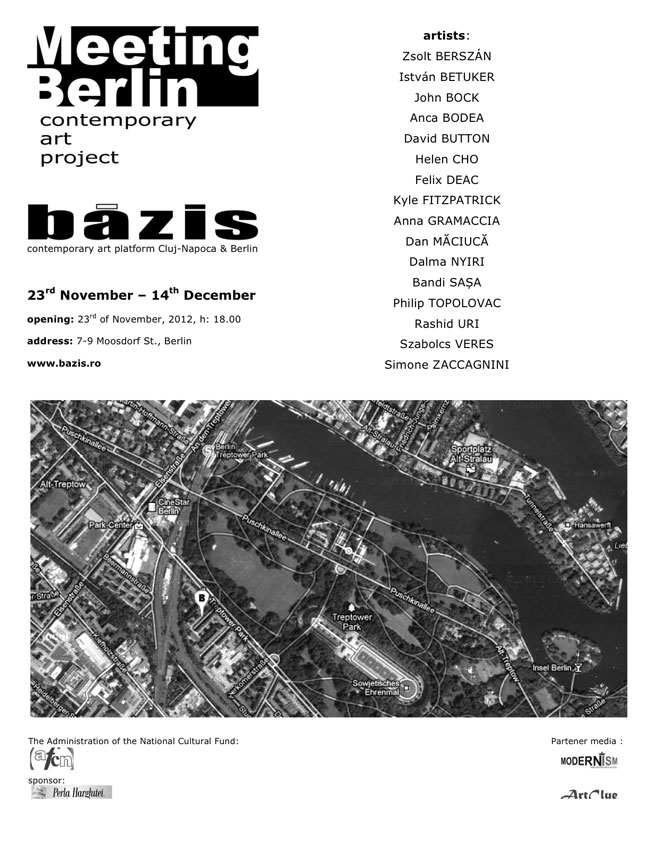 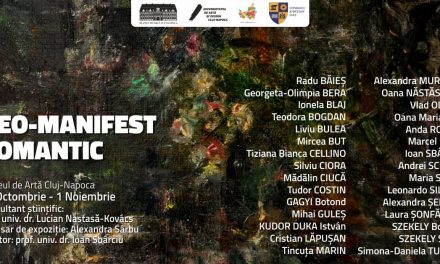 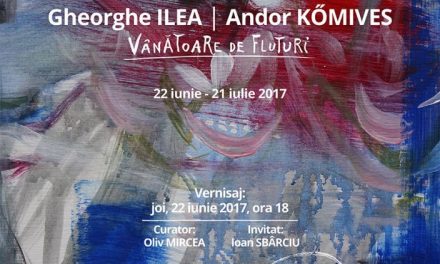