Amazon launches online art gallery with more than 40,000 works from over 150 galleries 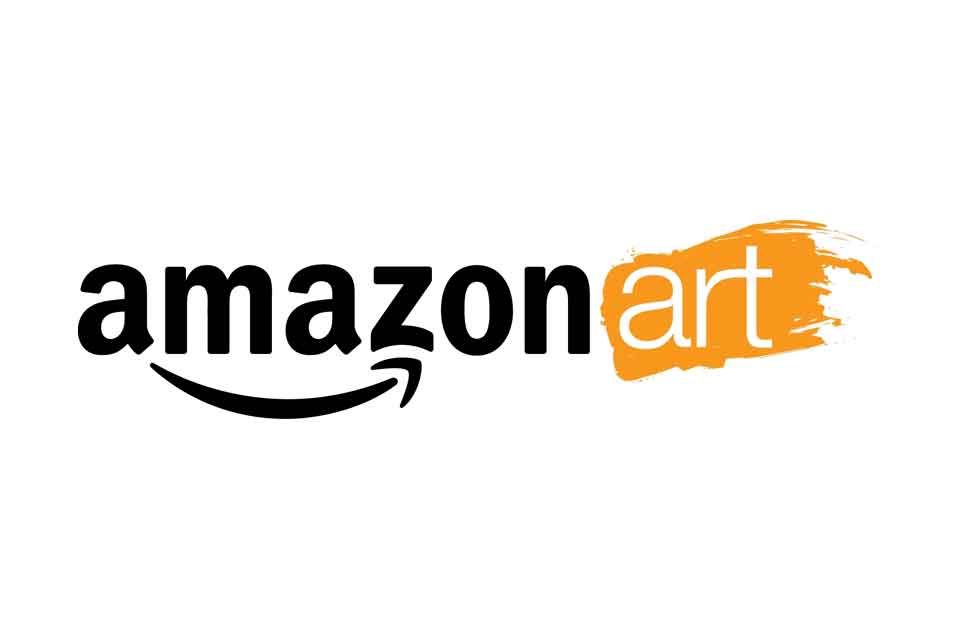 Amazon unveiled yet another business line Tuesday as it works to expand its appeal: Art. The 19-year online retail juggernaut, which began as a bookseller but now does everything from groceries to patio furniture, launched “Amazon Art” to market works from galleries in Miami, San Francisco, New York and other US cities. The site showcases more than 40,000 works from over 150 galleries and dealers that run the gamut as far as subject, genre and period are concerned. Works range from modest canvasses like a $44 cat portrait to Norman Rockwell’s “Willie Gillis: Package from Home,” which retails for $4.85 million. “From gallery walls to your walls,” boasts the site, which enables users to quickly click through works by period and genre. “Amazon Art gives galleries a way to bring their passion and expertise about the artists they represent to our millions of customers,” said Peter Faricy, vice president for the Amazon Marketplace. Consumers can navigate the site through medium (drawings, photographs, prints); subject (abstract, nautical, “the body”) and style (Realism, Impressionism, 19th-century), as well as by size, frame and color. There are currently 503 works for under $99 and 2,517 works at $10,000 or more. The vast majority of offerings fall between those price extremes. The art venture is Amazon’s latest effort to expand into new business areas, a strategy that has of late yielded more impressive growth in revenues than in profits. In the most recent quarter, Amazon’s revenues jumped 22 percent to $15.7 billion, but the company reported a $7 million loss, down from a $7 million profit in the year-ago period. Analysts have varying opinions on the company strategy, which emphasizes growth first in the belief that profits will follow later. Separately, Amazon founder Jeff Bezos shook up the newspaper business Monday by announcing a $250 million purchase of the Washington Post and other publishing assets from the Washington Post Company. Amazon was not a party to the deal. Amazon shares were off 0.4 percent in late-morning trade.
Copyright © artdaily.org 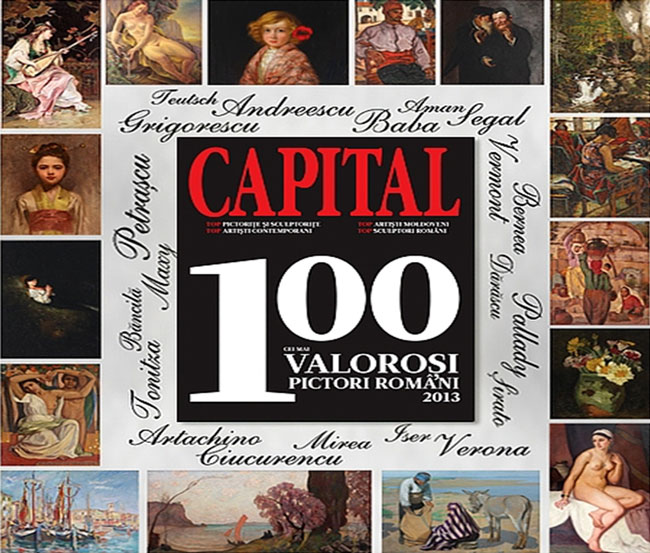 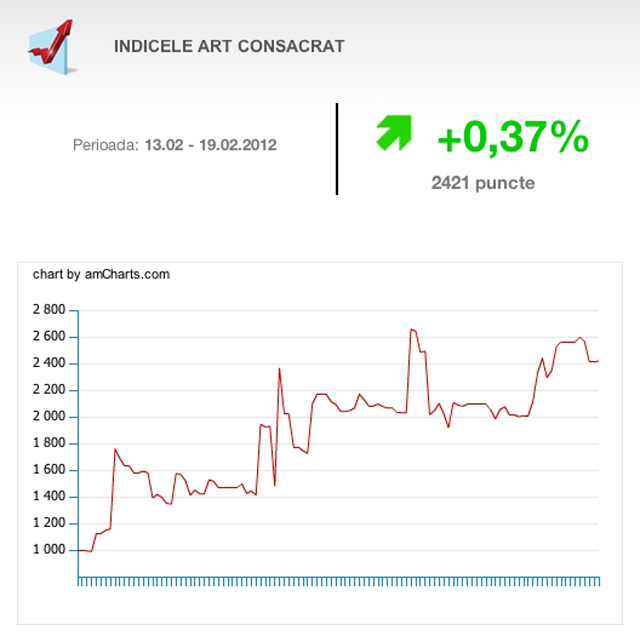