Six Risks To The Global Art Market in 2014 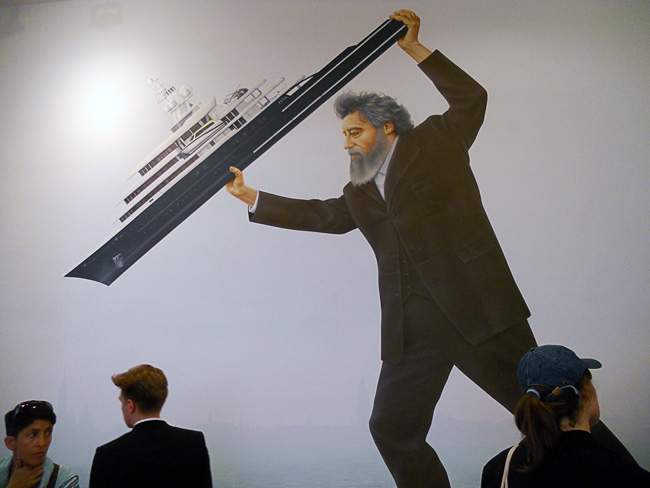 What are the biggest risks to the art market in 2014? What is the very worst thing that could happen and would that send art prices plummeting?

These issues were discussed last week at a panel in New York organized by the Art Investment Council, founded by the folks at Artvest. The discussion focused on unexpected events that can and do shake the art market, such as a fire or a natural disaster, terrorism, fraud or other criminal activity.

As Jonathan Crystal, principal of insurance advisers Crystal & Company, put it, “If you accept the premise, and many people even in this room do not, that art is an asset class… then you should accept the broader premise of applying disciplines that are actively used in the investment world. One of those disciplines is stress-testing.”

A few of the most interesting points that came up:

1) A fire or other disaster somewhere with a big concentration of art, such as the Geneva or Singapore freeport, could destroy up to $100 billion of art in one go. Ron Fiamma, global head of private collections for AIG’s Private Client Group, estimated that is the value of art currently stored in Geneva’s freeport, although as he said, no one really knows. He did say, though, that it was enough for reinsurers to want to avoid it. “Most won’t insure anything going into these facilities anymore because the aggregation values are so high. Any one of these facilities presents a tremendous amount of risk.”

2) A dramatic event that affected art prices in one part of the world could affect prices everywhere. Stuart Feld, president of New York’s Hirschl & Adler gallery, said that the global breadth of the market should give collectors some protection against an implosion. “That’s not to say there won’t be some kind of price correction, but I don’t think it should be a disaster.” But Michael Plummer, co-founder of Artvest, pointed out that the art market is based on confidence and is easily spooked. “In 1990, you saw it collapse virtually overnight. The same happened again in the fall of 2008.”

3) There is a very small group of collectors propping up the top end of several parts of the art market. “For American Art, I would say that there are really three very high-end players,” said Feld. “If any one of the three is interested in a work, that work can bring an unprecedented price. If none of the three is interested, the price fetched is completely different.” And according to Plummer, the family of Helly Nahmad, currently under investigation about his alleged connection with a money laundering and gambling ring, has single-handedly supported the Impressionist and Modern market through all the market downturns of the last 30 years.

4) In some areas of the market, the withdrawal of one heavyweight collector could have a devastating impact. “If the Nahmad case goes to trial and he has to pay large fine, that could affect his ability to buy, which could have a very deleterious impact on the Impressionist and Modern market,” said Plummer. “The contemporary market has a much larger base of buyers right now, so I don’t think that if any one buyer withdrew there it would have the same impact.”

5) Recent allegations of money laundering and fraud in the art world may be just the tip of the iceberg, given the secrecy of the market. “Outside the auction market, a lot of private transactions take place that are never known about,” said Jeremy Kroll, president and CEO of  K2 Intelligence, an investigative and risk analytics consulting firm. “People don’t want to  admit they have handled stolen or fake art, but picking through remains after a fire, for example, at a major freeport, you would start to peel back the layers of the onion. People could be using freeports to minimize tax or launder money, you just don’t know.”

6) Given the risk of buying fakes or stolen works in the art market, buyers need to do a lot more due diligence on the background of the work and who is selling it. That’s particularly true now that many artist foundations have stopped authenticating art because of the massive amounts of money and huge liabilities involved.  “Otherwise, more people will just sit on the sidelines,” says Plummer. “If there’s a high concentration of buyers that are driving the market, what happens if they step back?”

Which is a very good question. And if it’s the case that stress testing the top end of the art market reveals that it is prone to fraud and money laundering, illiquid, opaque and easily spooked, and in some cases, propped up by just a few collectors, is this really an asset class at all? 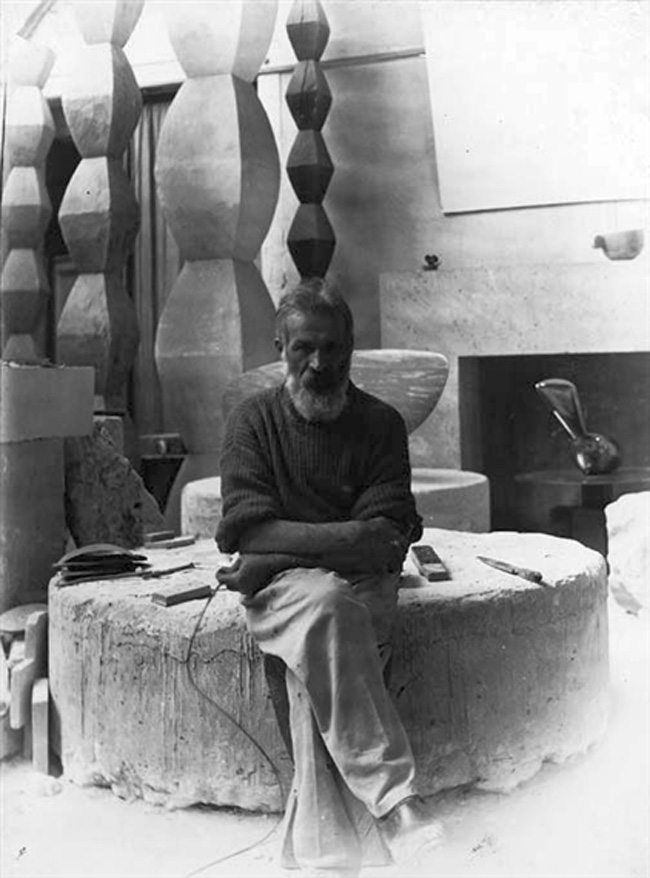 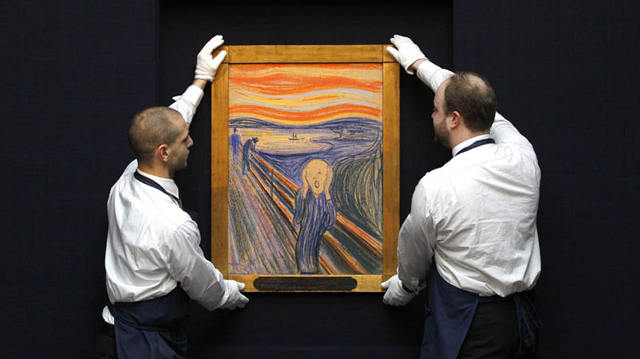