“Despite being held in Mexico City, with a majority of artists and galleries originating from Latin America, Zona Maco Sur, the project room section of Zona Maco, has always resisted the strictly Latin American territorial or geographic boundaries. Margins and limits always call for questioning. Thus, Zona Maco Sur has taken up the more open, poetic and imprecise denomination of Sur [South], and since its inception has paired artists from Latin America with those from Africa, Eastern Europe and the Middle East. At times other artists have also been invited to Zona Maco (from Western Europe and the United States), yet in these few outside cases their projects have explored local sources and references.

Within such an open and framework, Zona Maco Sur has no ossified criteria, and if the initial approach in 2009 was to invite artists and galleries that had not exhibited in Mexico City, now in its third edition, the section gathers a number of local galleries for the first time. The number of solo projects has grown from 15 in 2009, to 20 in 2010, and 22 this year. The exhibition space has also increased in size since the first edition, and since last year the architecture of the section creates a distinct configuration as an exhibition parcours. Artists and galleries are invited to participate by the curator, and no applications are accepted.

The context of the art fair offers a platform to test certain juxtapositions and to take certain risks that an exhibition in an institution might otherwise constrain. In this respect, the emphasis remains on the artist and her individual presentation. The focus on women artists in 2011 is not to be regarded as a feminist proposition, but reflects quite simply the interest and research of the curator. Zona Maco Sur is a flexible project that may take different configurations each year, responding to the curatorial research and the conversations with artists and galleries that the process entails. For 2011, the research led quite organically to women artists, something that harks back to my own Brazilian background, where the leading figures of contemporary art are women.

Zona Maco Sur echoes the exhibition program at Museu de Arte Pampulha in Belo Horizonte in 2002–2003, which I co-curated with Rodrigo Moura and which was dominated by women artists not as a programmatic strategy, but as an end result; many of these appear now in Mexico City—Carla Zaccagnini, Débora Bolsoni, Marilá Dardot, Rosângela Rennó, and Sandra Cinto, Valeska Soares. Zona Maco Sur 2011 has much of the same spirit. Yet it also enlarges the focus on emerging and younger artists, so typical of project room sections, in order to encompass senior and historical figures—Geta Bratescu, from Bucharest, Margarita Paksa, from Buenos Aires, and Regina Silveira and the late Mira Schendel, from São Paulo. Zona Maco Sur remains an experiment, and as such, it is only possible on a platform such as the one offered to us by Zona Maco in Mexico City.” 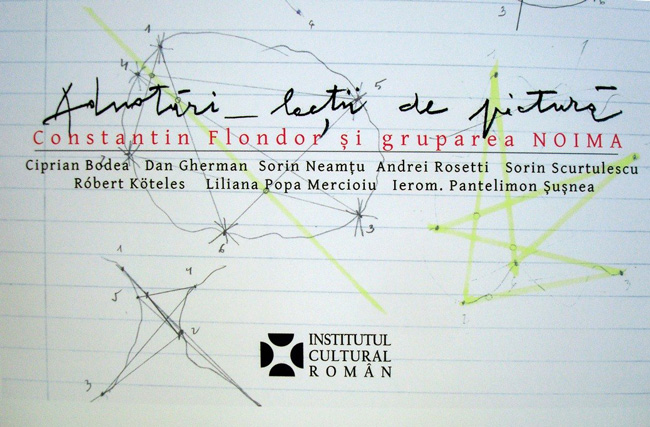 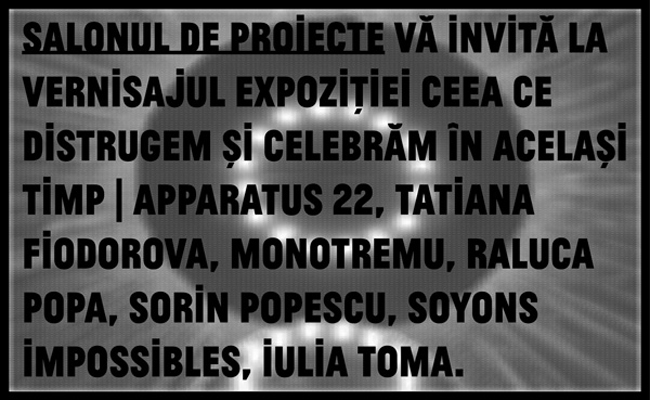 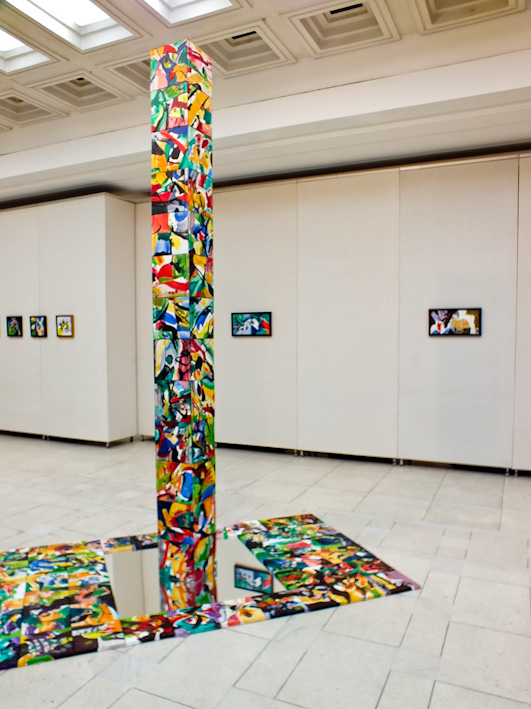 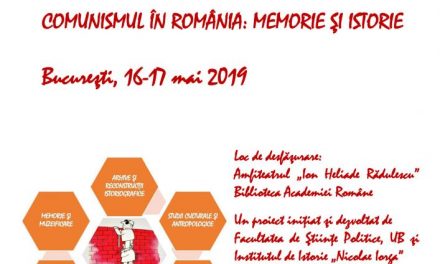