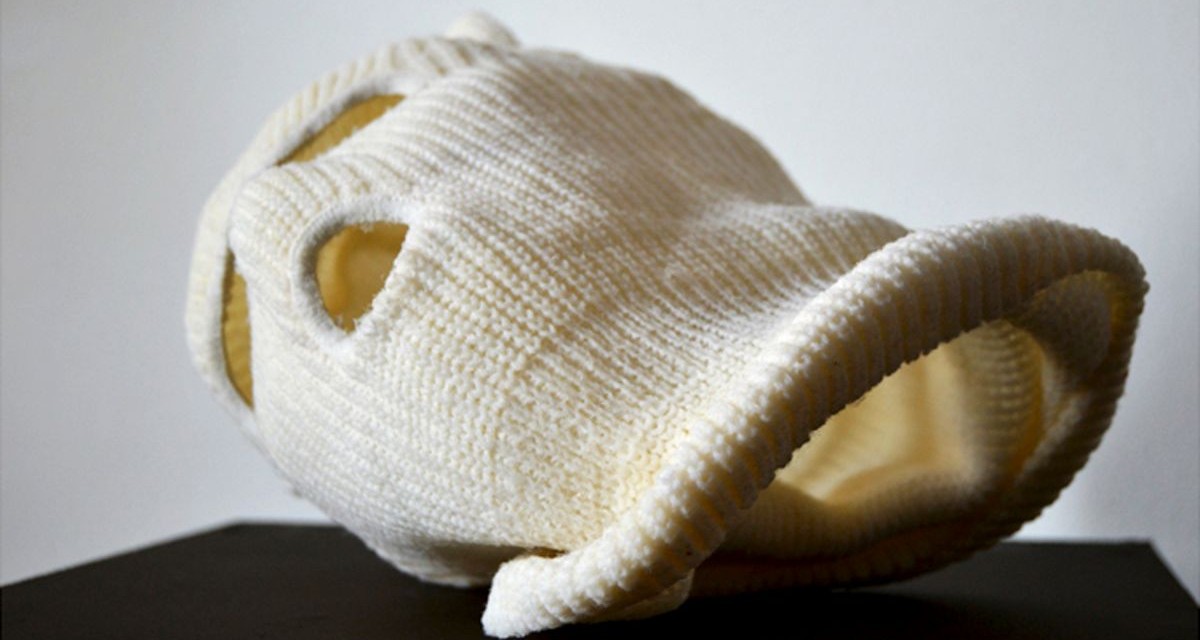 A4/Used Without Object is a socially inspired art project – with the purpose of sending a profoundly human message. The standard A4 size becomes a visual and conceptual metaphor about how we build our world – the way in which contemporary man builds their cage aesthetics, as the artist Gabriel Stoian calls it. He connects the living space, modern man’s ambient, with a template meant to suggest an ironic mapping of an shapeless reality. The artist tries to challenge the spectator and at the same time keep them in a familiar area from a visual point of view, using ready-made and minimalist design. We become intruders with the power of interpretation in the artist’s vision. Gabriel Stoian doesn’t want to shock, but question certain perceptions and amplifies their intensity in us, as spectators. He experiments, looking not necessarily for a formula or recipe, but for a personal vision of coding and decoding shapes and meanings.

The conceptual area around which he gravitates is ironic, slightly amused at times, questioning some very pertinent human realities. His works aren’t shocking, that is not their purpose, instead he wishes rather to „extract” the spectator from their comfort zone, without offering a clear decoding solution, only variations in perception. On the Romanian contemporary art landscape, he is clearly placed among the conceptual artists that approach social and human aspects in a warm and impacting manner, avoiding any political statements.

Gabriel Stoian uses recognizable objects from everyday life as compositional elements in drawing and ready-made installations to offer an acid perspective over current social habits. His approach becomes an encrypted message in an apparently harmless Matrix code, with which we life daily and which in fact represents the code line of our lives.

The project has been conceived especially for the Romanian Cultural Institute in Berlin, taking into accounts its aesthetics and space landmarks. The conceptual justification of the project within the Institute’s gallery is exhibiting in a cultural place that values contemporary Romanian art and in an international environment, strongly connected to the realities that the artist analyses in his works. 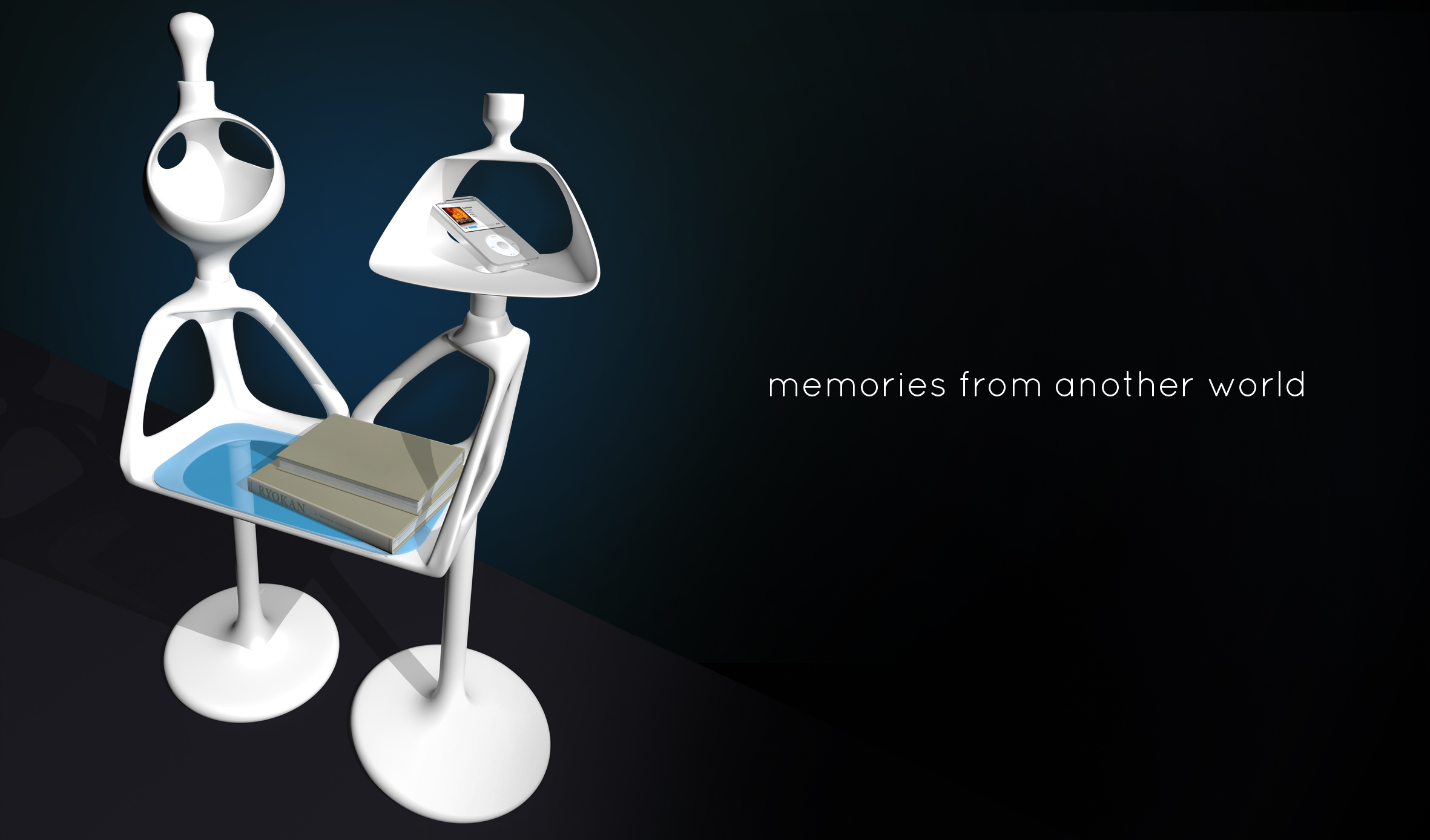 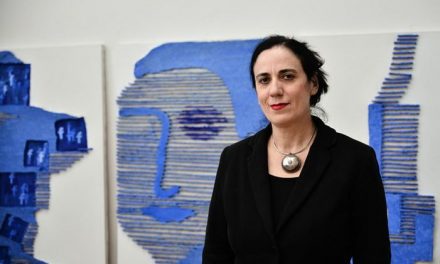