Opening night will be on 22nd of September 2016, 7pm-10pm
The exhibition will be on view until 22nd of October 2016.
For more information on the show please visit the gallery website or the facebook page of the event
http://www.nunc-contemporary.be/
https://www.facebook.com/events/1776510965963283/
NUNC Contemporary Gallery
Wolstraat 15, 2000 Antwerp
Belgium

The Divided Woman brings together three women artists from Cluj, Romania: Teodora Axente, Oana Farcas (image above: Untitled, 2016. 96 x 132 cm, oil on linen) and Ioana Iacob. The exhibition explores the notion of the representation of ‘woman’ as an evolving entity composed of separate parts. For many women, the challenge of assuming multiple roles that have to be constantly adapted according to shifting societal norms and personal pressures, engenders the feeling of being divided into a myriad of overlapping or more often, opposing guises.

These particular artists have all considered the complex subject of the contemporary woman in their practice, and investigated notions of identity, representation and the often performative role of woman as subject. They are also painters from a city that is increasingly recognised by the art world as producing some of the strongest and most exciting contemporary painters working today. Several of their male counterparts have achieved enormous success, yet there has been comparatively little attention afforded to the practices of the women painters working in Cluj by the international audience. Additionally, the challenge of working in the male-dominated context of Cluj in a society that in many ways remains traditionally patriarchal, and even misogynistic in its attitudes, is not an easy one, and this too deserves due consideration.

The Divided Woman will consider the different ways that each artist investigates the female subject. It will look at the role of the local artistic and social context within which these women work, but it will also consider the changing global context, how social media and the Internet are impacting on women’s identity and sexuality, and examine the historical position of women artists working amongst a school of highly visible and successful men. 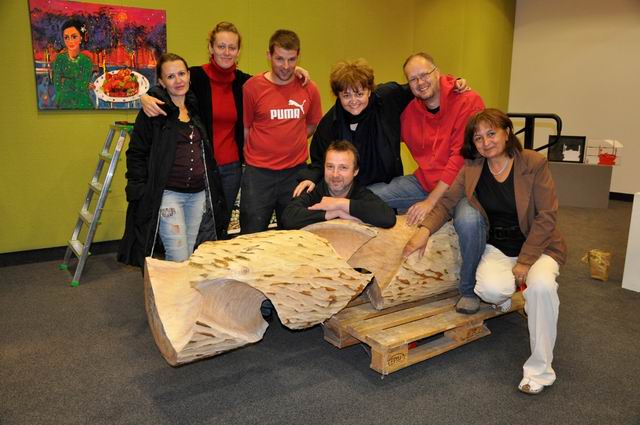 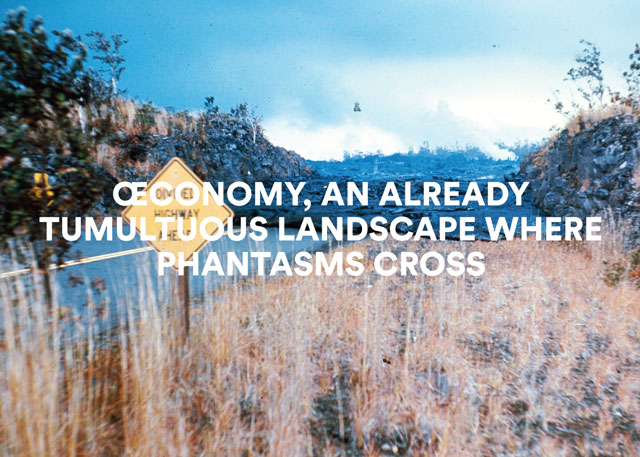 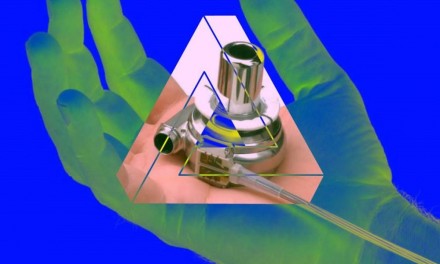