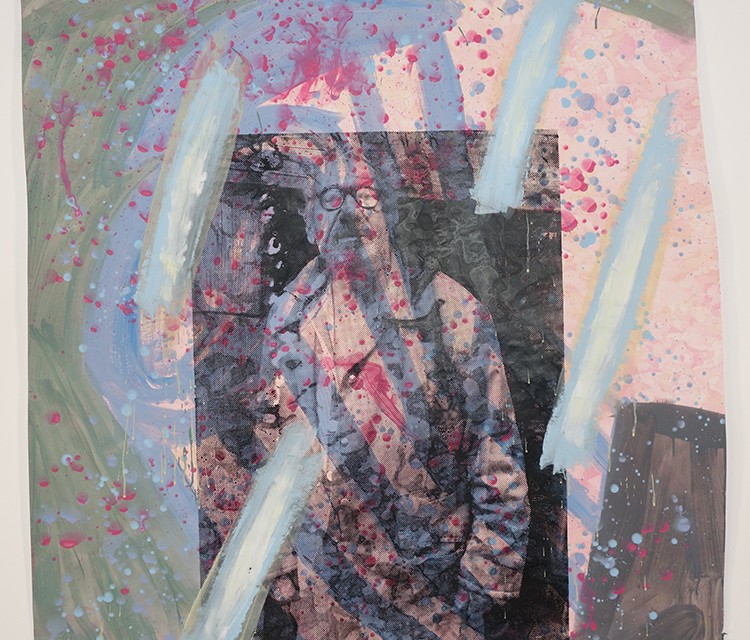 Galeria Uj Kriterion din Miercurea Ciuc
(Str. Petofi nr.4) va invita
joi 14. Julie 2016 orele 18.
expozitia artistului Dumitru Gorzo
Energies & Echoesby Paul D’Agostino
Dumitru Gorzo’s new body of paintings, an exquisite and compositionally electric series the Brooklyn-based artist produced while visiting a remote studio outpost in his home country Romania, evidence him taking his characteristic, indeed unmistakable mark-making into formal territories as relatively uncharted as the isolated, mountainous landscapes that surrounded him as he worked. These large canvases have an air of being fervidly executed rather than merely painted, of being impetuously layered and energetically composed, then reined in and hewn as opposed to envisioned, planned and produced. To an extent, this is much like Gorzo’s creative practice in general. Whether painting, sculpting or drawing, he is wont to leave readily palpable traces of his procedural strata at the surface, and to allow his often extemporaneous approach to initial mark-making to guide his compositions into most unforeseeable spheres comprising abstracted figures and curious creatures, or what might even register as organically inflected, technologically implausible architectures and machinery. His trademark summer-vine greens, turquoise blues and subtle blanched, softened pinks come into atmospheric, airy confluence in his backdrops, in which all manner of smallish, darkly inscribed subjects seem to dart about in sparely described, middle-grounded hinterlands. In many of his foregrounds, then, these same colors are deployed as either expressive drips or chromatic bursts seeping through or filling in interstitial voids in much more robustly marked, candidly delineated, physically bizarre yet somehow sympathetic figures and forms. With these new works, Gorzo’s painterly agency is that of a cave dweller with a preternatural awareness of Guston and Bosch. In other words, this is Gorzo as usual, yet with the energy and volume turned up a notch. One can almost hear all of his figuratively evocative echoes bouncing about throughout mountains, forests and valleys. 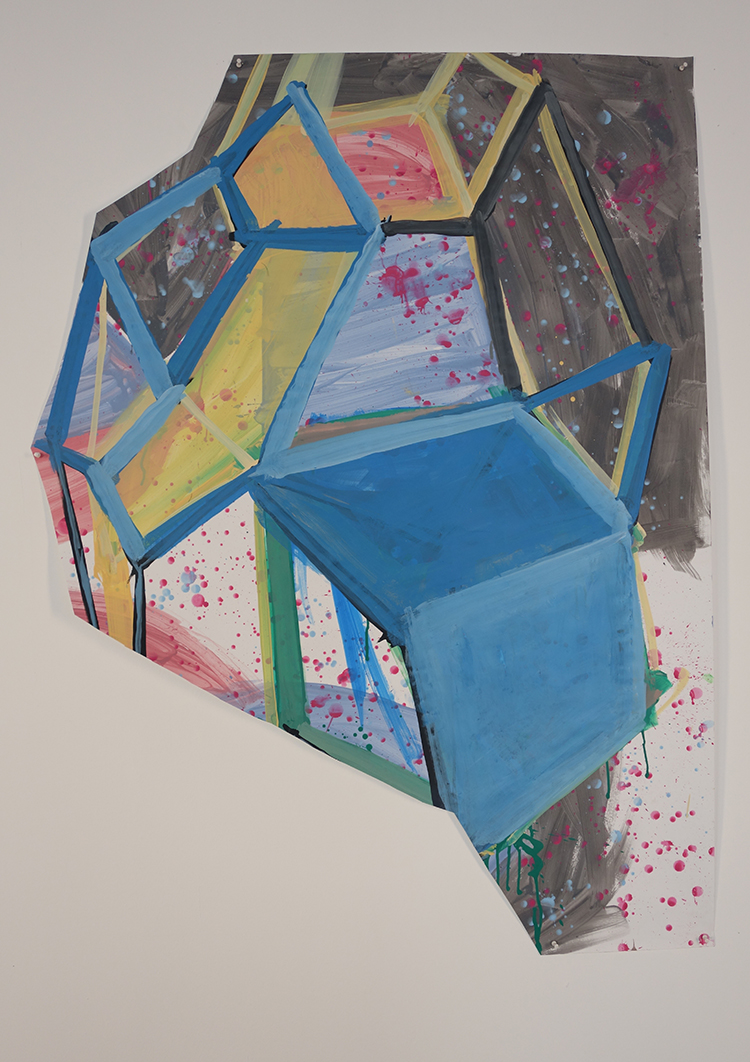 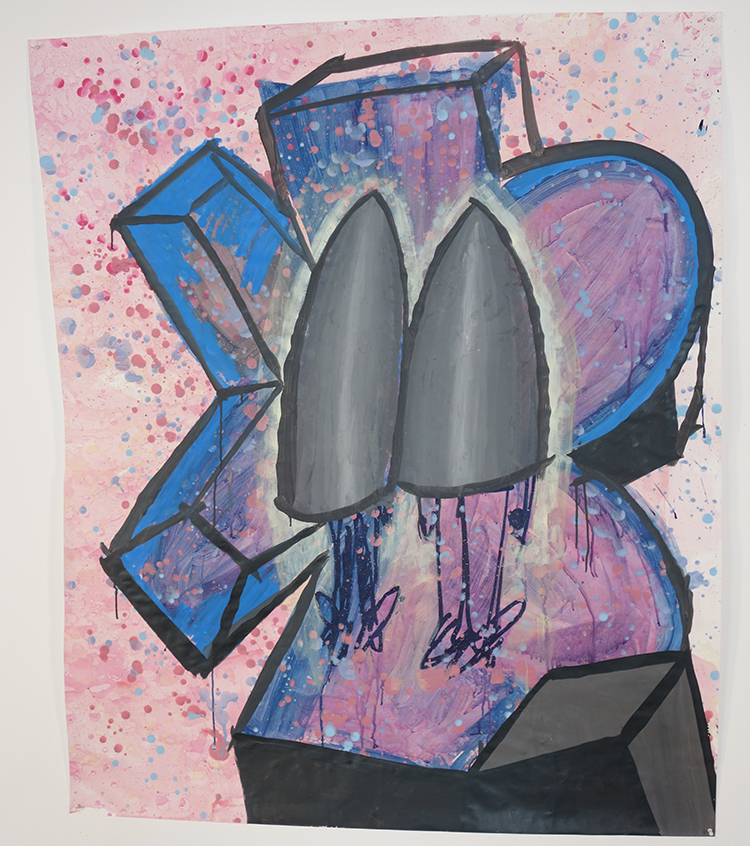 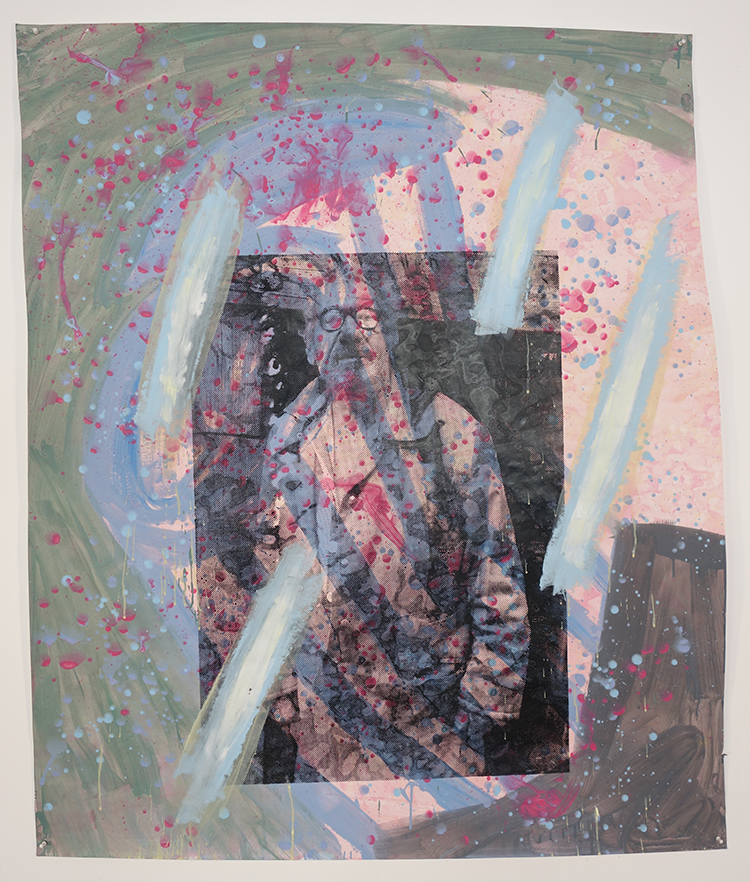 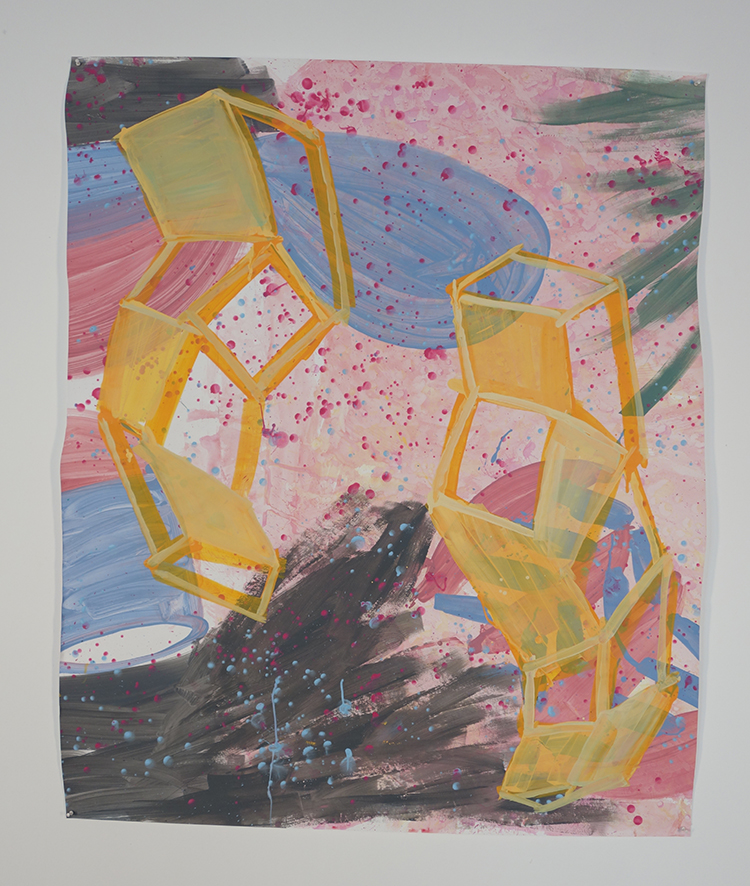 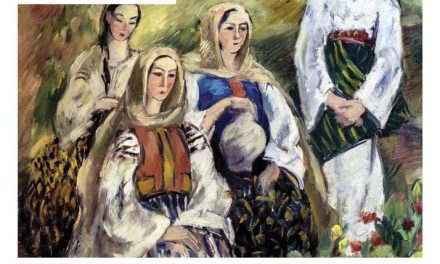 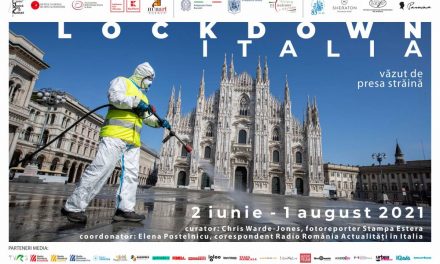 PinchukArtCentre opens an application call for its new Curatorial Platform 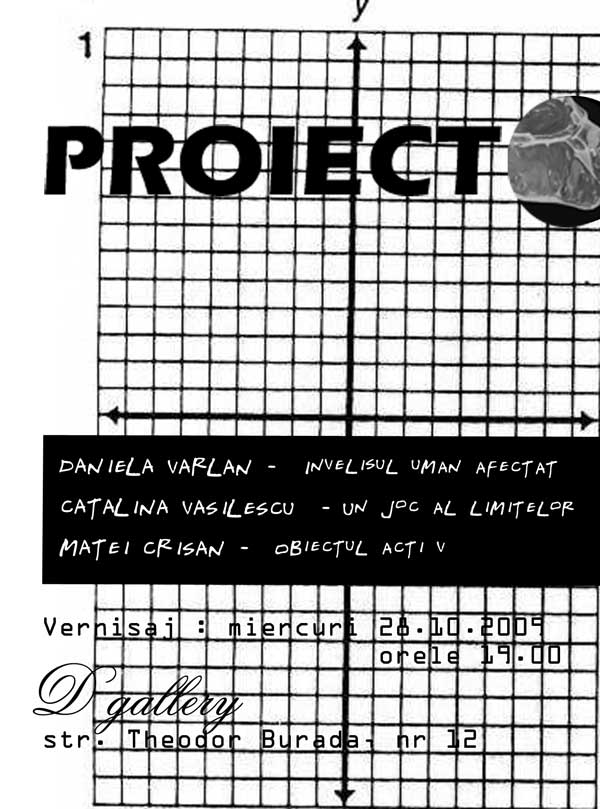