Roman Cotosman – Diet Sayler. An artist friendship that will take place on Friday the 15th of May 2015, from 7pm at Intrarea Armașului no. 12, Bucharest, Romania.

The exhibition can be seen until August 25th, from Monday to Friday, 11 AM – 7 PM or by appointment.

A catalogue containing works and reviews of the artists and their connection will be available on the occasion of the exhibition.

The re-join of the two artists more than half a century from their first meeting is a great opportunity to see an important display of Concrete Art in Bucharest. Roman Cotosman is given the deserved attention that he lacked along his lifetime, while Diet Sayler returns to a place where he started almost fifty years ago. The circle of history spins round and round.

Roman Cotoșman (1935-2006) and Diet Sayler (b. 1939) had met in a painting studio while they were making classical studies after nature. The studio belonged to the notorious painter Julius Podlipny (1898-1991), the first president of local Union of Artists’ branch and member of the teaching staff in the Art Highschool, an authoritarian figure of those times. Usually, in the art world, this kind of friendship is not meant to last from various reasons, but here we are talking about two marginalized personalities who were searching for similarities that were hard to find around them. Their artistic preoccupations were so different from those of their fellow artists. Without romancing the given situation, we are talking about people who were searching for their mirror reflection in the other, the kind, the fellow artist. Naturally, their early concerns in art were important steps in their further evolution as artists.

The two artist friends liked to call themselves “Corsists”, a witty alternative to local academism and formalism. Their meetings took place up and down on Corso Boulevard from Timisoara. During their sunset walks, they were discussing politics, philosophy and art. Diet Sayler studied Civil Engineering, Roman Cotosman studied Theology, both of them being self-taught in the field of arts. They learnt about art through discussions and experiment, and not by sterile studies from nature or imposed patterns by mediocre teachers with conservative ideas.

The two artists, Sayler and Cotosman, exhibited together in Romania only a few times, their most important (and historical) show was 5 Artists from Timisoara, opened on May 7th 1968 at Kalinderu gallery from Bucharest, curated by Eugen Schileru and considered being the first abstract-constructivist exhibition in the Romania. Not long after this historical nodal point, their destinies were torn apart as they moved to different continents. Diet Sayler had stayed in Bucharest until 1972, when he immigrated to Germany and stayed in Nuremberg until today. Roman Cotosman moved to Philadelphia, in the United States, where he lived until his death in 2006. They kept in touch all this time, having a few collaborations along the years.  In 1981, Roman Cotosman has been invited by Diet Sayler to an exhibition in Nuremberg, together with Rudolf Valenta, at Johanna Richard Gallery. Diet Sayler was the curator of the exhibition. Also, he curated Konkret neun in 1989, when Roman Cotosman was also invited to his second show in Nuremberg.  (Simona Vilau, April 2015) 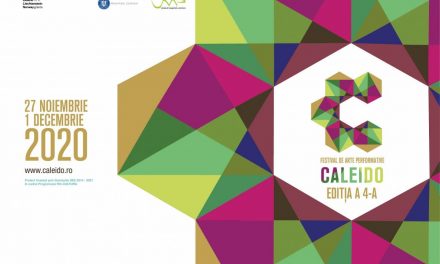 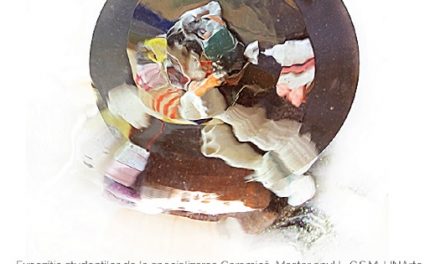