Kunsthall Trondheim continues the fall season with the first Norwegian presentation of Romanian artist Dan Perjovschi. Perjovschi has been a main figure on the international art scene since 1999, when he represented Romania at the Venice Biennale. Renowned for his political and humorous drawings, he has exhibited at a number of important institutions and galleries, but his work remains uncollectible—as he puts it himself—and persistent in the aim to pinpoint the ruptures and complicated relations within today’s society, be it the small everyday negotiations, the structures within the art field or the more profound economical and political conditions.

The exhibition at Kunsthall Trondheim lends its title from the drawing Freedom of Expression, which has reappeared with variations in several of Perjovschi´s wall drawing installations during the last ten years. Among the many reflections on the contemporary state of things and comments on social and political issues currently under debate, this topic remains increasingly urgent to highlight. A cornerstone for democracy, protected in our constitutions and the declarations of Human Rights, it is nevertheless constantly threatened, also by those who misuse it to advocate hatred and xenophobia. The reading of the words “From here—To here” is today not a given, but under debate, and for opposed reasons.

Being active as an artist during the severe censorship of the Ceaușescu regim, the right to express oneself freely has always been at the core of Dan Perjovschi´s activities. As he says in an interview in 2012: “Before 1989, it was basic survival. After ’89, it has been about managing and maintaining freedom of expression.” With a background in journalism, as a member of the editorial staff and political illustrator at the radical magazine 22, his practise has always expanded into a sphere outside of the personal. Together with Lia Perjovschi, he founded the Contemporary Art Archive (CAA) in 1990, an extensive collection of information and material, and an important arena for events and international exchange.

The exhibition title can also be read as a comment on Perjovschi’s artistic method. His drawings are done on site; they require the artist´s physical presence, his conversations with people in the different locations, his reflections and his hand. Besides that, he needs pens. There is a certain freedom in this, the choice of a method that is not heavily depending on technical equipment, advanced installations or ultimately—a director’s permission. Dan Perjovschi has chosen to make use of the art institution and its role as public space. But his artistic method allows him to act in whatever context he choses. Or to quote the artist himself: “My drawings are temporary therefore free.”

Dan Perjovschi was born in 1961. He lives and works in Bucharest and Sibiu, Romania. He has exhibited extensively: at MoMA New York, Kunsthalle Basel, Tate Modern London, Portikus Frankfurt and many other institutions. He has also participated in a number of major international presentations such as the biennales in Venice, Sao Paolo, Paris, Istanbul and Moscow.

Kunsthall Trondheim is as an initiative of the city of Trondheim and the county of Sør-Trøndelag.
Supported by the Art Council Norway. 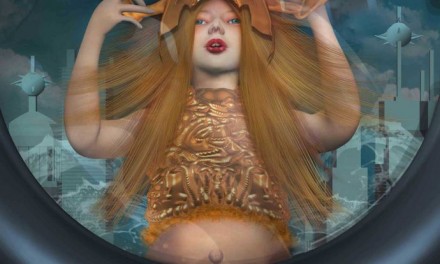 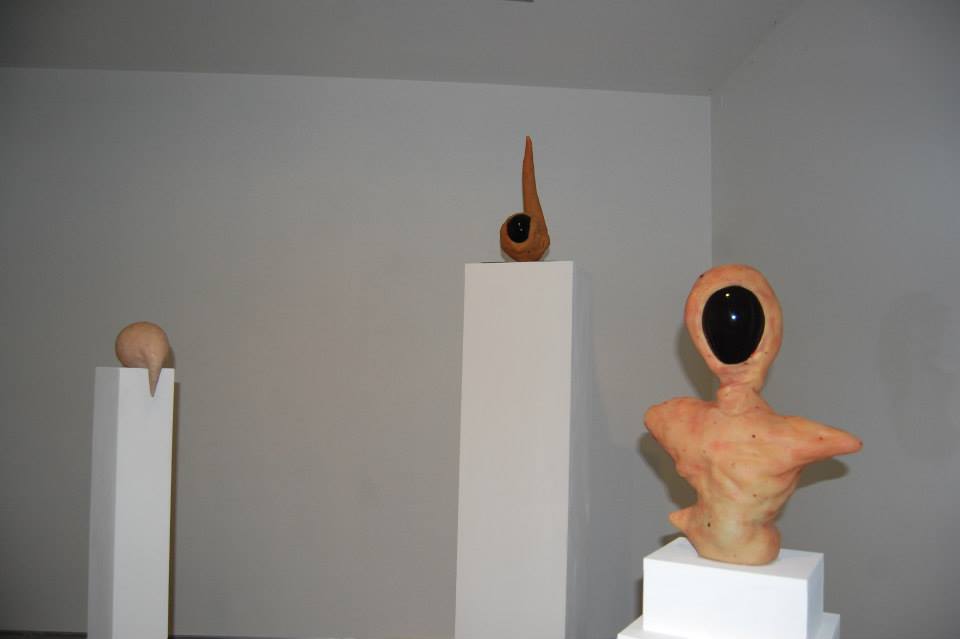 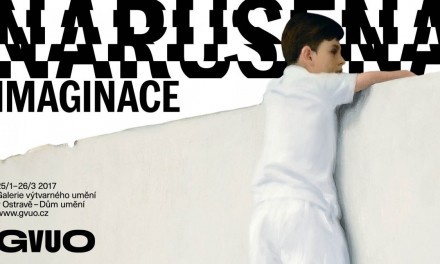 Disruptive Imagination – Making Windows Where Once There Were Walls @ Gallery of Fine Arts in Ostrava, Czech Republic