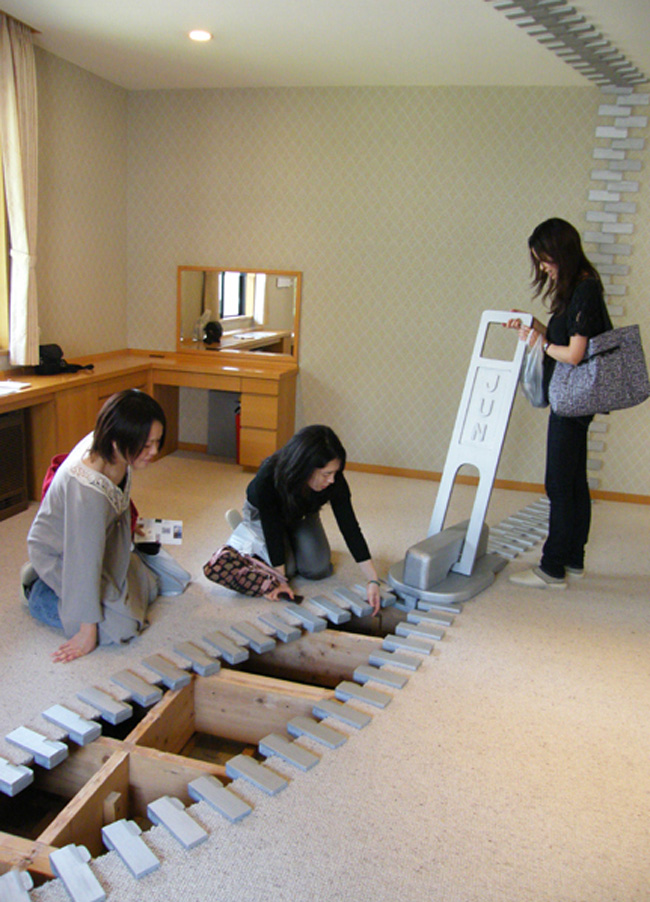 Jun Kitagawa accidentally became an artist when he found himself stuck with an inventory of t-shirts that would not sell. He decided to dispose of them by going around town and “covering up” nude statues – a stunt that, depending on where you are on the spectrum of cultural politics, could be considered either an act of vandalism or public service.

Kitagawa’s art has since evolved but his penchant for public spaces and an emphasis on humor still remains. One of his most fascinating works are an ongoing series in which he installs 3-dimensional zippers in various public spaces around Japan, offering an intimate look – one that’s often left up to the imagination – into our world. “I like to surprise people with a light eroticism,”* explains Kitagawa in a statement. 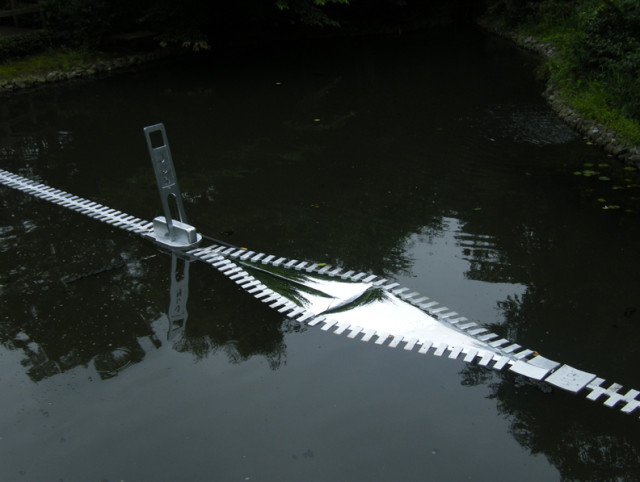 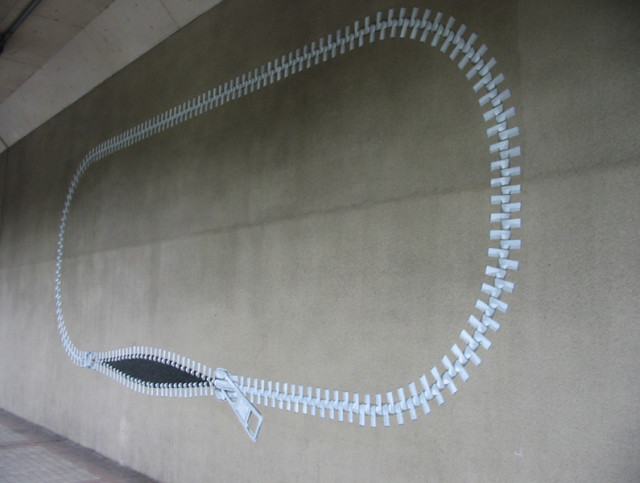 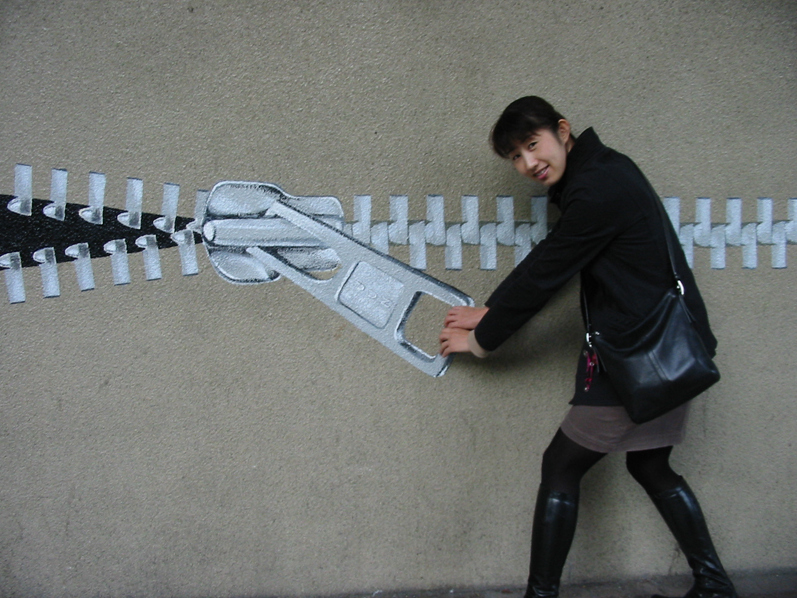 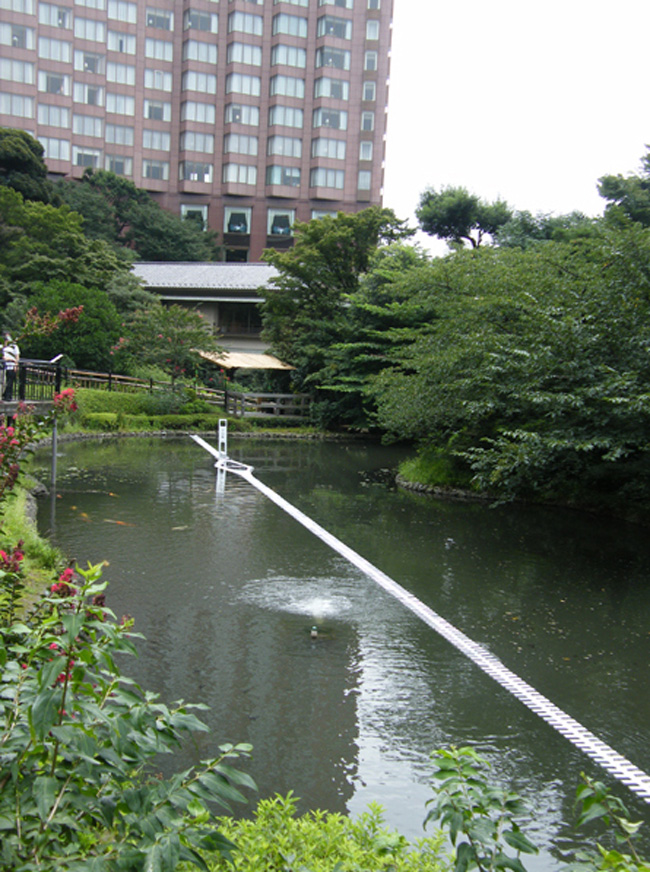 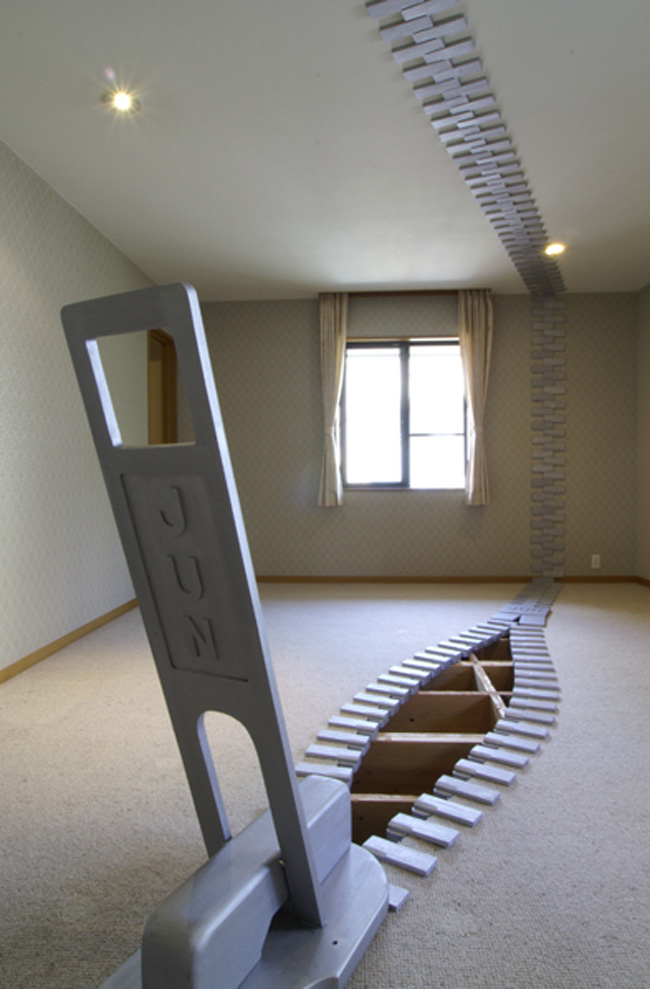 This post is part of a short series highlighting artists participating in the outdoor Rokko Meets Art festival going on right now. 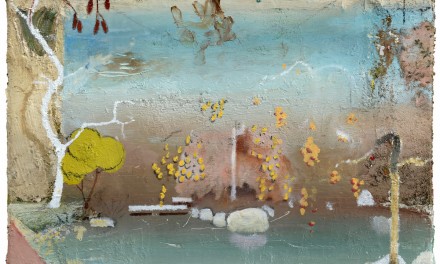 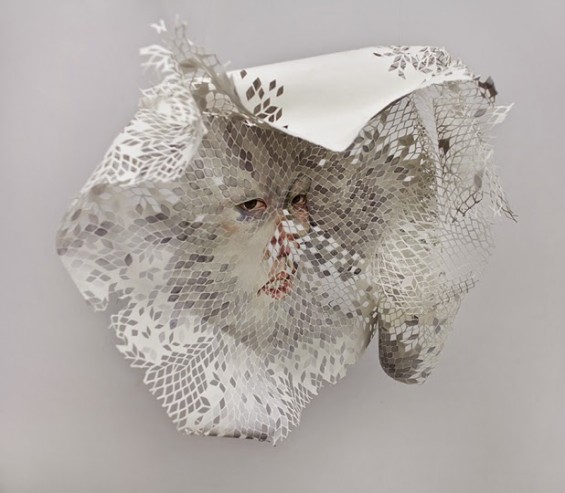 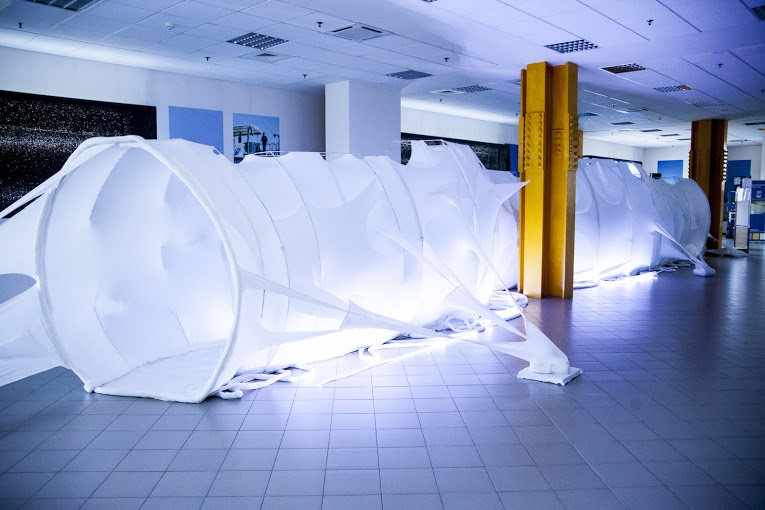