The Last Futurist Painting Exhibition of 1915 was fast approaching. Kazimir Malevich and Vladimir Tatlin, two notable figures in the Russian avant-garde, vied for ways to outdo each other.

Both artists moved toward abstraction, concealing the direction their new work would take until the day of the exhibition. The exhibition opened in an unheated building in St. Petersburg. Tensions between Malevich and Tatlin were high. According to this article by Kevin Kinsella, “.. fisticuffs between Malevich and Tatlin were broken up…Tatlin and his crew moved their works to another room, posting a sign over its door: ‘Exhibition of Professional Painters.’”

Malevich called his new form of painting “Suprematism.” Suprematism was abstract painting taken to the limits of simplicity. Beneath the simplicity, however, was a complex ideology. Malevich wrote about the ideas behind Suprematism in difficult-to-decipher texts on the non-objectivity and the spiritual dimensions of the paintings.

Tatlin’s pieces,known as “counter-reliefs,” abandoned painting entirely. They would inspire Constructivism, an art movement tied to the Bolshevik revolution that sought to make art with a social and political function. “Tatlin’s Tower” and the “Letatlin” flying machine were designed by Tatlin in the spirit of Constructivism.

Despite the conflicting perspectives of Tatlin and Malevich, both had a great influence on Russian art. Alexander Rodchenko, El Lissitzky, Lyubov Popova, and others combined the geometrical abstraction of Suprematism with the social conscience of Constructivism. 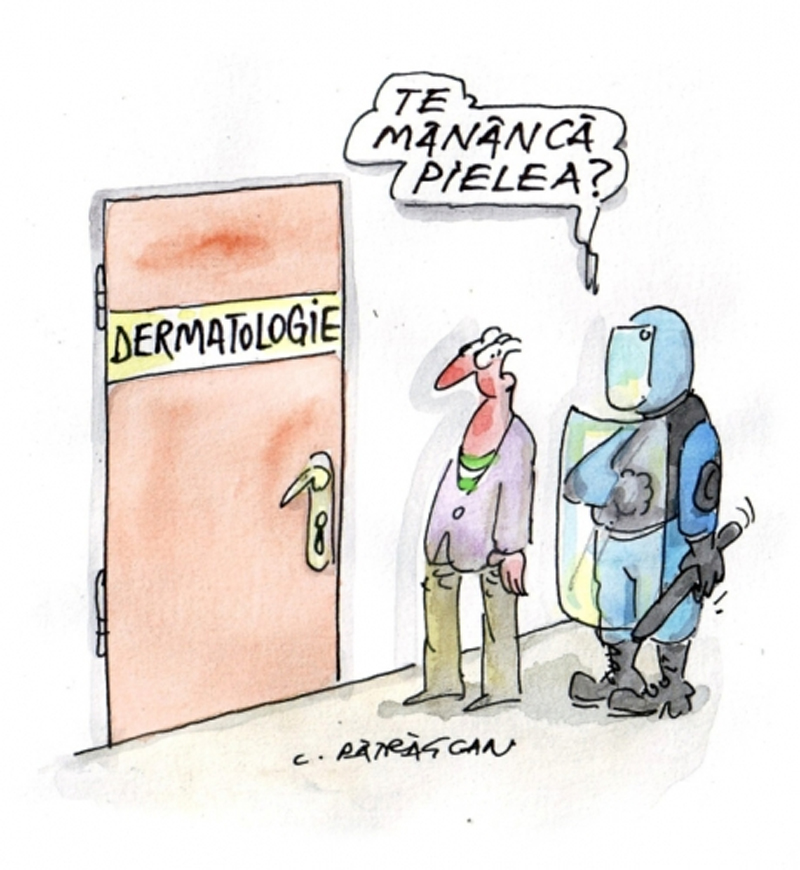 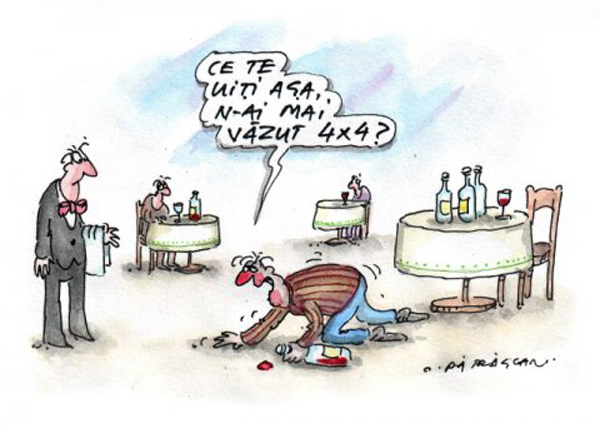 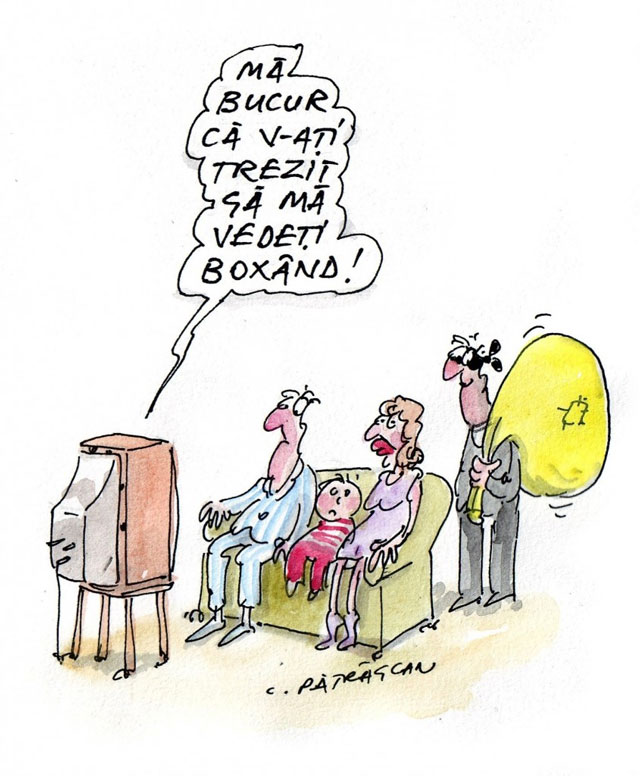 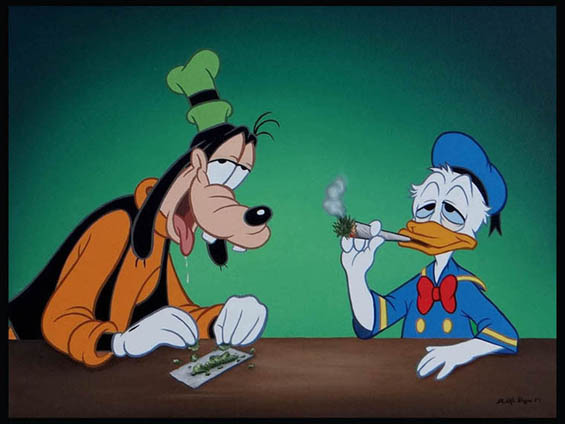