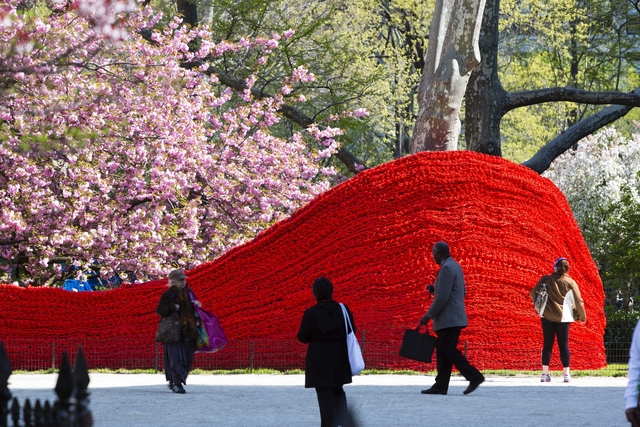 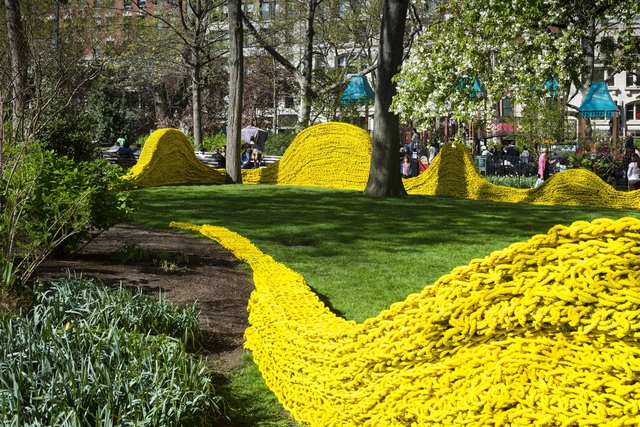 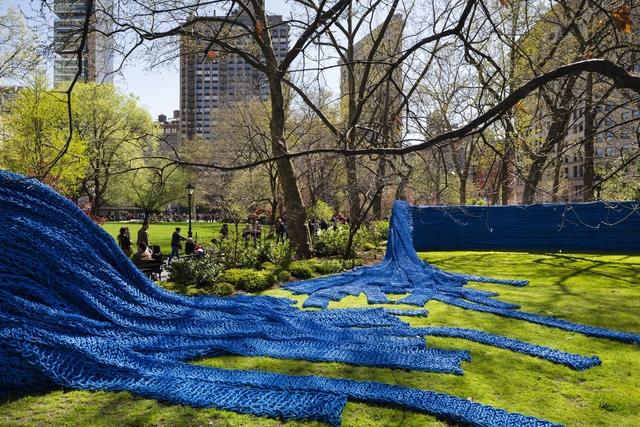 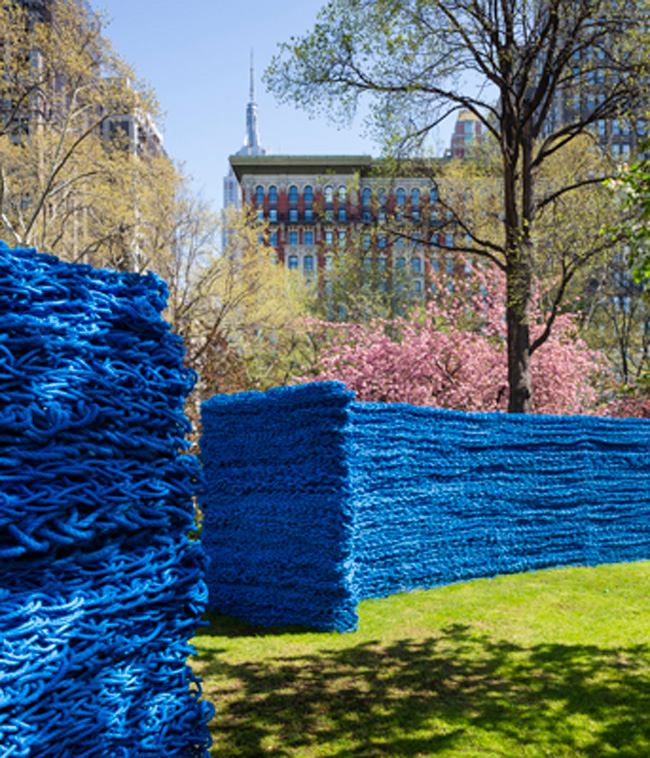 Brooklyn-based artist Orly Genger has created “Red, Yellow and Blue,” an installation in Madison Square Park consisting of 1.4 million feet of hand-knotted nautical rope and 3,000 gallons of paint. The exhibit uses repurposed rope collected from the East Coast and weighs a staggering 100,000 pounds. “Red, Yellow and Blue” will be on display in Madison Square Park from May 2nd to September 8, 2013, at which point it will move to the deCordova Sculpture Park and Museum near Boston. Another exhibit of Genger’s work, “Iron Maiden,” will also be on display at the Larissa Goldston Gallery beginning on May 2nd and running through June 22nd, 2013. Genger’s Iron Maiden sculptures are made entirely of metal, and contrast with the softer rope used in “Red, Yellow and Blue.” 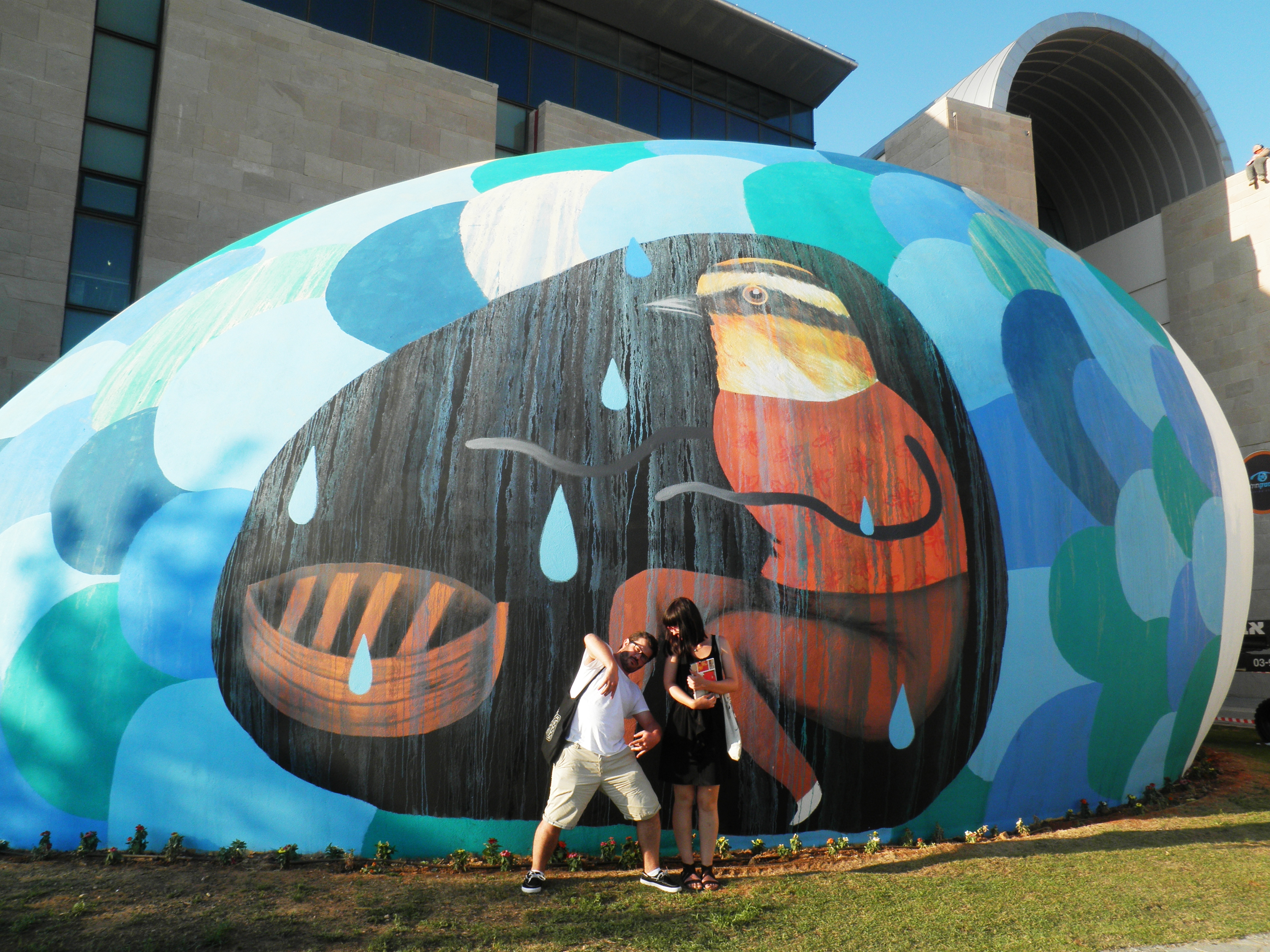 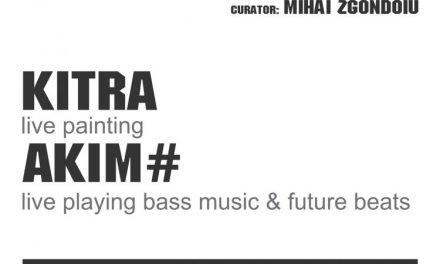 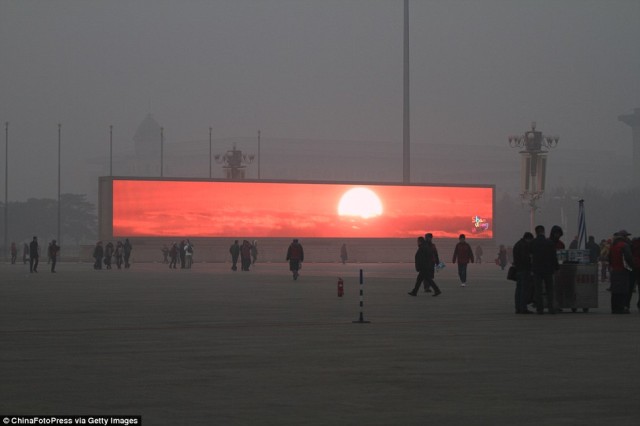 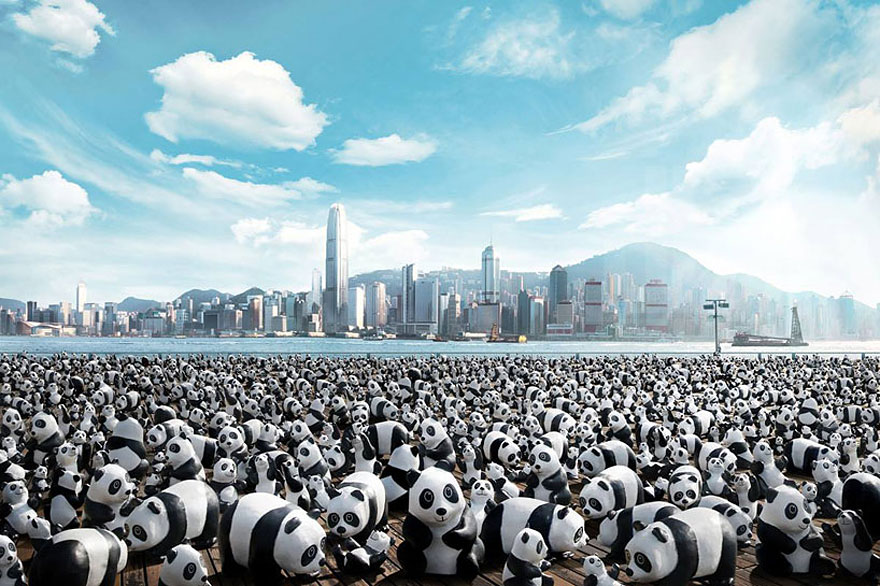 Each Paper Panda Represents One Of Only 1,600 Left In The Wild