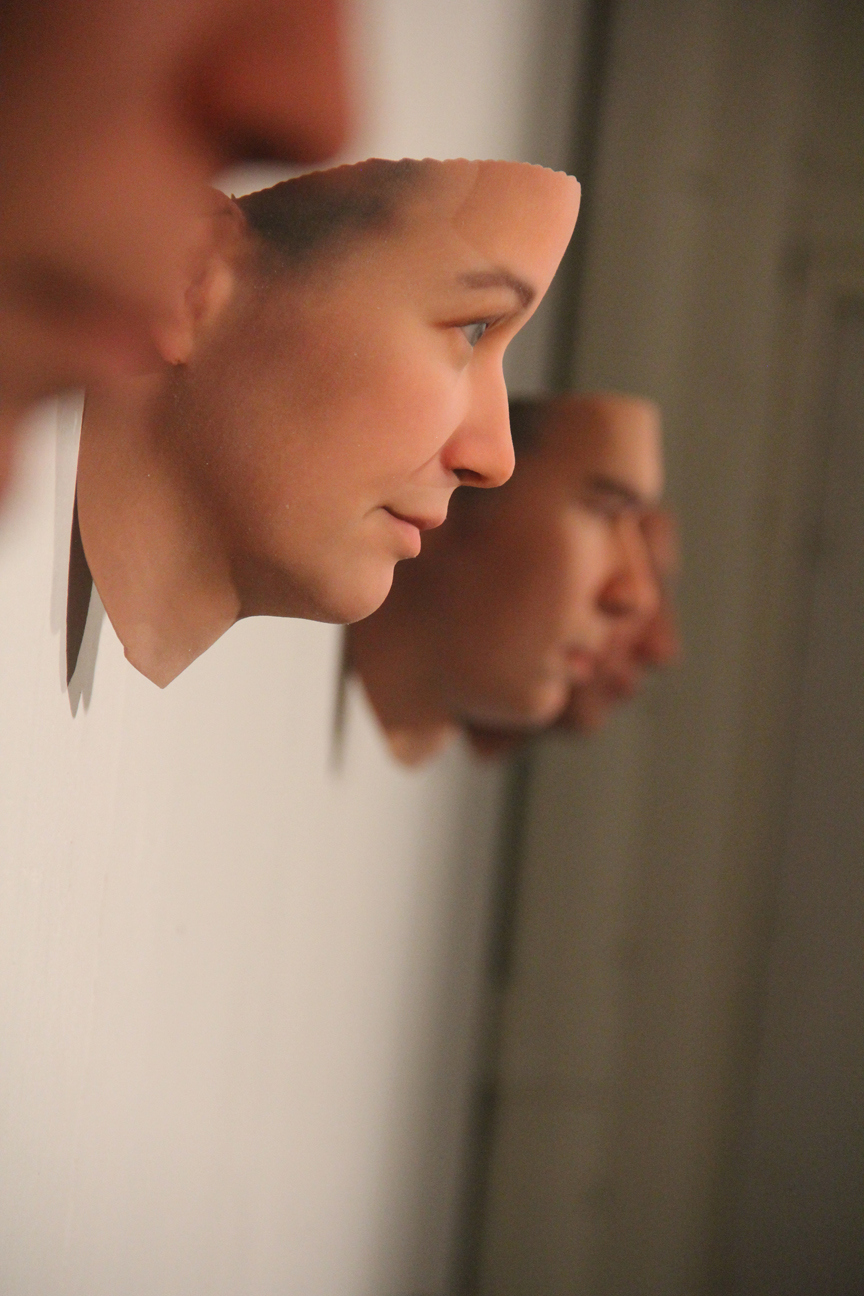 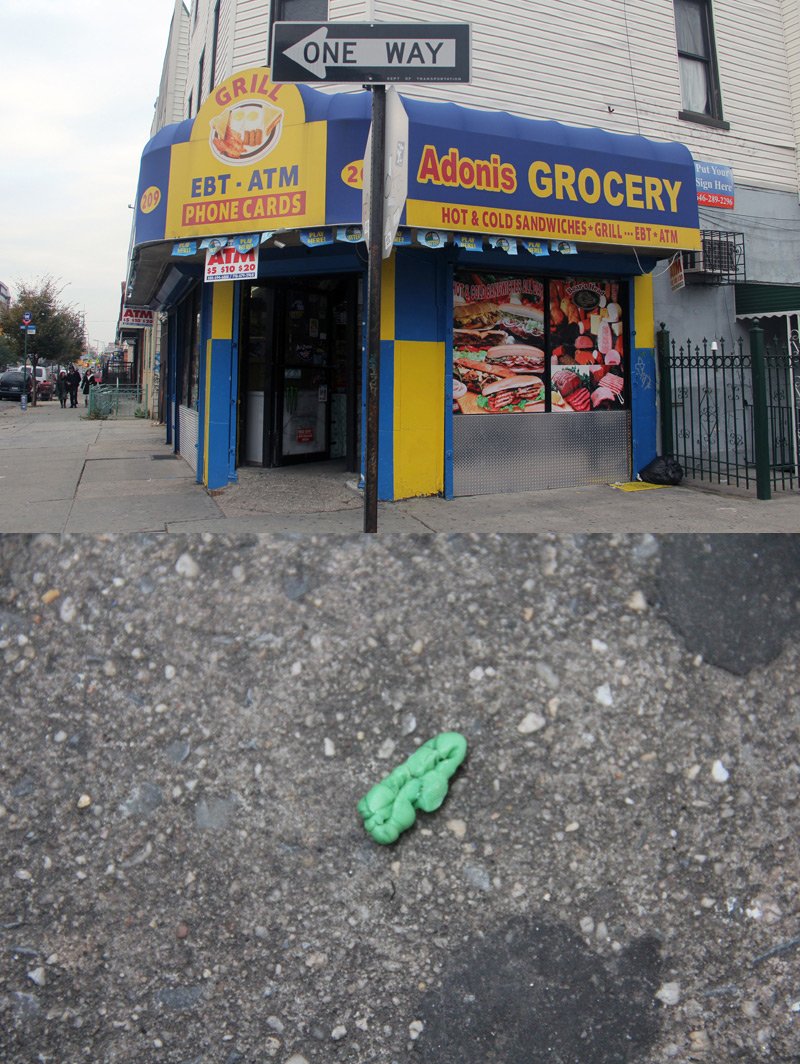 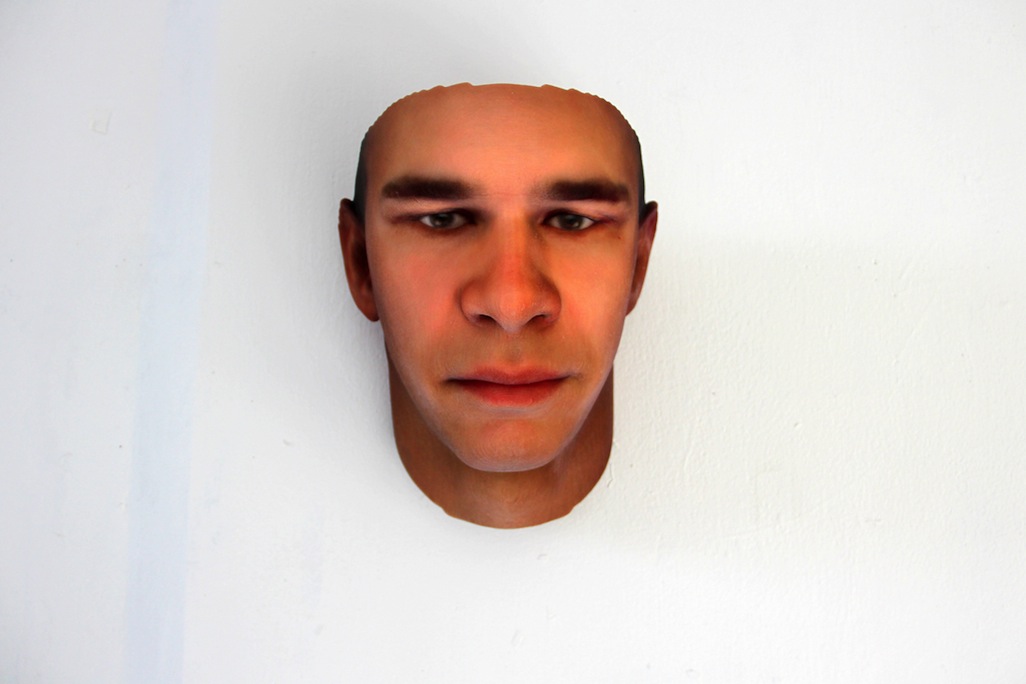 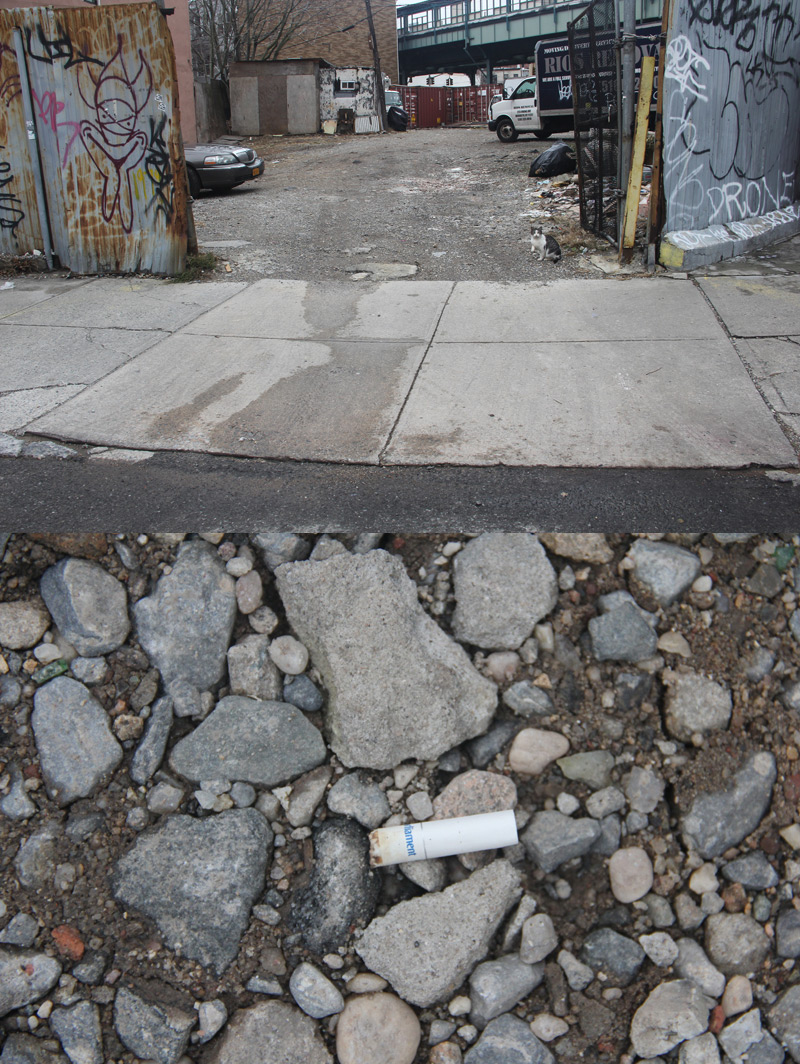 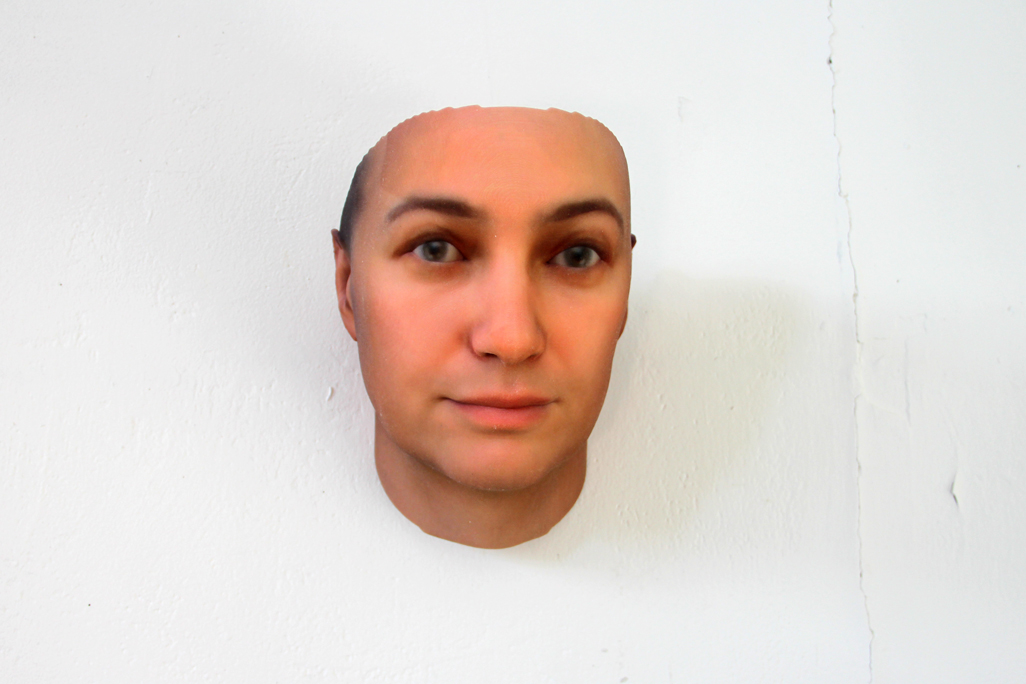 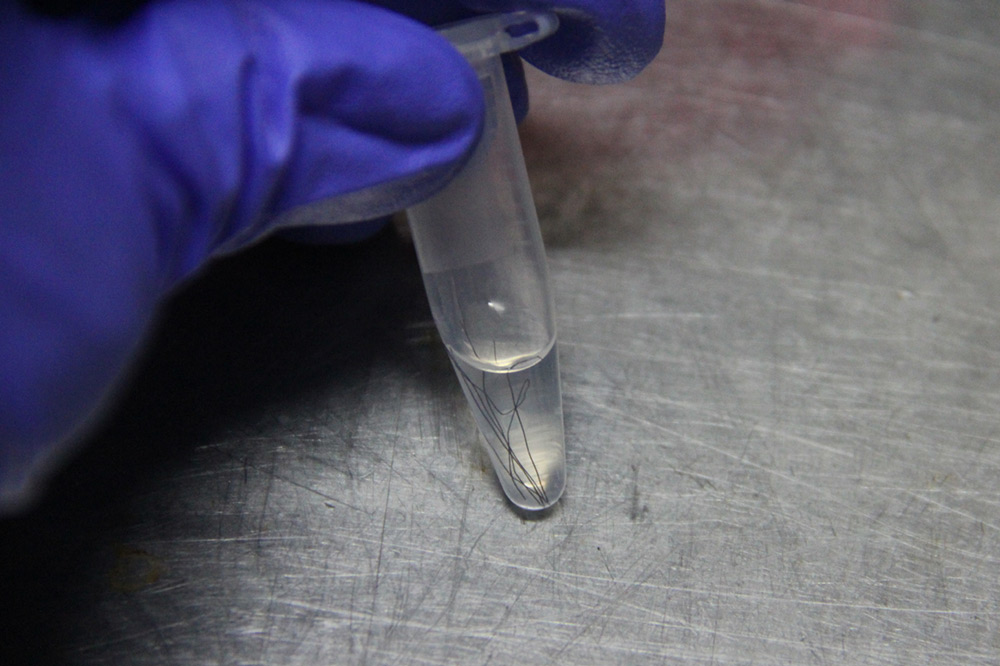 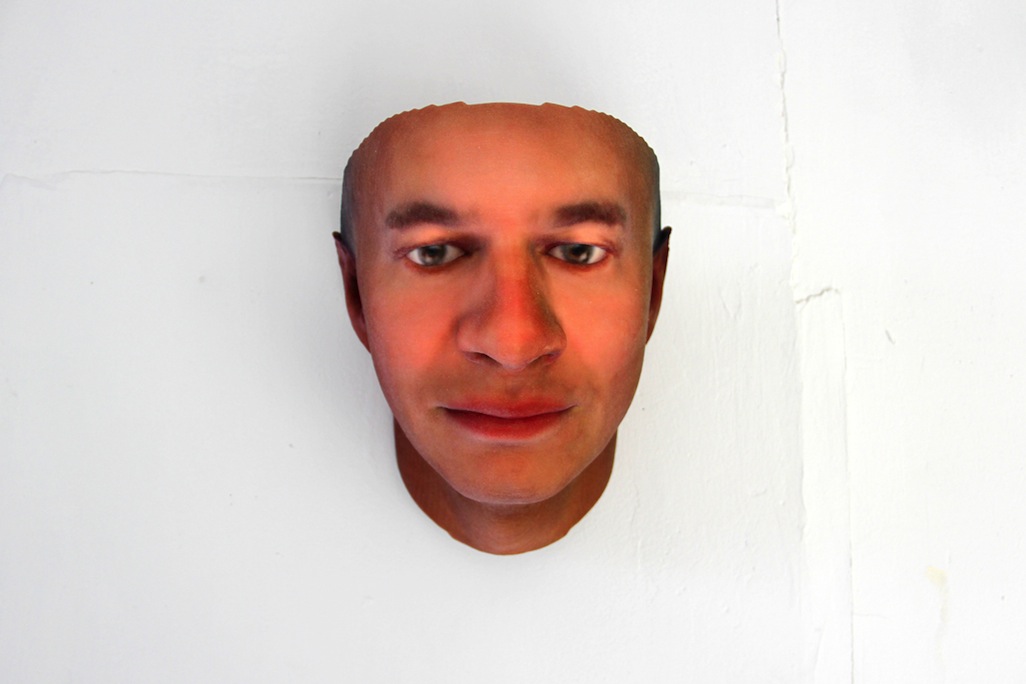 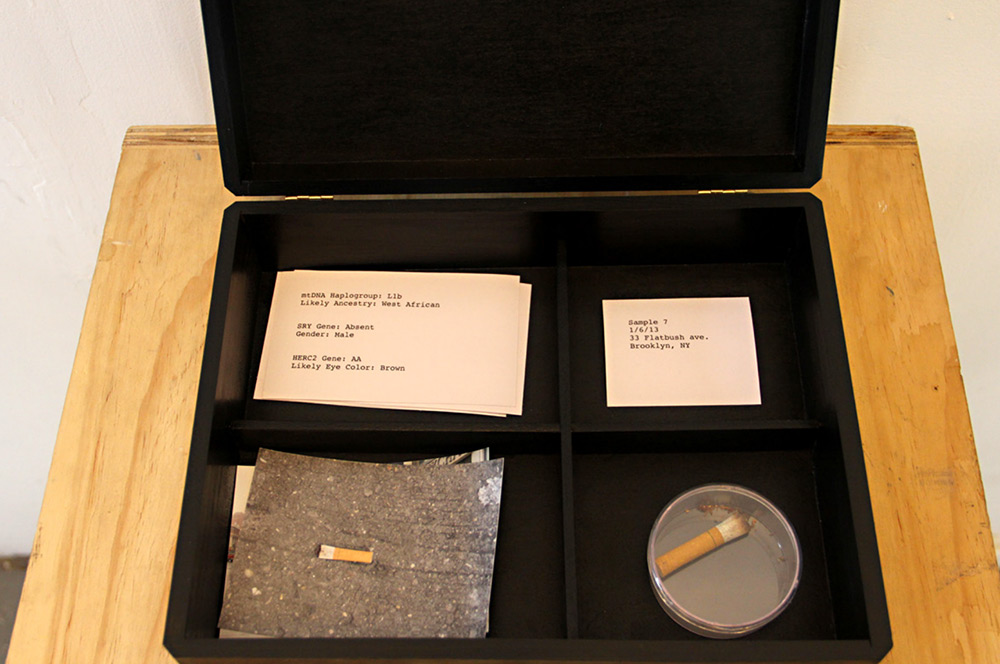 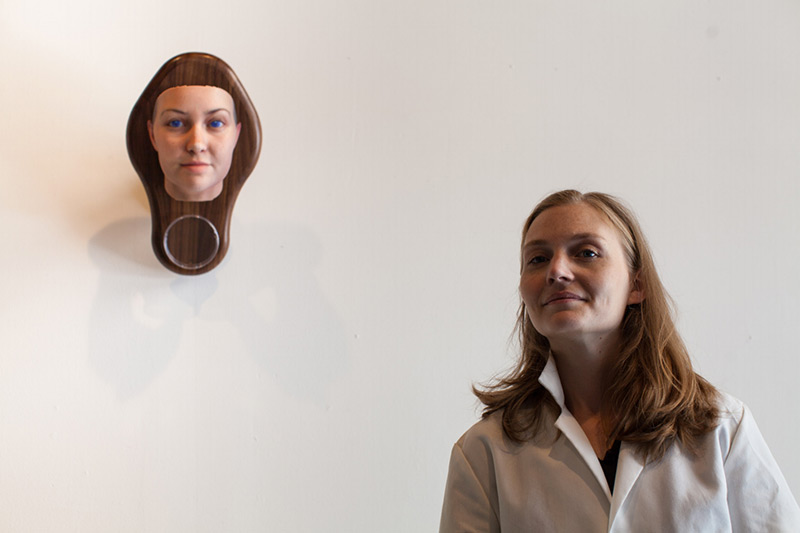 This may sound like a science fiction story, but American artist Heather Dewey-Hagborg recreates people’s faces from the DNA she finds on various objects tossed away in the streets. For Heather, an old chewing gum or a cigarette butt has the potential of turning into a 3D portrait of someone who used it and didn’t bother to look for a trash bin.

Heather extracts the DNA and studies certain regions of the genome that differs for every person. She then sends the results to a lab and gets back what are basically text files filled with sequences of As, Ts, Cs, and Gs, the nucleotides that compose DNA. Then Heather feeds this information into a custom computer program she wrote to parameterize a 3D model of a face to represent them. “For example gender, ancestry, eye color, hair color, freckles, lighter or darker skin, and certain facial features like nose width and distance between eyes are some of the features I am in the process of studying.” says the artist.

“How accurate are the portraits?” you may ask. Heather says “they will have similar traits and ancestry, but might look more like a possible cousin than a spitting image of the person themselves. The research on facial morphology is still in very early stages.”

People’s Faces Recreated From the DNA Found In Chewing Gums and Cigarette Butts originally appeared on Bored Panda on May 6, 2013. 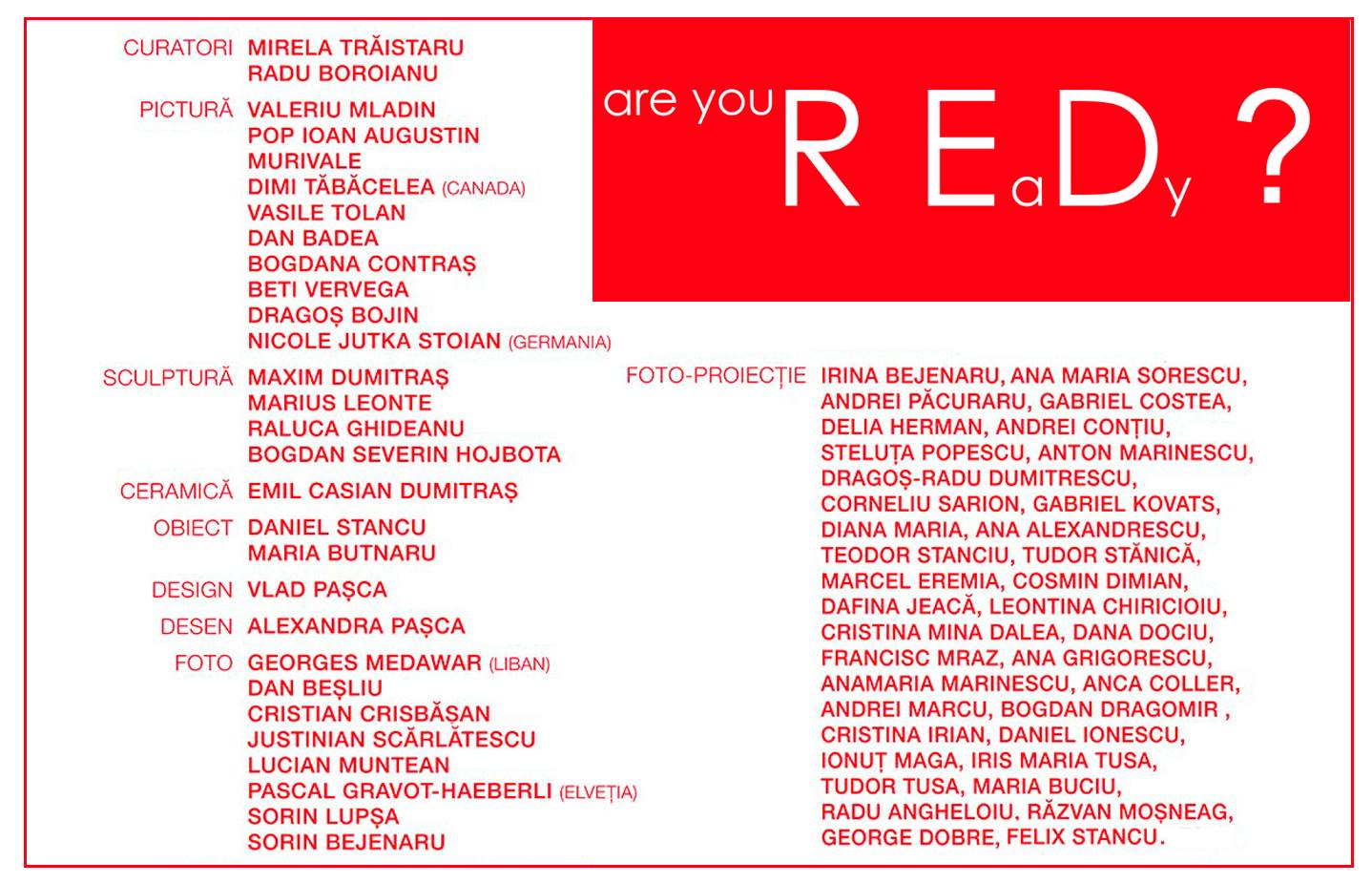 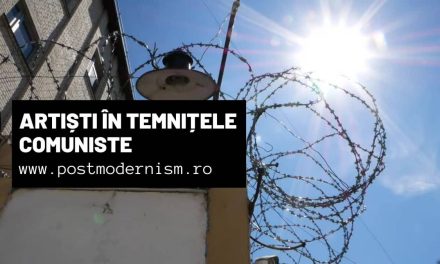