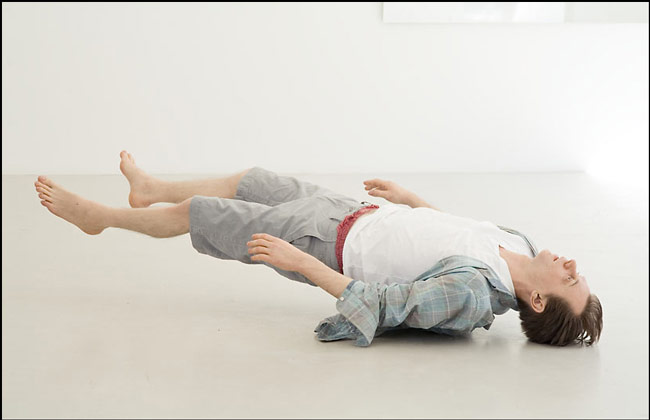 Tony Matelli is one of several artists who have become known for reinterpreting the tradition of hyperrealism in American sculpture. During recent years he has moved away from his earlier depictions of humans and animals towards examining signs of human presence.

Using an often hyperrealistic idiom, Matelli describes the more disquieting sides of human beings and human society. His sculptures straddle the boundary between uneasiness and humour: in a number of the works he turns innocence into absurdity, such as when animals or humans are maltreated by various weapons and devices.

He was born 1971 in Chicago, IL and lives and works in New York, New York. 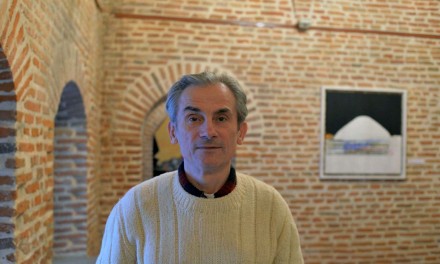 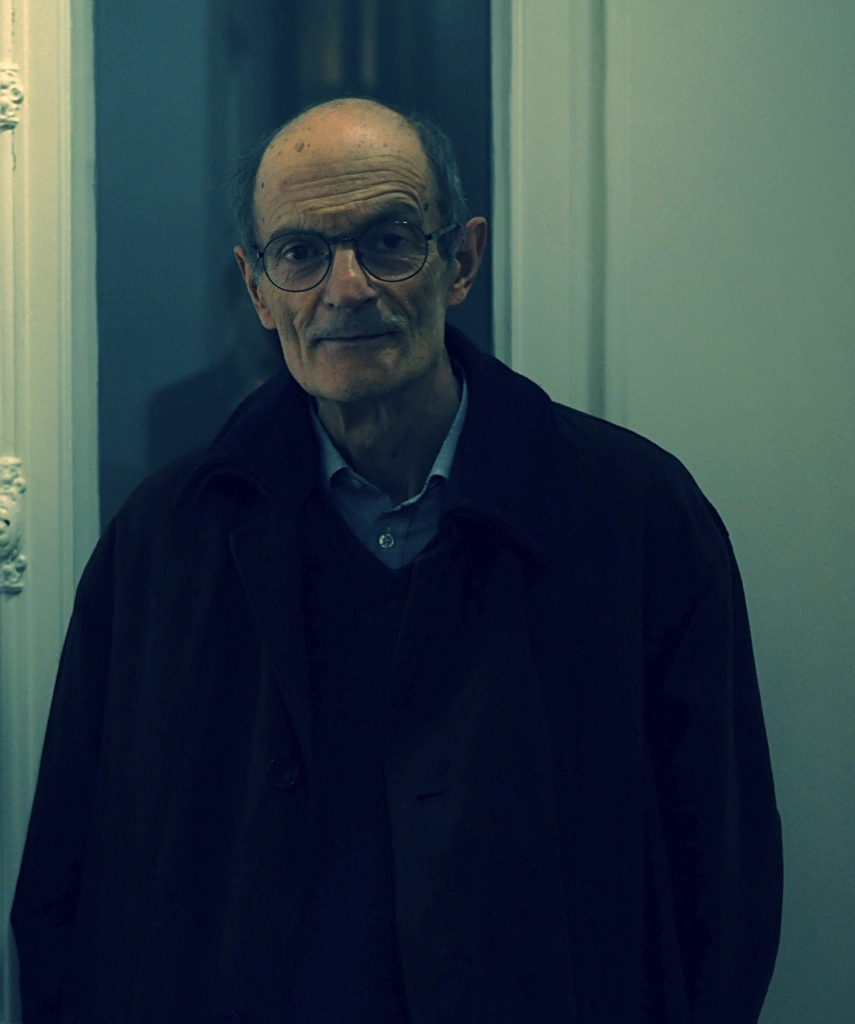