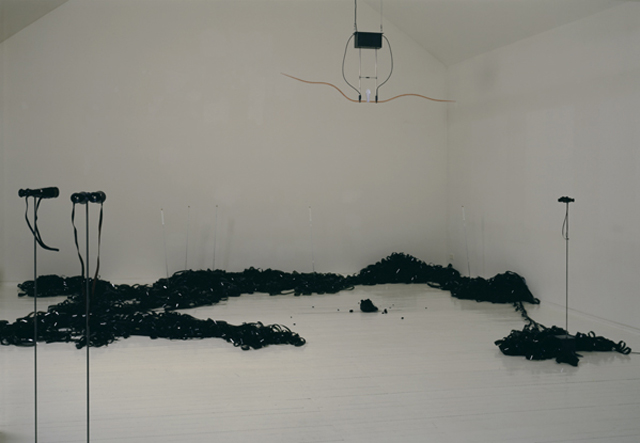 In 2012 Maribor holds the prestigious title European Capital of Culture. One of the highlights of the programme and the most important project for UGM / Maribor Art Gallery is Rebecca Horn’s Maribor Project.

Rebecca Horn exclusively for UGM presents part of her most acknowledged works, selected personally by the artist, comprising installations, mechanised sculptures and drawings. Rebecca Horn also selected works by guest artists who represent one of the most exciting trends in the contemporary art, comprising sculpture, objects, installations and films.

The artworks are brought into a dialogue with each other through content, material, form and sound connections, as the core of exhibition installation that creates unique course and sound experience. The exhibition will present around 70 artworks, one third of them by Rebecca Horn. The show is Horn’s first exhibition in Slovenia and for this occasion she will make an art installation exclusively for Maribor.

Maribor Project will be accompanied with an exciting and varied programme, including an artist talk with Rebecca Horn, projection of Rebecca Horn’s film and literature evening with internationally renowned guests. The exhibition opening will feature a performance by Antonio Paucar and presentation of a music composition written by Hayden Chisholm especially for Rebecca Horn’s installation.

Since the beginning of the 1970s, Rebecca Horn has been creating an oeuvre consisting of an ever-growing flow of performances, films, sculptures, spatial installations, drawings and photographs. The distinctive character of her world of images consists in the extremely precise physical and technical functionality with which the artist presents her sculptures and the sequences of movements they perform in spaces. The most frequently recurring themes in Horn’s work are sexuality, human vulnerability and emotional fragility, which illustrates the richness and complexity of her work.

In the first performances, the body-extensions, she explores the equilibrium between body and space. Following the physical experience of her performances with body extensions, masks and feather objects of the 1970s came the first kinetic sculptures featured in her films such as The Feathered Prison Fan in Der Eintänzer (1978), or The Peacock Machine in La Ferdinanda (1981). Maribor’s exhibition will display feather kinetic objects, such as Feather Wings (1992) and Large Feather Wheel (1997) made up of feathers and metal construction, that create a fragile, elusive impression while in motion.

In the late 1970s and early ’80s Horn began to move away from body-centred art into more narrative work including a greater use of film. She used film initially to document her performances but since then has developed it into a new sphere of work, producing several feature films. The association between sculpture and film, which continues to be a key element of her work, is fully explored in the exhibition in works such as Time Goes By (1990/91), in which 40,000 meters of developed Hollywood film, thermometers, binoculars and copper snakes are presented in a mechanised installation in homage to tragic-comic actor Buster Keaton, whose shoes form the central focus of the installation.

Installation Wounded Stones (1997) represents another, less serious aspect of Horn’s work in which the stabbed stones bleed and leave the blood stains on the wall.

In the 1980s and 1990s huge installations were created out of and dedicated to places charged with political and historical importance, for example Tower of the Nameless (1994) and Concert for Buchenwald (1999). 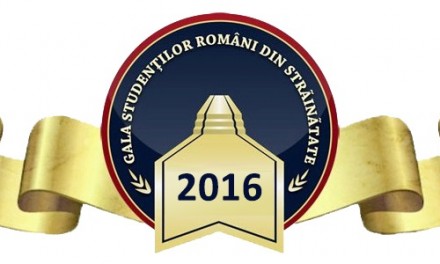 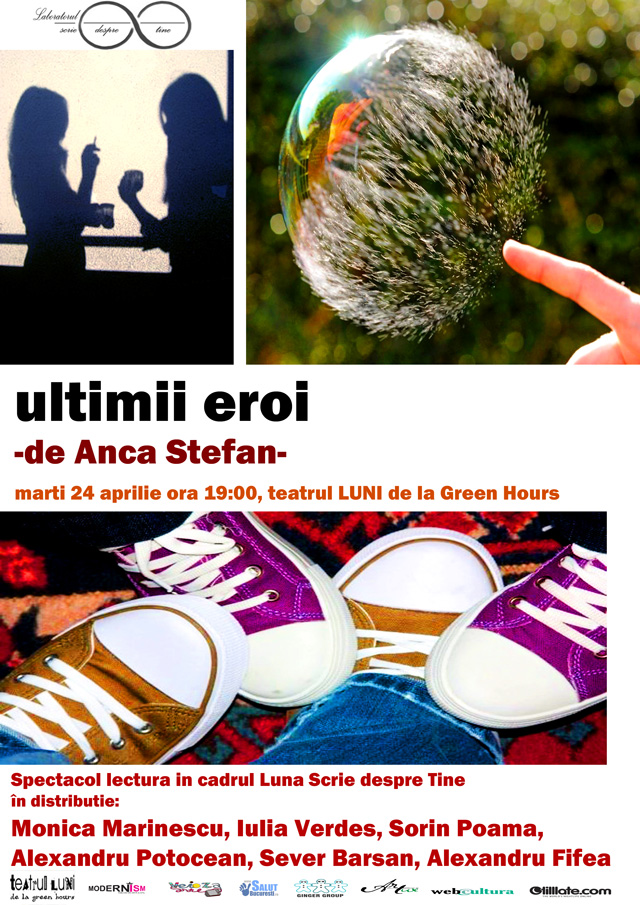