Common Ground: Bucharest. A block of flats and its inhabitants @ Belgian film at Sibiu Astra Film 2012 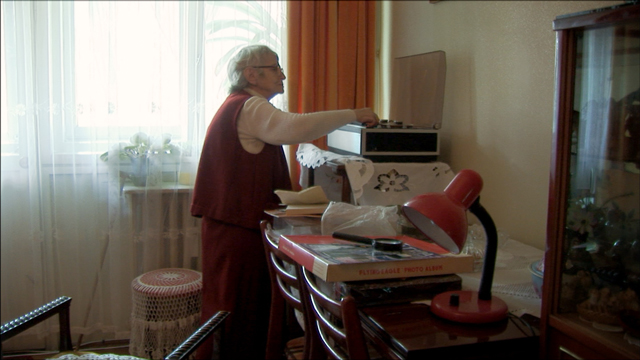 Bucharest. A block of flats and its inhabitants, snapshots of a life lived cheek by jowl, intimate moments shared with us. Twenty years after the fall of the Ceausescu regime, in the midst of a deep economic crisis, the people we meet in this film overflow with an unquenchable lust for life and reveal their personal, moving and often funny views on their lives, their city and their country. They are neighbours organising themselves to pay the communal costs, they are citizens whose shared experiences are the blocks that build a European story. 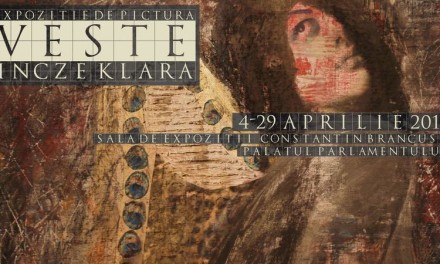 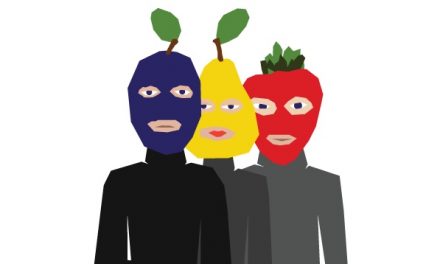