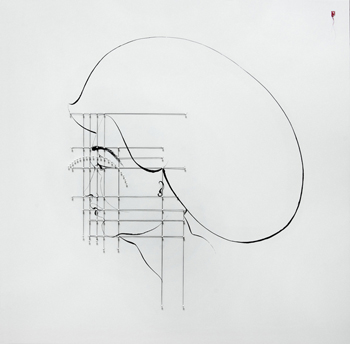 For all Quarterly Issues visit
www.arteeast.org

ArteEast is pleased to announce the release of the Summer 2012 edition of ArteEast Quarterly, an online publication that offers readers a critical forum for contemporary artistic practices in the Middle East, North Africa and their diaspora. Consisting of 3 sections—ArteZine, Shahadat and Gallery—ArteEast Quarterly complements our live programs and serves a wide global audience of art professionals

The body is often cast as an overdetermined site that bears responsibility for conveying social, political and identitarian issues. This edition of ArteZine looks at the work of MENA artists who adopt innovative approaches to the body; whether it be the body as a subject, the viewer’s body, or their own body in art. These various permutations offer us alternative strategies for interpreting art centered around place, identity and subjectivity that moves beyond mere signification. The contributions revolve around four primary themes:

Place of the artist’s body: Dina Ibrahim and Hayv Kahraman discuss figuration and how formal qualities can reflect or subvert subjectivity, and an exchange between Joe Shahadi and Mary Tuma reveals the variety of forms that bodies can inhabit.

Bodies of Knowledge: Nida Ghouse uses the Mediterranean as a site for story telling, meaningfully knitting together discrete movements with global flows. Following this conceptual shift away from physical embodiment, Haig Aivazian shares Rayyane Tabet‘s use of story telling to thwart the stability of national borders and boundaries. Ernesto Pujol‘s manifesto on pedagogy hails young students to subvert the orientalized approaches of studio-based art education. Finally, Mirak Jamal‘s project exposes a portrait of an Iranian literary figure (the artist’s grandfather) to exacting repetition and renders the body an uncertain terrain for recovering personal history.

For this full Summer 2012 issue of ArteZine and to learn more about the contributors click here.

Guest-curated by Wafa Jadallah, the summer edition of the gallery is a meditation of works on paper and installation by four artists, Khalil Rabah, Mona Hatoum, Tarek Al Ghoussein, and Ayman Baalbaki, who unhinge the keffiyeh from its historical associations as a traditional Arab headdress worn by the peasant (falah) and build on its dramatic transformation into a symbol for Palestinian nationalism and opposition to occupation, ultimately exploring individual and collective trauma. Featured essays by Helga Tawil-Souri and Lara Khaldi delve deeper into the medium and its politics.

The Summer 2012 launch of Shahadat is part of ArtEast’s Exploring Literature in Translation Series and features two translated excerpts of Sahar Mandour‘s novel 32.

Sahar Mandour is a highly acclaimed Lebanese novelist and both her novels, 32 and Hobb Beiruti, have received positive critical reviews internationally. In each of these excerpts, Rayya Badran has selected two excerpts from the novel and provides lush translations that capture the rhythm of the Lebanese dialect and the grain of Sahar Mandour’s authorial voice. Her style, at once elegant and acerbic, eases the reader into a sense of intimate familiarity and kinship with the city.

The novel follows a pastiche of daily events and weaves together past, present and future. Mandour paints the texture and atmosphere of Beirut to deliver a sincere account of her life, her friends’ lives, and the challenges of conveying the complex everyday politics. 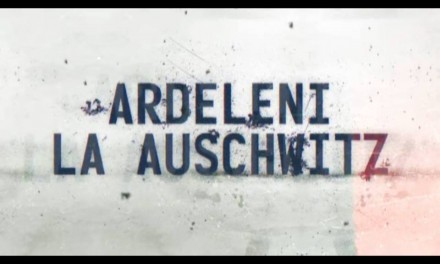 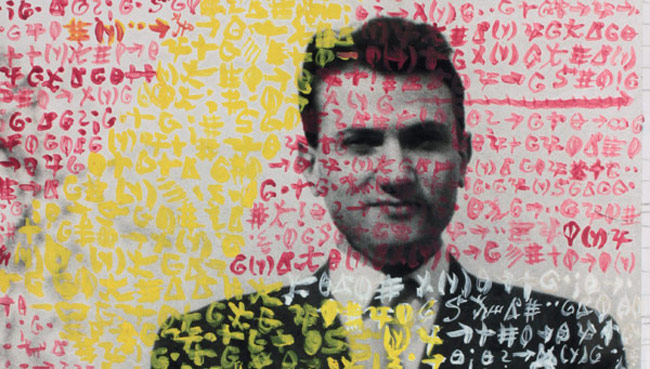 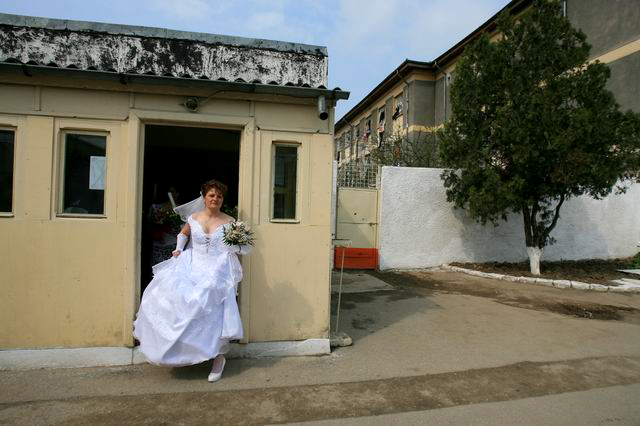 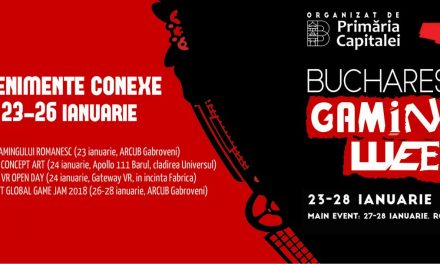