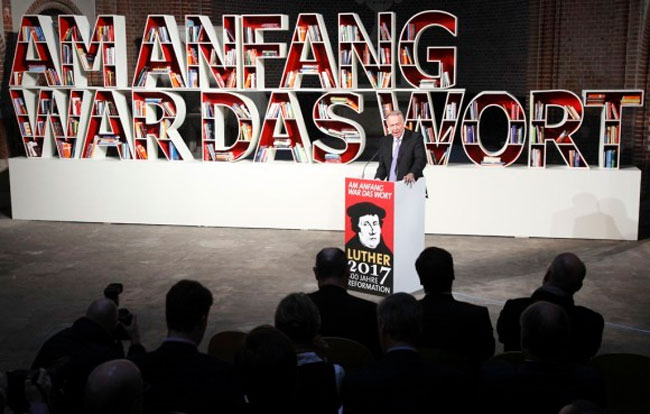 On 8 June this year, the German government announced their decision to dedicate €4.1m towards the promotion of cultural projects in East Germany.

As stated by German magazine Art das Kunstmagazin Minister of culture Bernd Neumann said that funds will go towards, among other things, the extension of the Kleist Museum in Frankfurt and the completion of the construction of the Kunstmuseum in Ahrenshoop in the Mecklenburg-West Pomerania. Some will also go towards carrying out renovations to the Altenstein castle in Thuringia and to support other projects in the Saxony-Anhalt.

The €4.1m come from the “Investionen für nationale Kultureinrichtungen in Ostdeutschland” programme (investments in east Germany cultural institutions), which was founded in 2004 by the German Ministry of culture in order to provide financial backing for culture in the former East Germany. The five Eastern regions are less developed than the rest of Germany, with unemployment rates almost twice as high as those in Western Germany. According to the German government website, the programme concretely hopes to modernise the important cultural institutions in order to maximise the attractiveness of the cultural offer in this region. 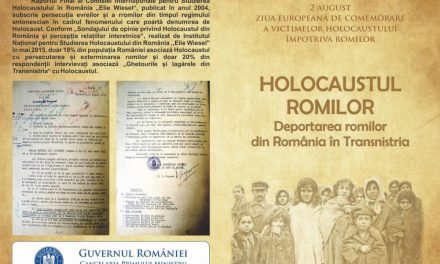 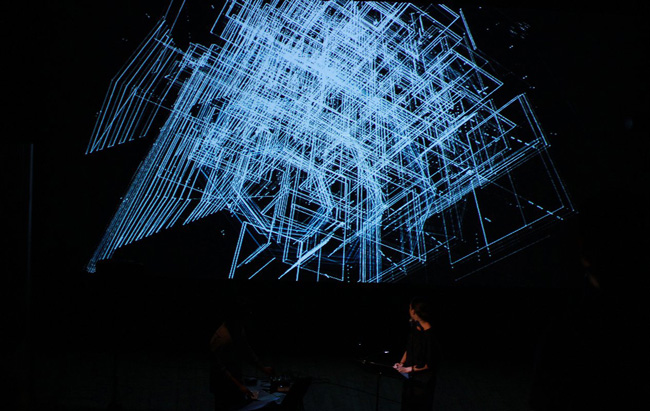 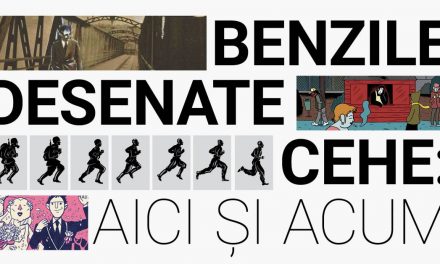 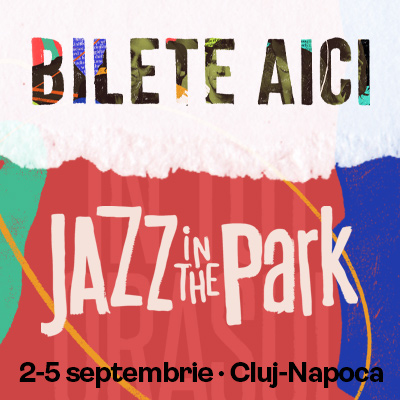