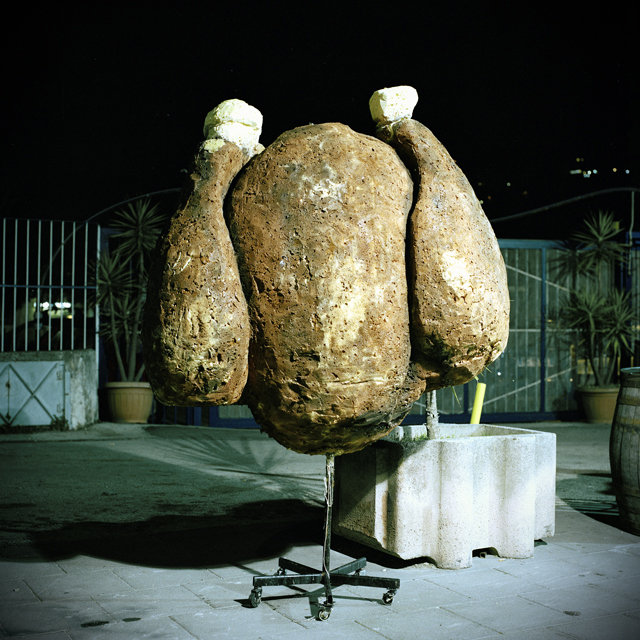 David de la Cruz was born in Madrid, at the moment He is working between Italy and Spain.

He graduated in Photography at the IEFC in Barcelona and has attended many specialization courses and workshops.
He works as a freelance photographer and realizes documentaristic projects. In his last works he has been searching for the often thin bonds between man and environment, the way man shapes or is shaped by it.
He exposes his works in collective and individual exhibitions in galleries, museums and art events.
He has been nominated as “Descubrimientos Photoespaña” at the festival Photoespaña 2012. He is among the finalists for the Blurb 2011,In 2010 two honorable mentions in International photo awards “ipa” category People-Children and People – Portrait category for the winning entry “Nomads”, and Strip Art 2009 competitions.

The Mediterranean diet is a way of eating that has made Italy famous all over the world. The great culinary tradition of this country has always characterized the lifestyle of its inhabitants, who, since the beginning, have tried to maximize what nature had given them, by creating culinary paths linked to both the innovation of nouvelle cuisine and the great traditional cooking. Walking through the streets of Naples and its province gathers sensations which are hard to find in other places: the smells coming from house kitchens are mingled to the visual spectacle of the city and to the vitality of the pizzerias, meeting places for both tourists and residents at any time of the day.
But among the sparkling red of the tomatoes and the emerald of the basil, massive statues of polystyrene are raising up: winking American fried chips accompany very elegant sandwiches in their flame red suits.
This is the trend which has been coming up during the last years in this part of Italy: following an American dream made of neon lights and statues of liberty made of gypsum, ice-creams dripping with fake whipped cream and giant chickens with a prominent “artistic spirit”, scattered on the sidewalks of the city, begging for the attention of the starved, hectic attempts to get a slice of popularity; because if by eating a pizza you may become integrant part of a millenary history, by taking a bite of a cheeseburger you can fly to the other side of the ocean, right to sparkling New York city.
“Every bird makes a nest that will take after him”. In this old saying lies the key to this photographic documentary, which pictures hopes and dreams of this “new” marketing artists. I’m your food pictures the restaurateurs and their creatures, tracing the bond between the artist and his work, the tree and its fruits, between the father and his own son. 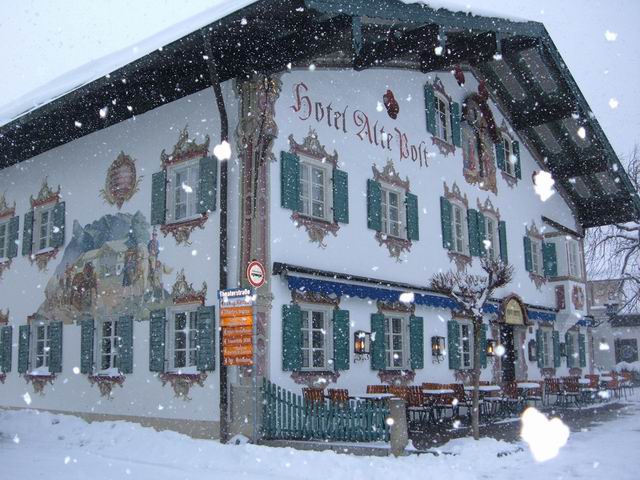 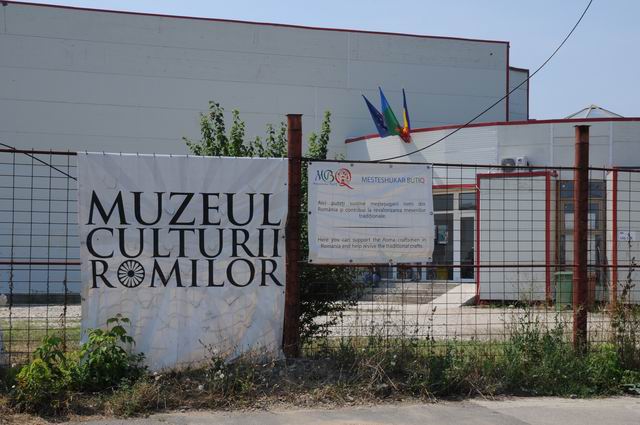 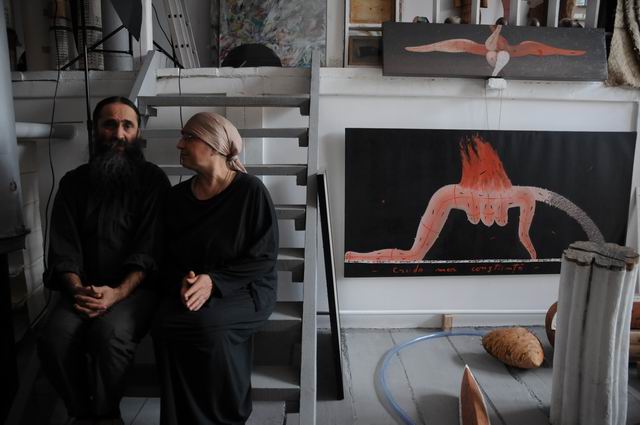