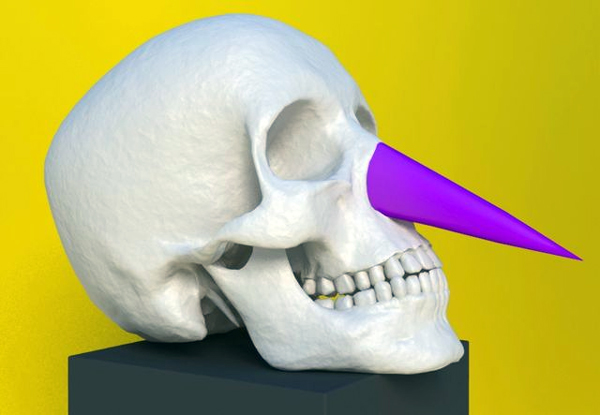 According to his very brief entry in Wikipedia, “Even the news of his death was greeted with suspicion, for years earlier he had reported his own demise in the mock conclusion to a biographical essay.”

He has something of Arte Povera’s feeling for materials, something of Giorgio de Chirico’s feeling for the Italian pictorial tradition of magical architecture. He has clearly been fascinated by the inventions and caricatures of Leonardo, whose enigmatic and androgynous ”St. John the Baptist” haunts this show.

What most distinguishes Mr. De Dominicis is not his concern with death and myth, and it is certainly not his resistance to artistic conventions like titles, dates and categories. It is rather the fablelike quality of his work, and his determination to keep his abstract metaphysical speculations grounded in the kind of storytelling images to which children could respond.

Every recurring motif in this show could be part of a fairy tale. There are long noses and Cyclops eyes. The women are beautiful and enchanted. The men are ugly and have the power to enchant. 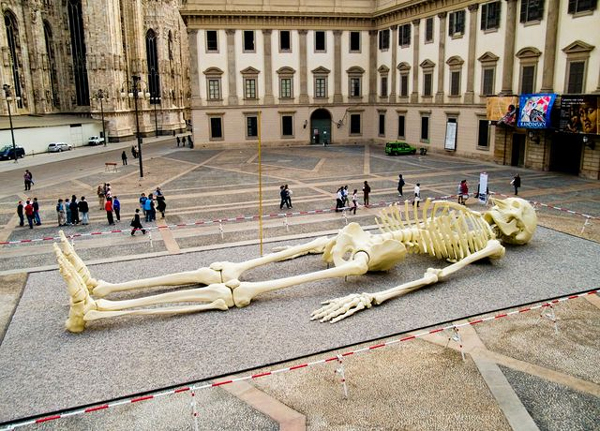 That De Dominicis shines so brightly here is partly because his curator, Achille Bonito Oliva, has co-opted the two smallest galleries — one downstairs, one on the top floor — then further divided them with screens to create intimate spaces that are not so far from the orthodox white cube that is still most artists’ favourite vitrine. Yet even if De Dominicis had been forced to take his chances in Hadid’s cavernous corridors, one suspects he would have triumphed.

Born in 1947, the artist was part of a generation that demonised painting and sculpture as reactionary pursuits. As a young man, he also flirted with avant-garde practice. Early works on show here included the 1968-69 solitary red rubber ball allegedly caught “in the moment immediately preceding its rebounce”; and a still from the 1969 video in which he threw stones into a river in the hope of “forming squares instead of circles”.

Even then, a rigorous purity of line prevailed. Whether he placed two blue opaline vases above and below a shelf (“Ubiquity”, 1970), or drew a freehand oval (“Perfect Oval Executed Freehand”, 1973) — a nod to Giotto’s fabled capacity to draw a perfect circle — De Dominicis was incapable of making work that didn’t show its debt to classical ideals of symmetry and proportion.

Unlike so many of his peers, De Dominicis’s conceptual works were never quarrels with the practice of visual art itself. Instead, they were material accessories to an oeuvre that was predominantly defined by figurative studies. One key installation is “The Time, the Mistake, the Space”, a skeleton wearing roller skates with a brass rod balanced on his finger next to the skeleton of a small dog, which was first exhibited in 1970. (This work was later re-elaborated, without the dog or the skates, in the vast “Cosmic Magnet” of 1989, which currently dominates Maxxi’s piazza.)

The roller-skating skeleton’s somewhat heavy-handed symbolism refers to De Dominicis’s conviction that our desire for movement through space is a misguided attempt to ward off the march of time. Obsessed with a quest for immortality, he once called on scientists to halt all research and concentrate on finding a cure for death. Yet as he matured, he realised that everlasting life lay within the “material, immobile and mute” arts of sculpture, drawing and painting. 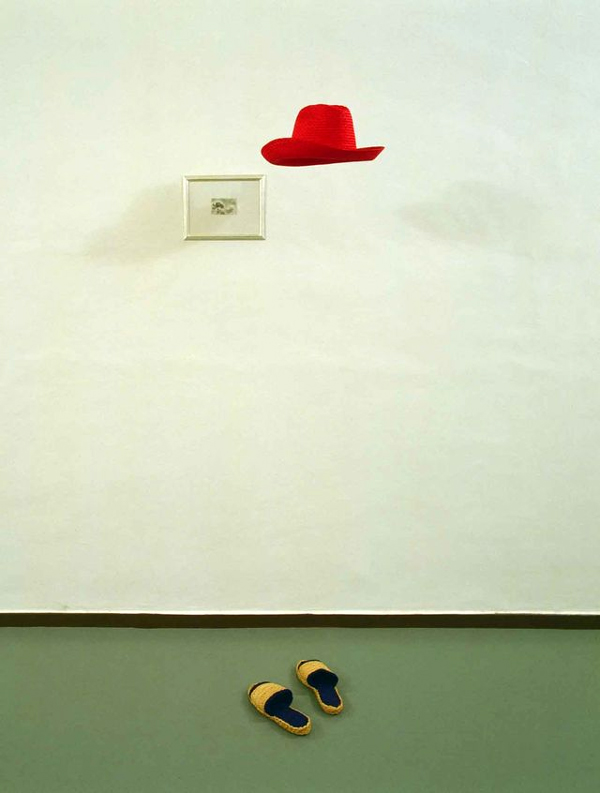 The latter two practices are at the core of this show. Calling on an iconographic repertoire that ranges from ancient Sumeria to the Renaissance and Picasso, De Dominicis spent the last 20 years of his life engaged in elaborations of what is essentially the same figure. Defined by a beak nose, half-closed eyes and three-quarter profile, this mystical, introspective soul has the still, hieratic power of an icon.

Yet what sets De Dominicis apart from his ancient predecessors — and also from other, more modern practitioners of aesthetic restraint such as Giacometti — is his masterly range of techniques. Although he denied any connection with avant-garde practice, he mixed his media with postmodern aplomb, adding plaster noses to paintings to create semi-sculptures and sometimes painting over a photographic base. He was equally comfortable with tempera, oil, acrylic, ink, pencil and gold leaf. Every work is radically different from its peers.

Take the “Gioconda” series executed in the late 1980s and 1990s. Named for the figures’ resemblance to the enigmatic muses of Leonardo, it ranges from a pencil sketch drawn and shaded with academic precision to a fluid head conjured out of a handful of fierce black lines. Regardless of the medium, each possesses a silent, hermetic charisma that calls to mind not only the Renaissance master’s models but also ancient tomb paintings, the archetypal forms of Brancusi and the line drawings of Matisse. They are a triumphant justification of De Dominicis’s sense that art is timeless. Indeed, he declared that contemporary artists “coming after everything that has gone before . . . should know that they are the most ancient”.

Most potent of all are a cycle completed just before he died. Painted in brilliant, pillar-box red, “Untitled” (1997-98), “Titled” (1998), and “Self-portrait (Red Heart)” (1998) show, respectively, a mythical city, a biomorphic figure and a featureless face. Yet what makes them compelling is the way the monochrome hue deepens and brightens across their surface in an endlessly shifting play of colour, as if the canvas was animated by a hidden energy within.

Little wonder that De Dominicis resisted photographing his work. Like Walter Benjamin, he knew reproduction would deprive it of the materiality at the heart of its aura. He saw his artworks as autonomous deities disconnected from time, space, author or spectator. “The object of visual art is a living object; the main reason behind its creation is not to be seen,” he once wrote. “Being put in a museum to be looked at is a secondary fate for a true work of art.” 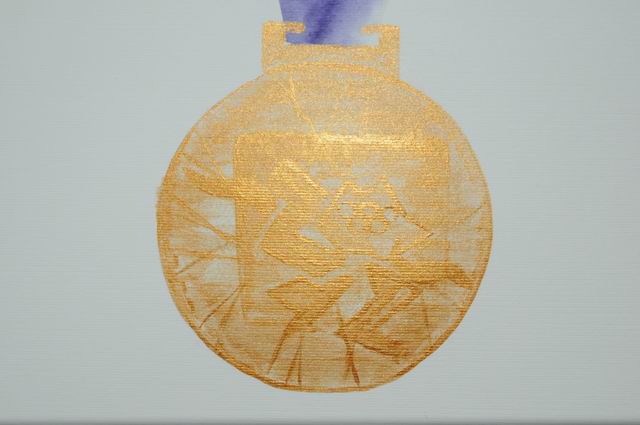 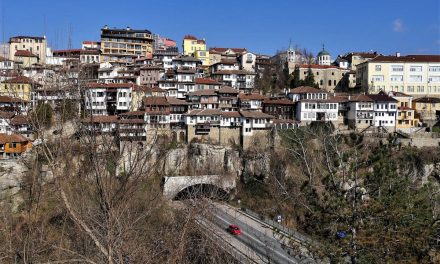 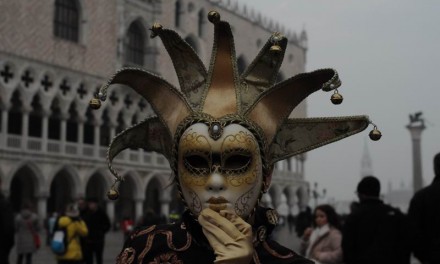