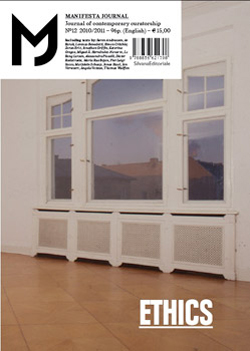 “The true art of a curator is an art of compromise.” No doubt Pierre Restany’s bon mot reflects the reality of curatorial practice. Curators are dealing with different and often alien interests—political, economic and social. In realizing their oeuvre, they must always satisfy the requests of politicians, sponsors, managers, artists, professionals and large audiences. What are the limitations of this art of compromise? Does an art of compromise also presume a consciousness of what should not be a matter of compromise?

These are among the many questions that lay at the ground of Manifesta Journal 12 on curatorial ethics; these questions ultimately also try to examine whether ethics is a secondary consideration for curatorial work, or inextricable from the process and as such a consistent part of the curator’s intellectual self.

Miguel Á. Hernández-Navarro, in the Discourse section, takes his point of departure from Simon Critchley’s position on ethics, which claims action in order not to limit itself to mere discourse. Accordingly, the curator’s job is an ethical one which is shaped by a multiple commitment towards the institution, the artwork and the public.

In the Positions section Dieter Roelstraete questions if curatorial ethics as such exists, and whether it’s not a question of doing it. He argues that all curating should be ethical: it should be caring about the stranger. Thomas Wulffen writes a personal account of his withdrawal from curating, and Søren Andreasen and Lars Bang Larsen speculate on the concept of mediation as a condition of today’s curating.

In dialogue with Miguel Á. Hernández-Navarro, Simon Critchley further delves into the relation of ethics to the arts and the ethical responsibility of curators for action. Further in the Dialogue section, a conversation between Pier Luigi Sacco and Angela Vettese focuses on the complex relations between art and economy, and Zoran Erić interviews Maria Rus Bojan and Ami Barak, who curated this year’s Venice Biennial Romanian Pavilion, about the ethics in artist-curator collaboration, the professional ethics of curators and their responsibilities.

Jan Verwoert questions in the Variations section if there is something like a codex for con-artists, cultural producers, writers, and curators, or if this should just be just called the ethics of disappointment.

In the Practice section, Katerina Gregos describes the many tasks curating requests beyond display and interpretation of art which often end up in strategic choices in pursuit of political and aesthetic correctness, and clientelism. She argues for a concentration on art and the visual and a thorough research, which seems to get more and more lost in today’s curating.

The editorial team of Manifesta Journal is composed of:

Manifesta Journal is an initiative of the Manifesta Foundation, Amsterdam, and is published together with Silvana Editoriale, Milan.

Upcoming
In December 2011 the new MJ Series 3 (MJ #13–18) will be launched. Following the model of Manifesta biennial, whereby the curatorial team changes with each edition, a new editorial team has been appointed for 2011–2013, with Nataša Petrešin-Bachelez as chief editor and Virginie Bobin as associate editor. The new series will be available for free online.

Reprint
A reprint of the first series of Manifesta Journal is available in the format of two books (MJ #1–3 and MJ #4–6). For further information, please contact [email protected]. 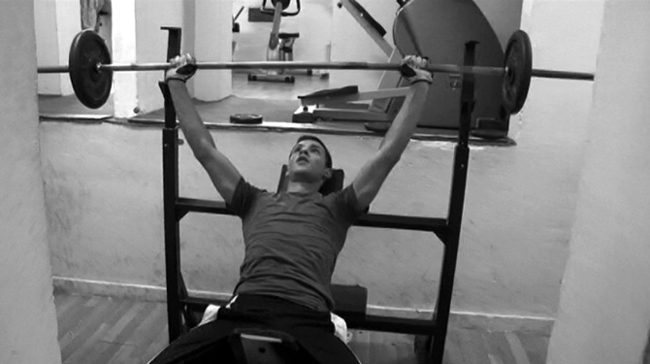 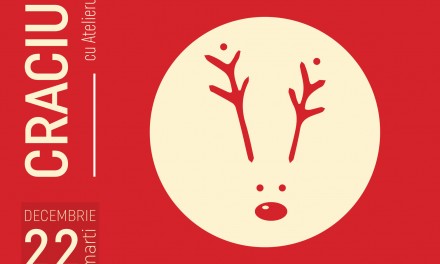