Photorealism came into its own at the end of the 1960s, arising from the challenge posed by photographic depiction to realist painting, and is mostly associated with well-known American and Western European artists and their works. The Budapest Ludwig Museum exhibition expands the scope of earlier shows in Vienna (MUMOK, 2010) and Aachen (Ludwig Forum für Internationale Kunst, 2011), both of which included materials from the Ludwig’s collection. Our exhibition offers new approaches to similar Central- and Eastern European tendencies by virtue of a complex interpretation of Cold War realism.

True-to-life photographic representation and analytical depiction also found followers on the Eastern side of the Iron Curtain, although not in the same measures or with the same convictions as in the West. The different political and cultural contexts, the long-standing historical tradition of realism and the lack of an art market or consumer culture meant that Central and Eastern European photo-based realism faced fundamentally different perspectives.

Despite the relative ideological unity of Soviet bloc countries, photorealism in its various incarnations contributed, on the one hand, to a reclaiming of the realist depiction mode from Socialist Realism, while at the same time being a useful means for veiled social criticism, since the censors could hardly object to its unambiguous everydayness. Photorealism’s standard themes also opened up new possibilities for symbolic interpretation which, using the analogy of reading between the lines, allowed viewers to see behind the pictures. In the former Socialist countries, consumerist desires abandoned in the midst of economies of shortage, mass communications rendered difficult by state control and economic embargo alike, discourses confined to the private sphere, and the process of making visible the slow compromise with soft dictatorship mobilized the technical devices of painting in a different way from American and Western European works also on show in the exhibition.

The exhibition deliberately shifts our expectations of style, and discusses the extended understanding of photorealism as a terminus to allow us to appreciate parallels and dissimilarities, and the various aims and intentions, rather than merely placing works in competition with one another or listing influences. In doing so, the aim is to explore traces of the recent past that remain, albeit in more transient form, with us today. 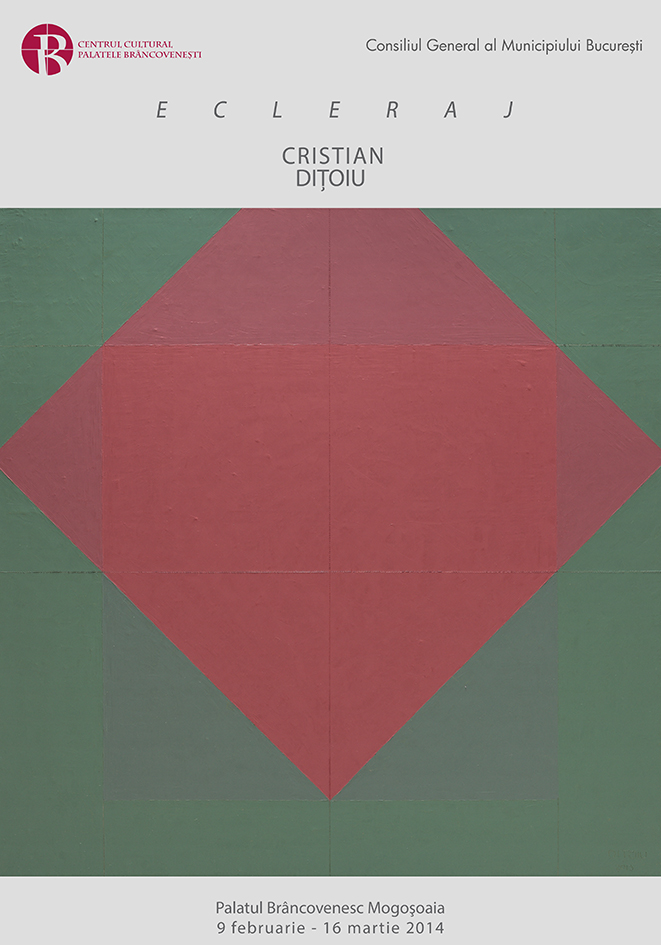