Since the Italian Renaissance, portraiture has traditionally focused on the face and expression of the sitter. It existed to present a likeness of a person, ideally one that betrays something of the subject’s personality and general countenance. It also functioned as a status symbol, reinforcing the subject’s wealth and position: their social standing justification for the preservation of their image. A portrait usually depicts the sitter looking directly at the artist, so as to better engage the viewer with the subject. Yet today the term ‘portrait’ has other connotations. It suggests the kind of scrutiny that can determine a person’s personality, background and the possible motivations behind an act of destruction. Neither does a portrait have to be human. We know from art history that objects can stand in for humans in a telling and powerful way: from allegorical portraits and from powerful signifiers such as Van Gogh’s pipe and chair. If portraits are essentially the essence of someone or something then they can be powerful tools: demonstrations of status, authority and even dominion.

A person’s power is often measured by the extent to which they are able to control their environment, and that of those around them. ‘Authority’ is sometimes substituted for the word ‘power’; it has a softer ring to it. The word ‘power’ is often viewed with suspicion, especially if perceived as being excessively or unjustly ministered. Yet the application of power need not be violent or even forceful. It could resemble ‘influence’ it can be upward or downward in direction (‘down’ meaning the exertion of influence from the top, ‘up’ being the workers or citizens influencing the decisions of their leader). As this is being written, the world is witnessing the power of upward influence in Egypt and across many of the countries of North Africa and the Middle East. Power in society is usually referred to as politics and the potential of upward influence to dramatically change an organisation or even a nation is one phenomenon all the artists in this section are acutely aware of, even if – as is the case with some of the artists – they were still children at the time of the fall of the Berlin wall and during the events that followed in Central and Eastern Europe; they have nonetheless grown up experiencing enormous political change.

Power has many faces: it could be the possession of controlling influence, it could be the rate at which something works, the ability to achieve, a position of note (as in government or business), the possession of authority, physical force, the substance that drives a machine, or a symbol of might. Portraits of Power examines many of these possible readings of power. The artists invited to participate in this section were free to interpret the title as literally or obliquely as they wished. The exhibition of works can therefore be perceived as an exploration: five individual journeys into the nature of the different faces of power and its implications for contemporary society.

The artists in this section are related to each other either by ethnicity, birth, or through the decisions they made as to where they live and work. The history of the area they have grown up or work in and its imperial and communist pasts have left their mark on them in terms of the subject matter they choose to depict, and in some cases in their stylistic painting decisions, which at times consciously acknowledge the influence of social realism. Ultimately though, these artists are connected through a commonality of exploration: of private and public mythologies; of the power of past and present icons (whether these be human or machine); by the often strained relationships between society and the individual, and by the increased blurring of the line between reality and fiction, and the conscious and subconscious mind. 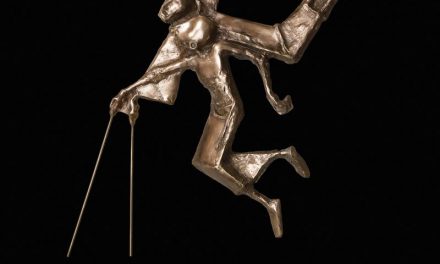 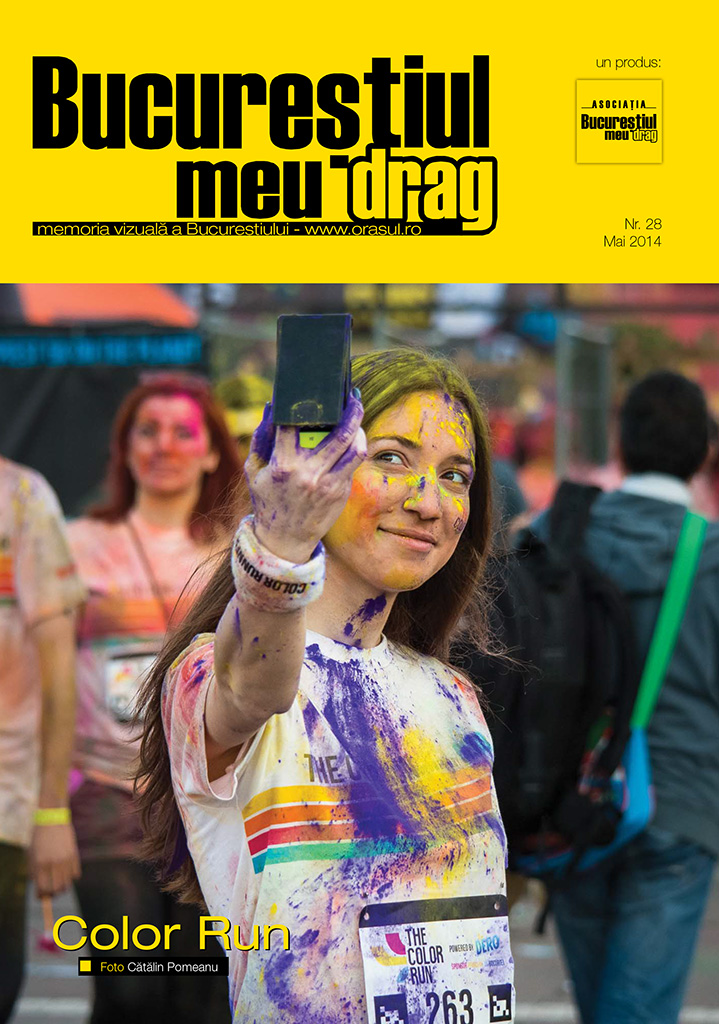