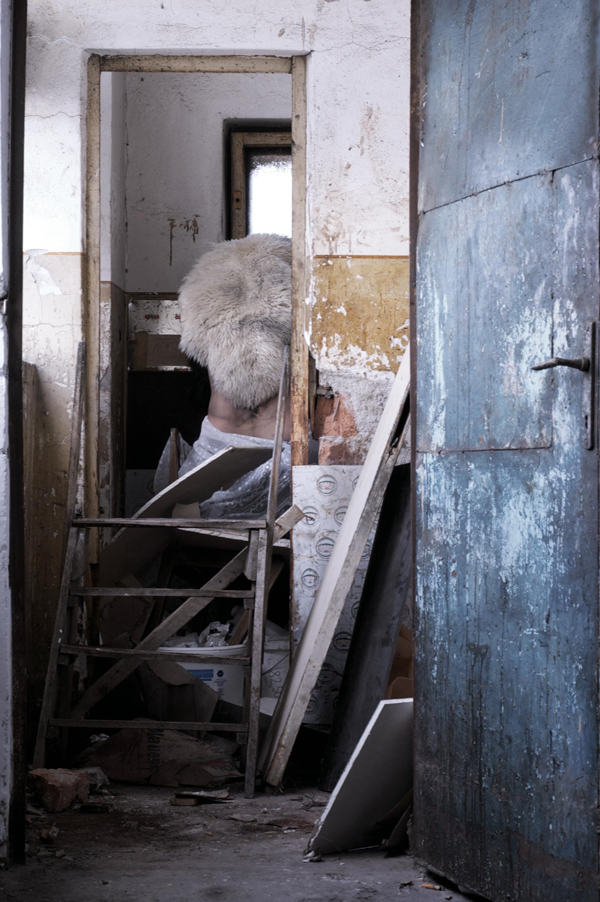 We are pleased to further Cristiana Palandri’s latest installation work, a conclusion of the residency program she commenced three months ago in Cluj, within Bosisio-SABOT residency space.

The photograph (…) is one element of Cristiana Palandri’s exhibition “Slipping Time”, presented in the Bosisio-Sabot Residency Space in Cluj. By contrast, the installation “Stare” represents the other element which picks up the stair motif already appearing in the photo and translates it into the spatial. Here Cristiana Palandri (*1977, Florence) has built a fragile structure from woods, just barely recognisable as stairs, but completely unsuitable for use, one that dominates a large part of the room and finally, like a springboard, leads out of the window.

Both works, photography and installation, were created on site and for the site. Cristiana Palandri lived for three months in Cluj, worked in a studio in the “Fabrica de Pensule” and developed both of these works during her stay. “Outside”, the title of the photography, and “Stare” could in a certain sense be considered the ideal results of an artist’s residency. As Cristiana Palandri has used her stay in Romania to develop new works that, although bearing her own unmistakable artistic signature, also testify unambiguously to a direct and intensive engagement with the location and what was found there. The artist managed to let herself be stimulated by what was new in the, to her and until then, foreign reality, without losing herself and her own way. In my opinion that is exactly what should ideally happen in an artistic residency: the creation of a balance between old and new, an oscillation between the undreamt-of and the already present. (from “Becoming one with the unknown”/ Julia Trolp on Cristiana Palandri’s work)

Cristiana Palandri’s oeuvre is located in one of those indefinable intermediate spots between sculpture and performance. This is the corollary of the artist’s very broad conception of “creating sculpture”, making it hard to identify a preference for a means of expression in her works, which appear as an interchangeable evolution shifting between drawing, sculpture, performance and installation. (Francesco Scasciamacchia/ excerpt from “Sculpture. Not exactly.”) 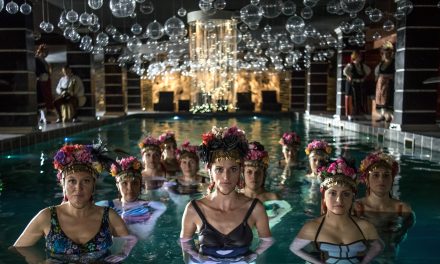 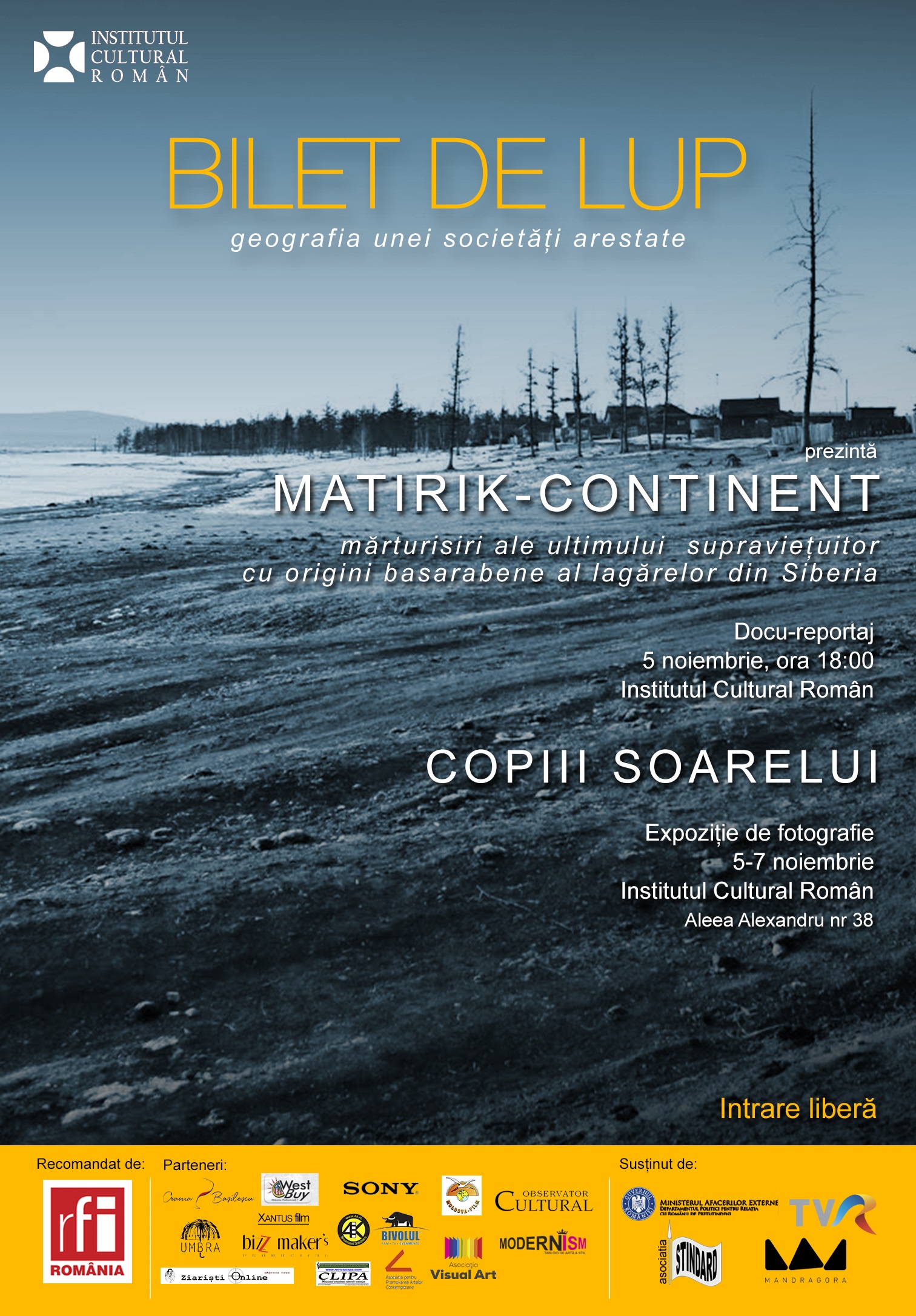