I still believe in miracles*

I still believe in miracles* presents a new generation of artists selected after intense research of local and the international scene. Presented in two parts (Dessins sans papier 7 April – 7 May / I still believe in still 19 May – 19 June 2005), the exhibition takes over the space designed by Rirkrit Tiravanija for his recent retrospective: a transposition of the ARC, from the Musée d’Art Moderne to the Couvent des Cordeliers.

The first part – Dessins sans papier – highlights the major presence of drawing practices today. Far from being restricted to the studio, drawing is also very much present in public places and in cinemas, most notably in the form of walldrawings and animation films. Hence the rules adopted for this exhibition: drawings made directly on the walls or projected onto them.

Either as ephemera in the case of the walldrawings or as multiples in the case of animations, these works without paper resist the artistic awe syndrome and generate a kind of interactivity with the viewer.

Wall drawing approaches the wall as collective space. Here we have variants on a site-specific approach going back to such early or basic forms of drawing as cave art and graffiti.

Close to caricature, the works of Dan Perjovschi draw directly on today’s reality, while those of Donald Urquhart are inspired from underground and nocturn life. Constantin Luser opts for poetic dual-line projections with an industrial touch to them. Other artists play with the architecture of the venue, among them Robin Rhode who involves the public in drawn performances. Petra Mrzyk and Jean-François Moriceau simulate, on the wall, a gallery of grimacing portraits. Collaborative work is another current trend, as in the spontaneously explosive fresco of Maroussia Rebecq and her guests. A luminous counterpoint is provided by the delicate dreamlike drawings by Vidya Gastaldon. Santiago Cucullu offers a coloured and « mythological » panorama and Sammy Stein, after creating his exuberant creatures, transfers them onto stickers that can infiltrate any place.

Availing itself of the latest developments in computer technology, animation is now moving into new spaces as part of a cultural current – videogames, mangas – that has radically changed our relationship to the drawn moving image. The visual artists chosen for this exhibition bring a free hand to the usual rules and creative approaches, offering brief, pseudo-naive narrative formats characterised by experimentation with hybrid techniques.

Some of the narrative works come in the form of installations taking a critical look at contemporary society: Paul Chan’s paradise veers into the apocalyptic, while Kota Ezawa turns a TV program virtual by stylising it with pop flat tints. The more minimalist Mario Garcia Torres animates a conceptual statement. The diversity of the artists chosen allows for a real mix of stylistic sequences: Benoît Broisat’s tracking-shot through the memory of a city; the psychedelic, algorithm-rich world of Ryoko Aoki and Zon Ito; Vidya Gastaldon’s electromagnetic waves; and Camille Henrot’s ghostly filmed graffiti. Others, like Roberto Cuoghi, tweak the basic aesthetic of the cartoon and its main protagonists, while Lionel Sabatté does the same for computer science with his computer-generated clips and Sammy Stein reworks the Gameboy as the support for an ancestral fable. Working in black and white, Ana María Millán & Andrés Sandoval draw on B-movies, and Virginie Barré et Stéphane Sautour reduce
horror movies to a few key elements of mise en scène.

Also intriguing are the correspondences that arise when wall drawings and animations are confronted in a same place: the drawings line up along the walls, the films follow each other in a loop. And the result is an energy that challenges the often narrow definitions of drawing and its potential for experiment. 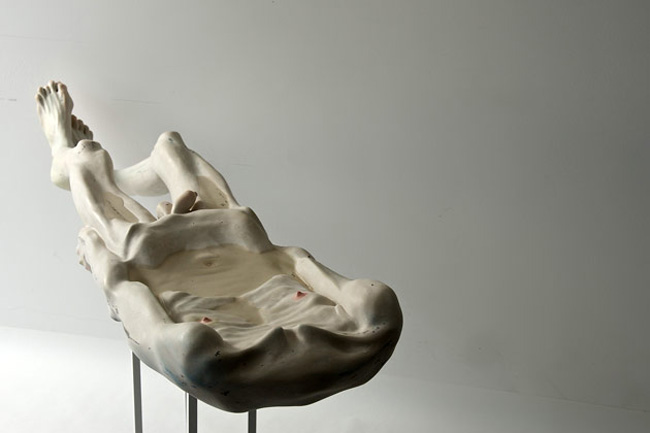 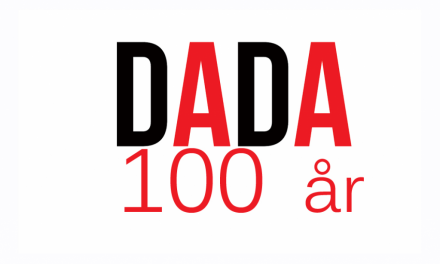