BLOOD & HONEY. Future is at the Balkans! @ Essl Samlung, Viena 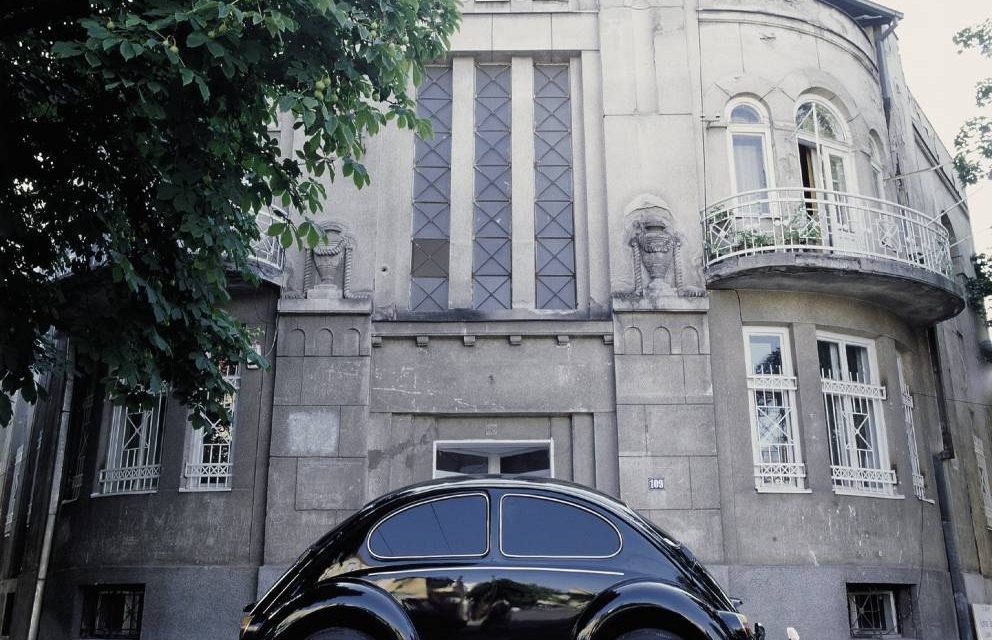 Future is at the Balkans!

“BLOOD & HONEY” is an attractive title, particularly in Austria. Only in Austria an exhibit evokes like the corpse car in Sarajevo of a student named Gavrilo Princip murdered successor to the throne Franz Ferdinand and its wife Sophie countess Chotek the First World War and in consequence the end of the many people state. Also the Osmani realm, which divided with the Austrians the Balkans, was forced in this time (Balkans wars 1912/13) to the retreat.

Blood is not only for Rudolf Steiner and Joseph Beuys the most precious juice, also the Viennese actionists loves the red liquid. “BLOOD & HONEY” is beside “mountains” a possible translation of the Balkans. The title, thrown from Melentie Pandilovski during a meeting of the members of the BAN (the Balkans kind network) into the discussion, was to be tackled for me the trip, the project. “more than one group exhibition of a certain part of Europe, a type of exhibition, which was maintained again and again in the west, promised BLOOD & HONEY”. The title evokes the poles of anger and tenderness, disaster and idyl, of deeply human one and universal one.

I have that several times established with exhibitions like “Visionaere Switzerland”, “Austria in the rose net” go “hats you from your dreams you could be in the dreams to other one again” (100 years art in Poland), which starting point were a country, from whose culture from free magnetic fields of the associations a world was suggested, poetically and A-historically. At the einpraegsamsten this succeeded reliably with “Monte Verità. The mountain of the truth “and the utopias such as anarchy, Theosophie, life reform, Sexualrevolution, lived on it, m., whose representative fought each other in the life, but by the exhibition was possible among other things it to let it all appear like the embodiment of an ideal society their conception worlds and ideologies another history of Central Europe suggested. Also the sub-title of this exhibition is to be understood about therefore it: “future is at the Balkans” refers not only to a South-east Europe, which has the multi-cultural unit still before itself, but also on the connecting under this multilingual Ethnien and religions, majorities and minorities ? by art. It concerns here thus not pointing out Exotik, but the integration of a culture landscape into the consciousness of western sensitivity.

While the line of the Biennale in Venice I could experience, as importantly straight these countries their national agency was and as very the countries of the east were interested in it by their operational readiness level to show that also they belong to Europe. Already in former times, but now more intensively, contacts were attached at that time to Serbia, Slovenia, Bulgaria, Albania, also Ukraine, to Poland and Armenia. The enthusiasm and the solidarity among artists and curators in the different centers made me happy. I felt carried back to the 1950er and 60’s, when artists were my actual informants.

Wanderer at the Danube, miss you not this Narration with heights and depths, of Tragik, joke, satire, subversion, poetry and deeper importance: 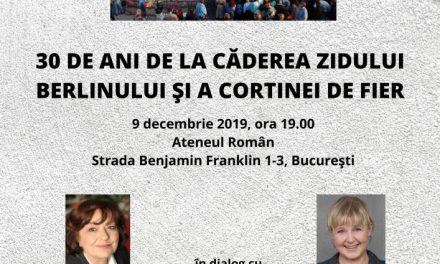 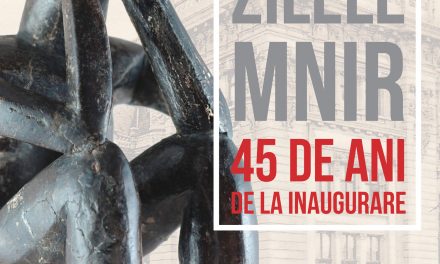 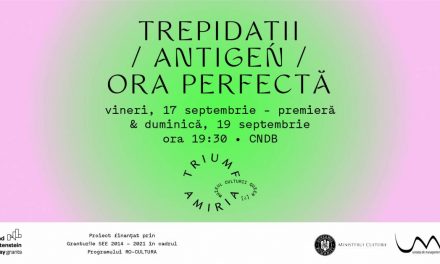