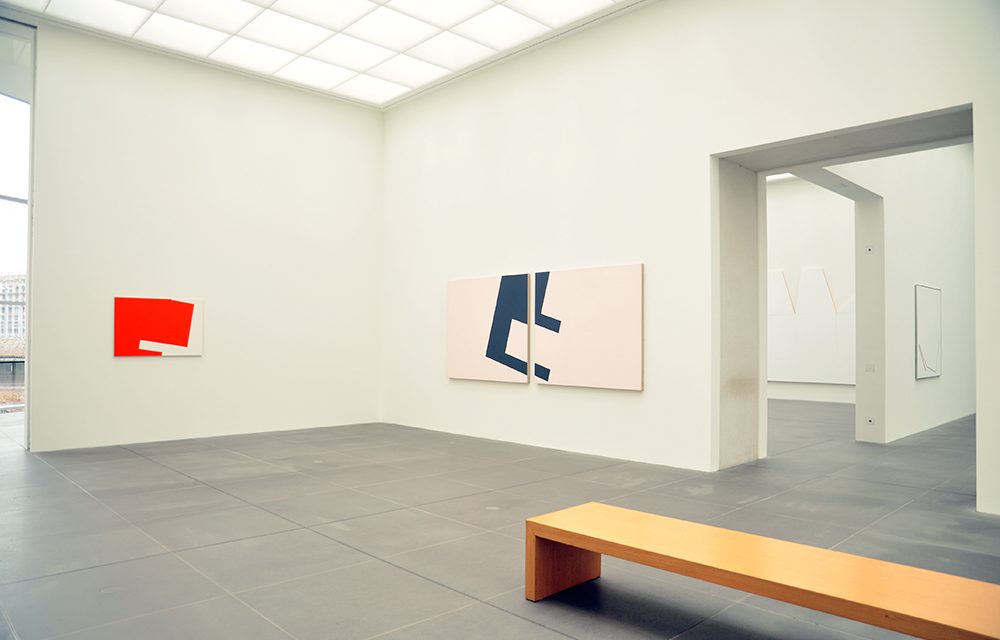 On 15 December 2019, Diet Sayler will celebrate his 80th birthday. To mark the occasion, Neues Museum is hosting a two-room show with a selection of works spanning 50 years by this artist who in 2018 won the Grosser Kulturpreis of the City of Nuremberg.

Sayler was born in 1939 in Timisoara, the centre of the Banat region. During a brief cultural thawing in the late 1960s in Rumania, the young Sayler made his first public appearances together with other neo-avant-garde artists. At the time, his art was still explicitly constructivist. In 1972, he turned his back on Ceausescu’s authoritarian state and emigrated to Germany. From 1992 to 2005, he was a professor at the Academy of Fine Arts in Nuremberg. From 1980 to 1990, with his “konkret” exhibition series, he presented the various kinds of concrete and constructivist art, making Nuremberg into a secret centre of these movements.

Sayler himself is among Europe’s most important concrete artists. Even today, he is strikingly independent of artistic and intellectual fashions. As someone who suffered under a dictatorship, art without freedom – in both the social and the artistic sense – is unthinkable to him. As a result, he counts among the unorthodox proponents of concrete art, viewing chance as a form of security against the kind of untruths that come with any absolutization of a system. 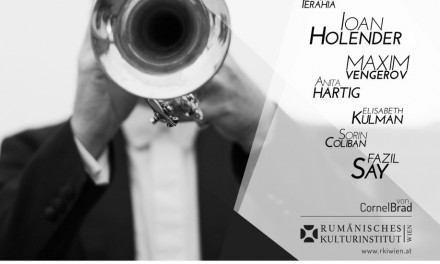