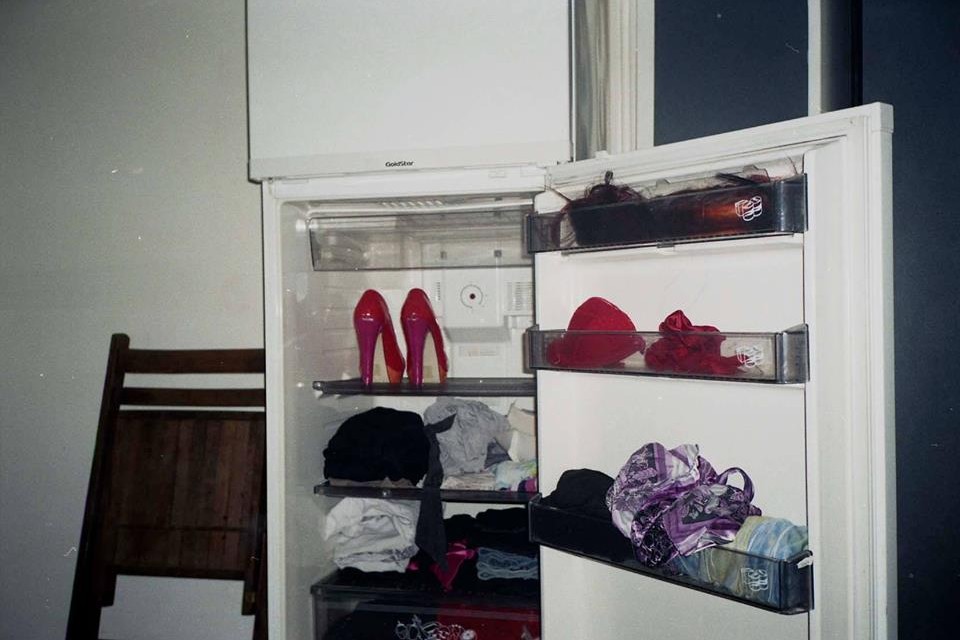 Virginia Lupu has dedicated three years of sustained photographic attention to the lives, dramas, promiscuities, narratives, intimate details, parties, anguishes, sexualities, and moral geographies of a not-very-socially-active ‘group of people’. She has not only exposed how bodies in transition shape but also how they emotionally interact with the others and with each other.
Organising this exhibition has been tricky and provocative given the fact that its subject matter can hardly be defined within unequivocal disciplinary and discursive frameworks and, moreover, because at the same time it manifests a rich capacity to originate new critical dialogues. It is as metamorphic as the socio-aesthetic it represents: the transgender community in Bucharest.

Suprainfinit Gallery plans to develop a programme focused on both Romanian and foreign emerging artists. It will also include exhibitions of some important names in the Romanian art of the last 50 years. 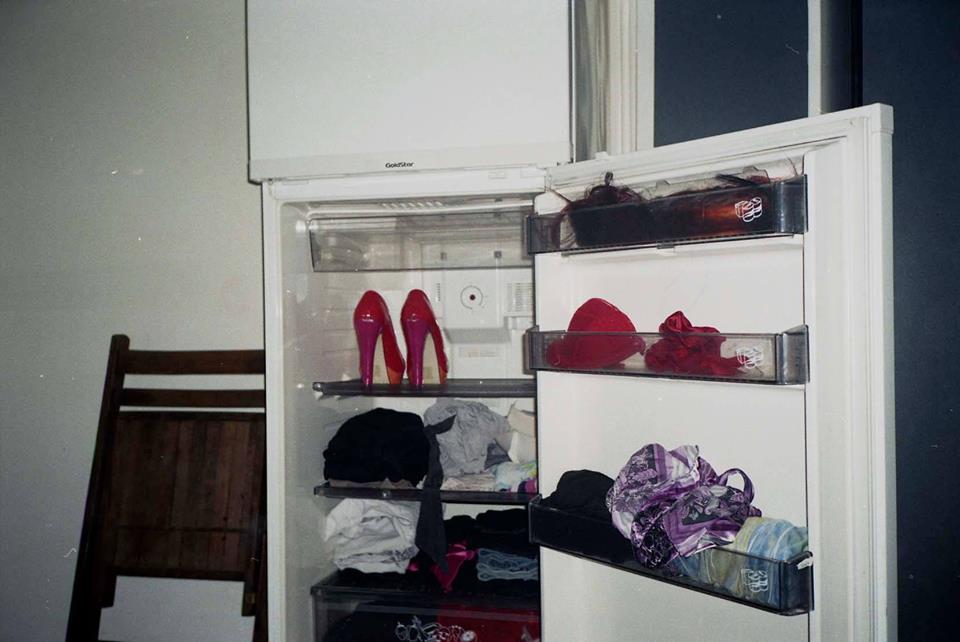