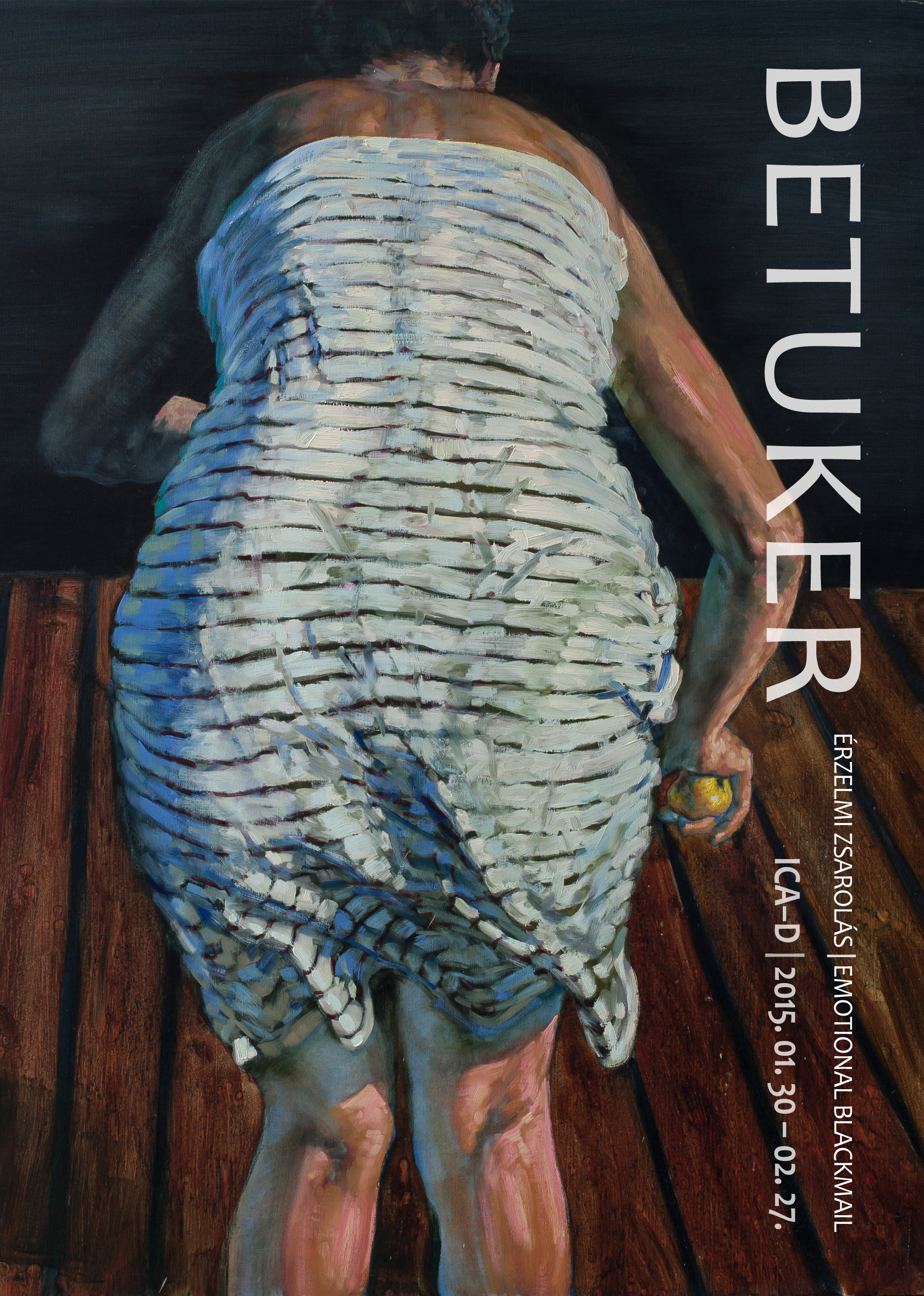 István Betuker was born in Satu Mare in 1984. Founding member of the Romanian contemporary art platform called Bazis since 2007. In 2006 Erasmus Scholarship in Italy Macerata , and two years later he was rewarded with Moet Hennessy & Louis Vuitton Prize in Paris. In 2012 a DLA-Scholarship in Berlin… He is a wandering painter who lives and works in Cluj.

Only a moment of uncertainty perceived, or the uncertainty of a snapshot. We’re there or not, the artist and audience – could it affect any process? Will the model change its form if its taken out from the environment in which its familiar with? Will it cause different impressions if – of course on only one painting – it gets maimed or got placed in another demented life situation?
Betuker portraits, nudes record daily moments that could seem a little banal in many cases: a neighbor look-a-like person for example a young woman lying in the bath with cotton balls on her eyes  or a man at work. But sometimes we can see absurd situations on canvases beside the realistically depicted scenes – which can make us constantly disappointed and able to keep us restless.The Hungarian public could have seen István Betuker’s works at the Kunsthalle and the Gallery Viltin joint exhibition, but the first solo exhibition in Hungary will be hosted by the Institute of Contemporary Art inDunaújváros. For those who are interested in contemporary and classical paintings can get insight through Betuker’s figurative , narrative works of the art scene globally called “Cluj schools” workshop that conquered Europe, while those professionals who knows him well, can see here the latest creations of the painter. 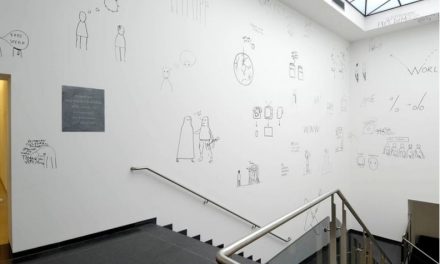 Dan Perjovschi „ON THE OTHER HAND” @ Portikus, Frankfurt am Main