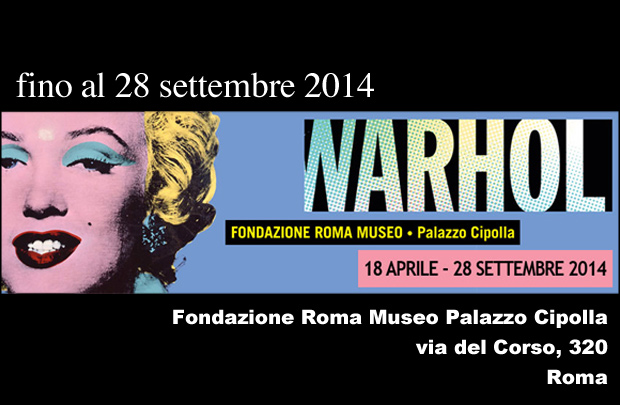 The works of Andy Warhol, a leading exponent of the American Pop Art movement, come to Rome .

The exhibition features over 150 works, paintings, photographs and sculptures from the collection of Warhol’s friend Peter Brant.

The works on display range from Warhol’s early drawings right up to his Last Supper series, first presented in Milan in 1987 in what was to be his last exhibition before his death that same year.

Other works include self-portraits, Electric Chairs, his portrait of Mao and the famous Blue Shot Marilyn, portrait of the tragic movie star bearing a visible restoration where a friend of the artist fired a pistol at the canvas in 1964.

The exhibition also includes some lesser-known works such as a series of Polaroids never exhibited before in Europe. 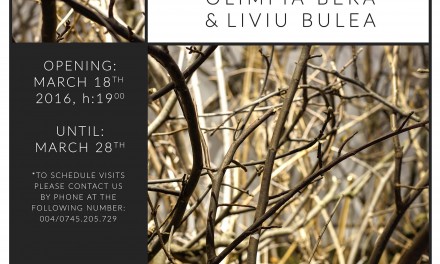 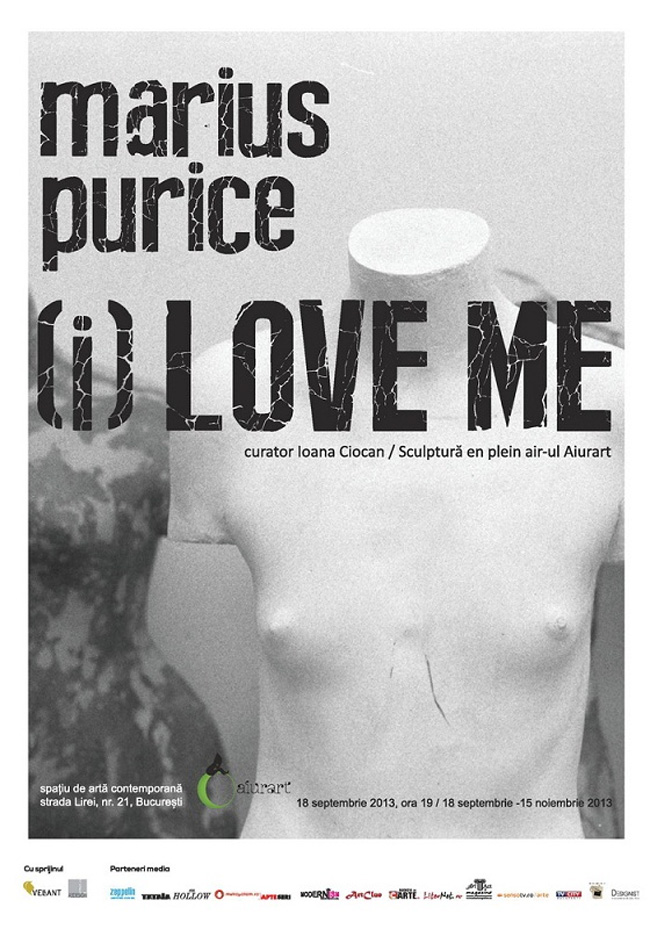