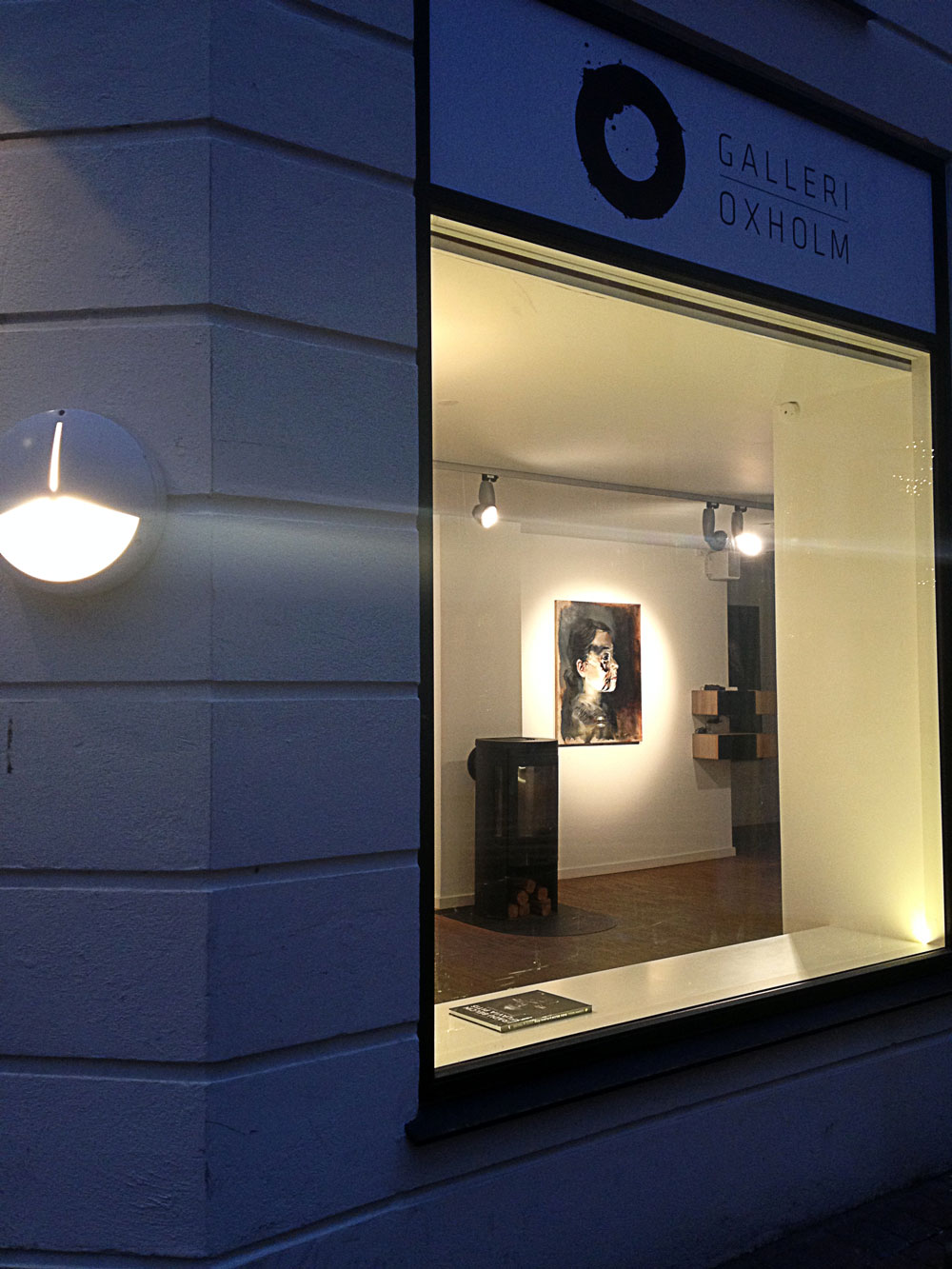 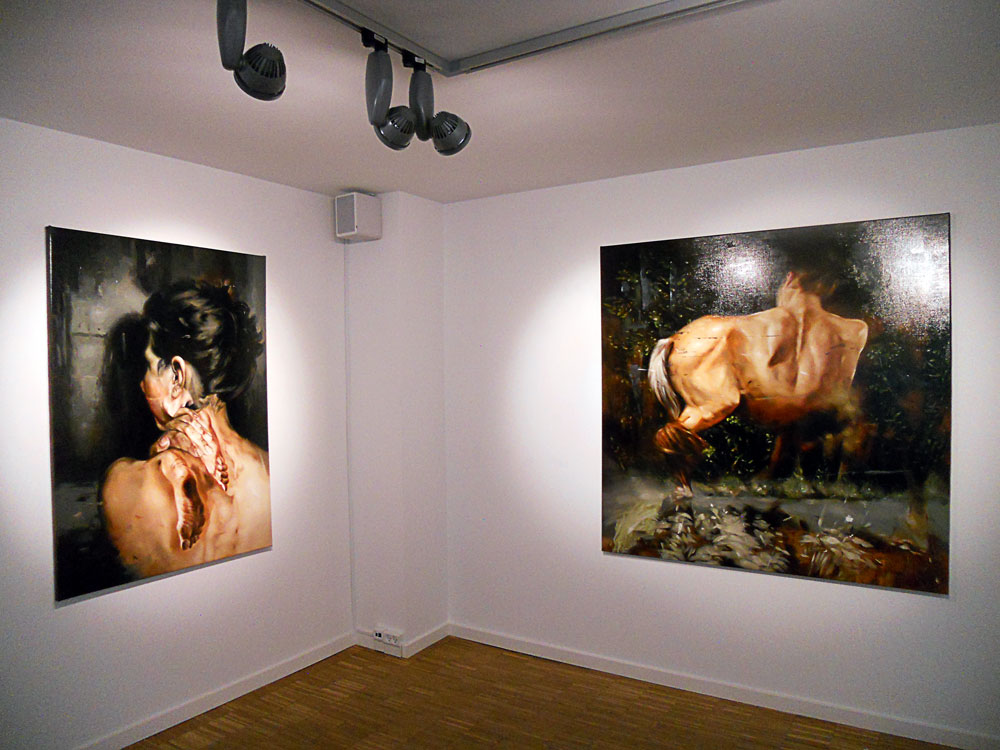 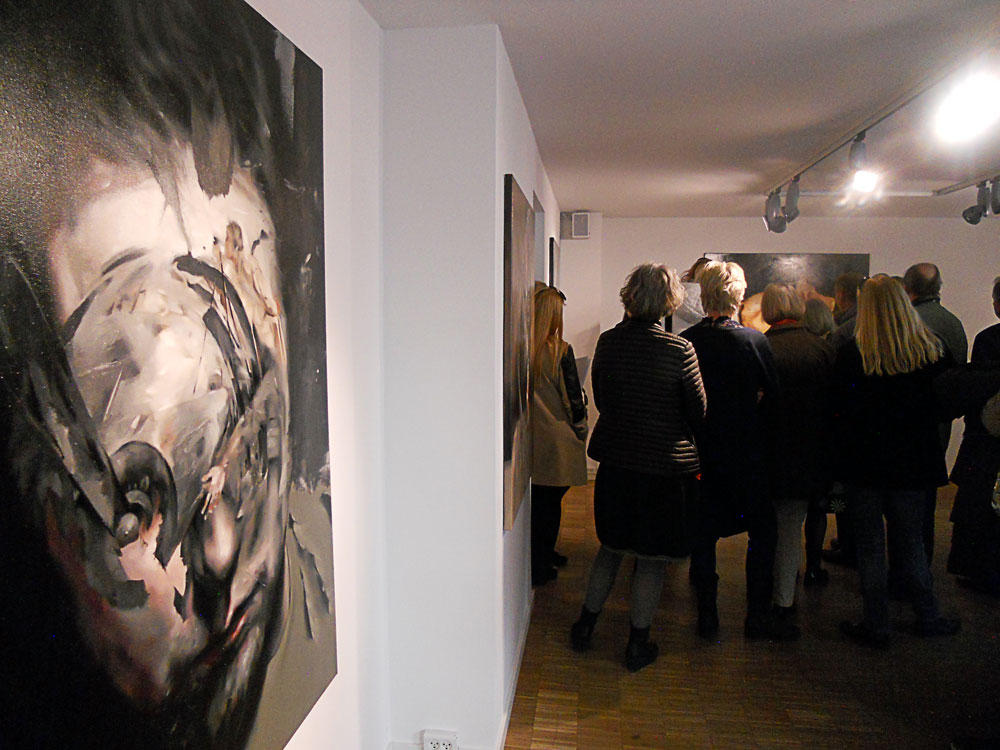 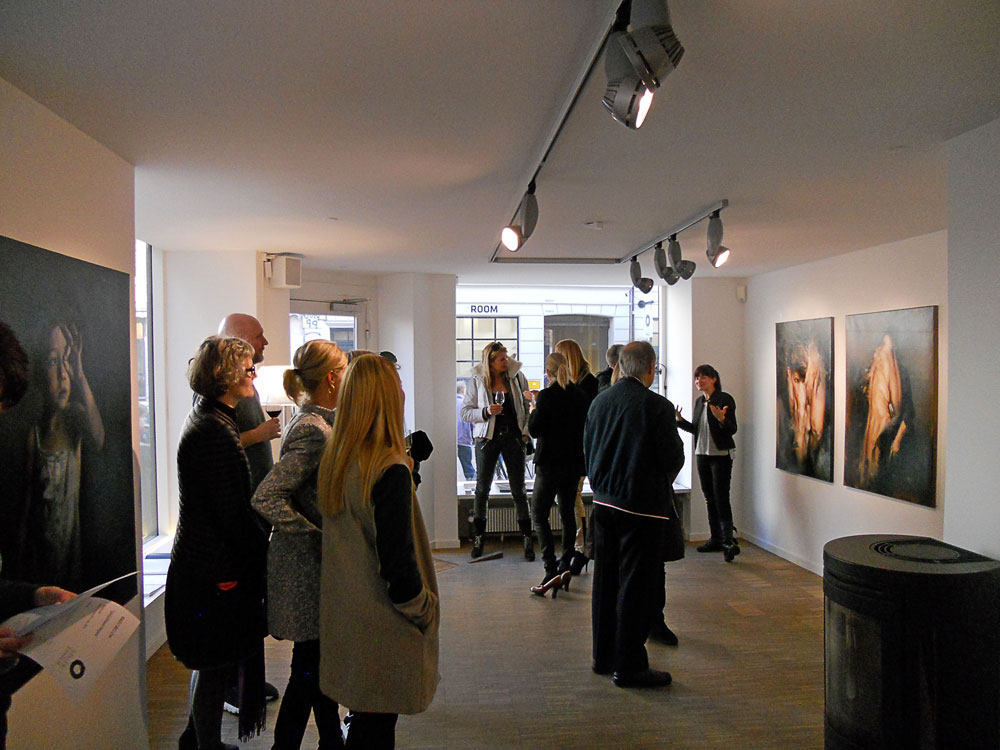 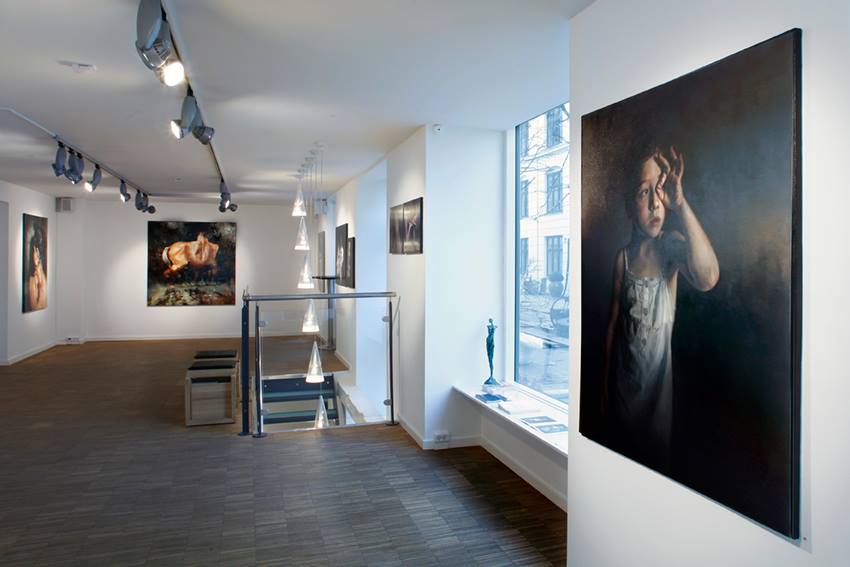 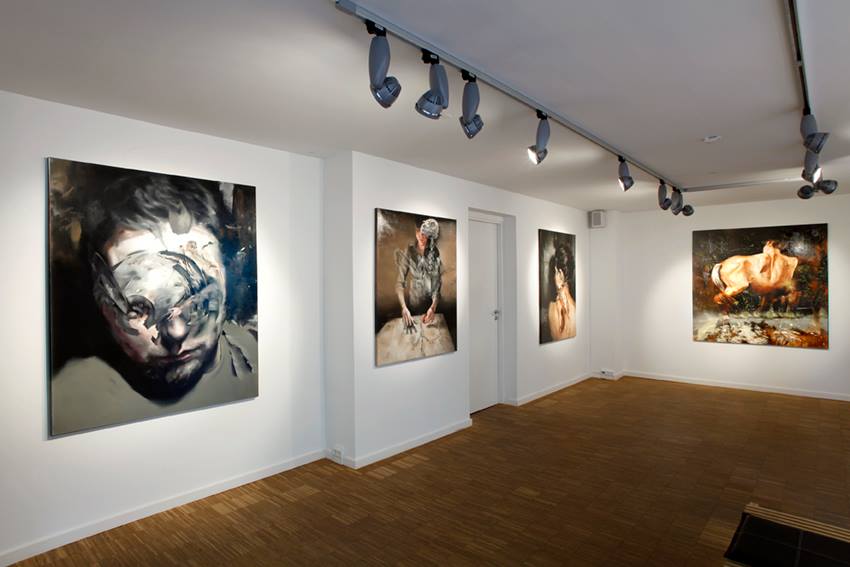 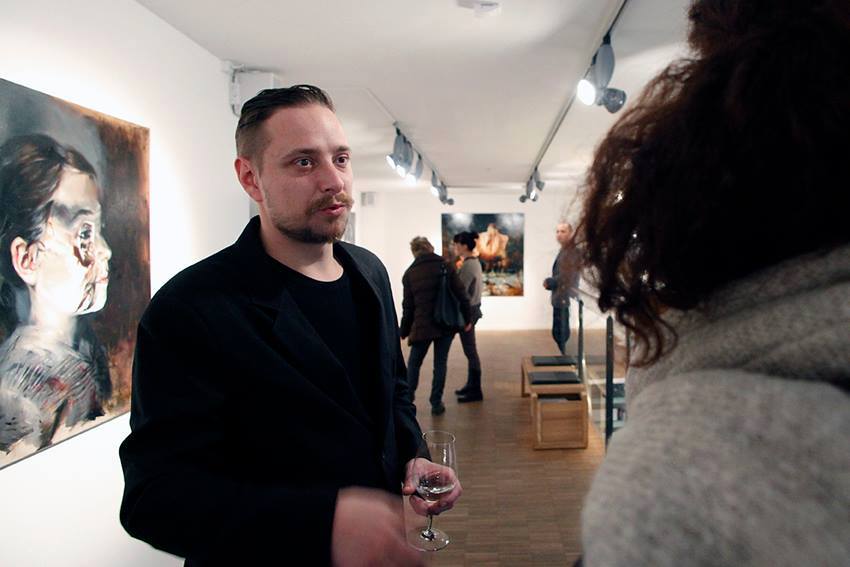 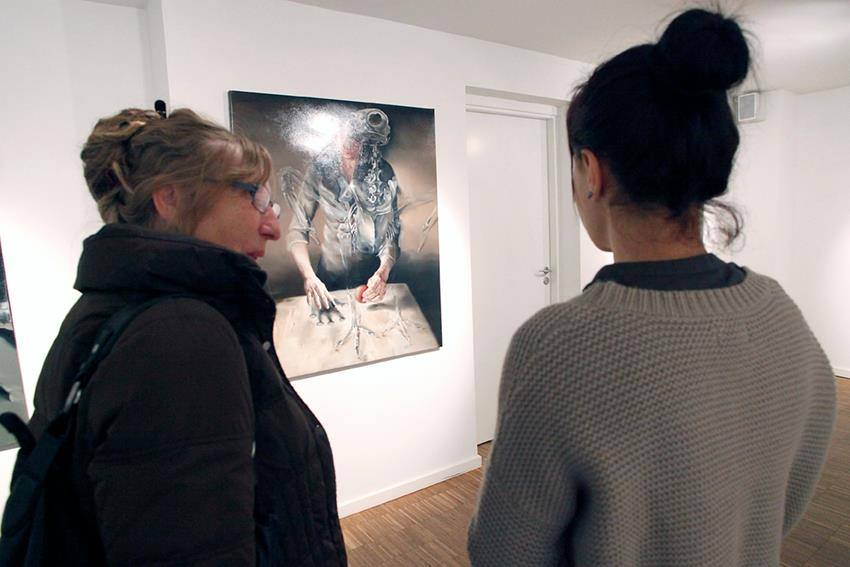 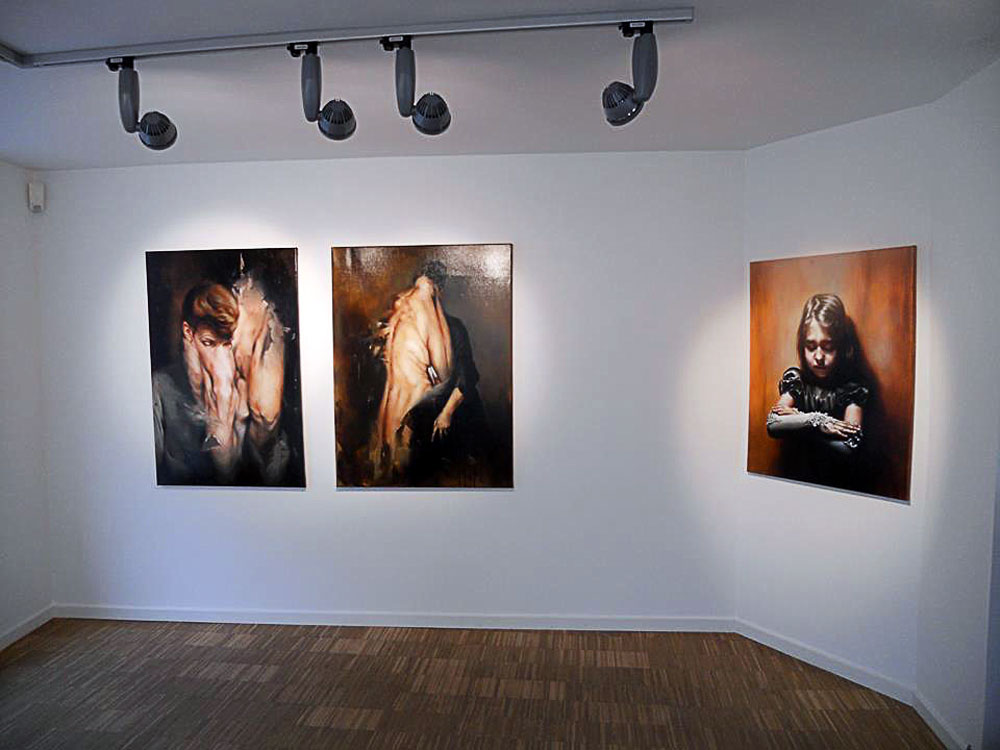 Flavia Pitis’s new body of works involves the deep connection between the space and the time, laying beneath our concepts of understanding the reality. Starting the searches from the study of reality, Pitis investigates the identity of the past, the present or the future of a person or a situation. Reality slips between surrealism and neo-romanticism, whose mixture occurs in a dramatic chiaroscuro.

”I started this project thinking that reality is not only one, observable and comprehensible for everyone in the same time, it’s a work in progress, and each decision we take is throwing us in a different scenario that is also perceived as real. Being changed in real time, it develops differently for each of us and often these very scenarios are melting together or just intersecting, while each cross is leading to a new situation.

In this new body of works I imagine a clash of two realities that sometimes overlap and sometimes merge to absorption on organic level. The space and time are compressed, so that the two images to coexist.

The selection of the episodes was according to my artistic wisdom, so that the results are strange and surprising associations. ” – Flavia Pitis

Flavia Pitis’s art explores issues of identity and isolation. Her painting does not have the function to represent reality, but to make present what is missing in reality. Most times, Flavia Pitis realizes this by isolating the subject and his confrontation with the loneliness of the chiaroscuro. Darkness introduces the immaterial, but sensitive forms of expecting something indefinable and outlines the aura of a mysterious presence. Flavia Pitis investigates the illusory potential of the painting environment in the 21st century and shows how the substance of painting can move reality back into illusion. Her works are the open joints of some proposals of alternative means that the painting environment explores continuously ever since the nineteenth century, in response to the documentary environment of photography.