A new, collaborative project by Ai Weiwei and Olafur Eliasson 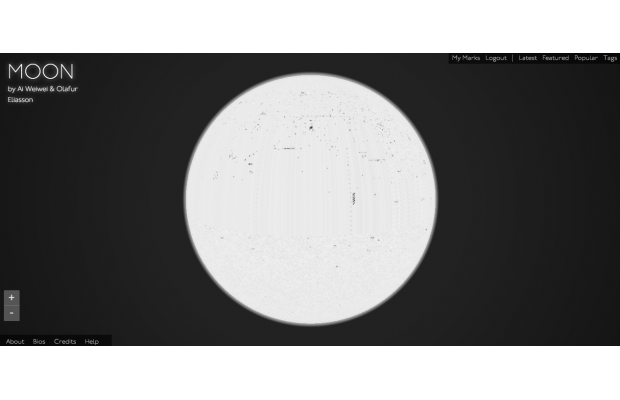 The Chinese artist Ai Weiwei and the Danish artist Olafur Eliasson just released an amazing collaborative project, in the form of a website called Moon. The premise is a massive digital sphere that, upon its initial issue, was a stark white canvas. But, as users log in to the project, they can make digital marks across the surface of the moon, turning the satellite into a collaborative drawing space accessible by any one in the world. Though the project just went live, the moon is already gathering a huge collection of digital drawings, some of which Weiwei and Eliasson have shared on social media.

The project is meant to emphasize the global reach and interconnectivity of our ideas, recalling the old maxim that wherever we are in the world, we’re all looking up at the same moon. “Creativity defies boundaries,” the artists write in the introduction to the page. “Ideas, wind, and air no one can stop.”

Users can log in using Twitter, Facebook, or an email, and then can spin the orb in any direction, zooming in and out on different sections of the moon. When the digital object is viewed from its most distant point, its scars and marks resemble the pits and craters of the actual moon. But, upon zooming in, the disparate marks become more and more defined, revealing the human hand of whomever left them, and coming together as a unified whole across the entire surface of the sphere. Check it out at www.moonmoonmoonmoon.com. 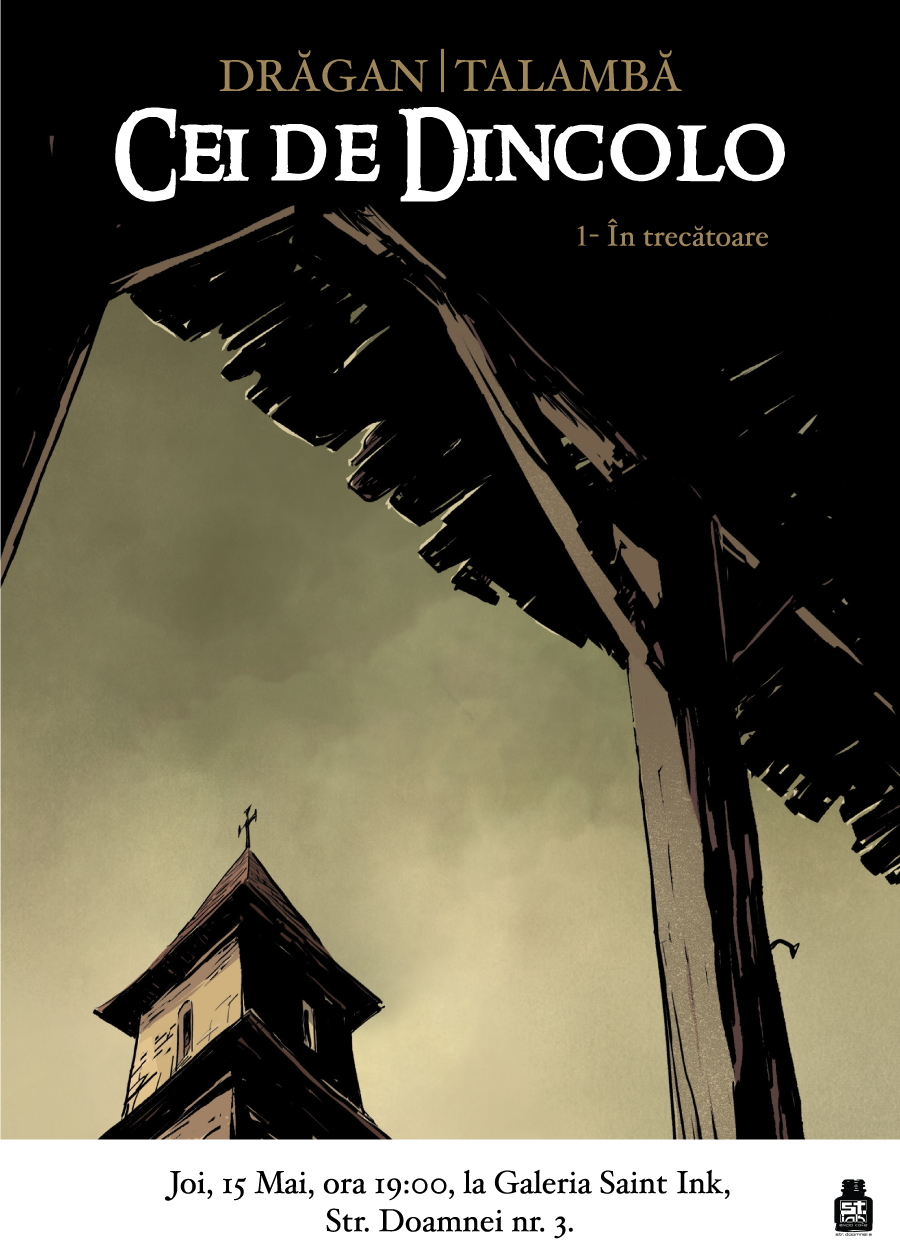 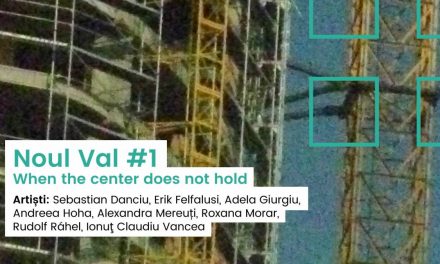 Noul Val #1 When the center does not hold @ Fabrica de Pensule, Cluj-Napoca 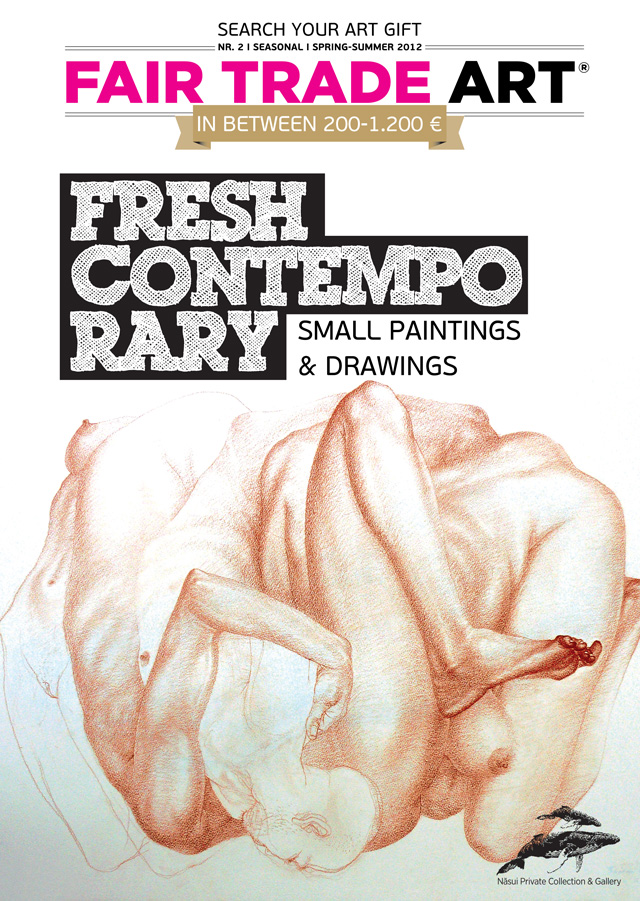