Whether ogling the pretty ladies, going for a swim or soaking in the sun, it can be easy to forget how awe-inspiring and massive the sea is. British photographer Michael Marten’s ‘Sea Change’ series gives us yet another glimpse at the power of the sea and how insignificant it can sometimes make us seem.

The pictures perfectly illustrate the sometimes dramatic changes that can occur in a given area with the coming and going of the tides. Marten sometimes had to wait up to 16 hours for the tides to change and give him the shots he needed. The photographs were originally shot as diptychs, but have been made into animated GIF images. In some of the sites chosen by Marten, the before shots, filled with happy beachgoers, are replaced with shots of high, stormy seas where those people once stood. I bet it must feel eerie to stand in a place that you know will be under at least a few meters of sea water in a few hours. 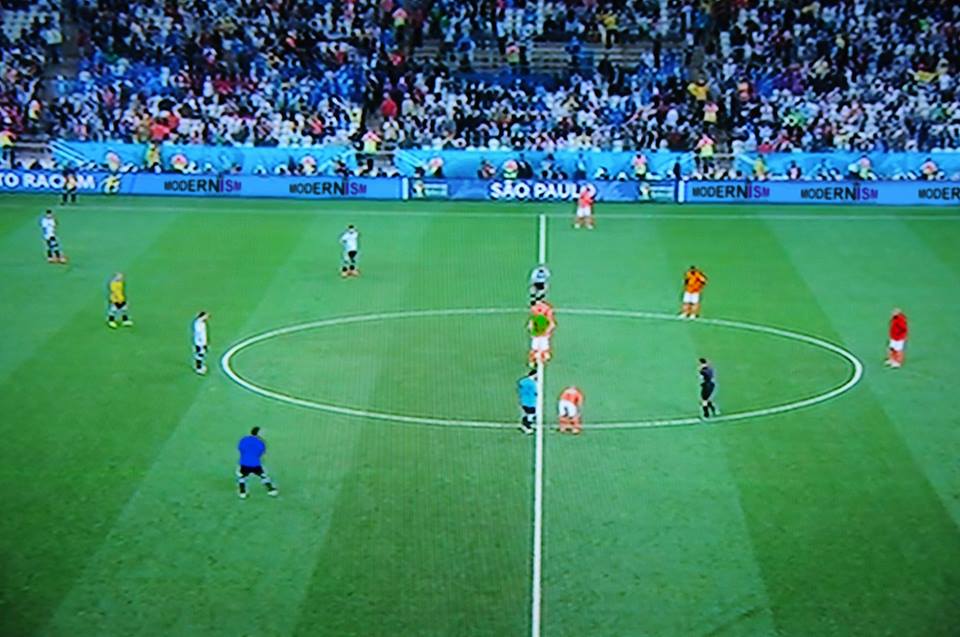 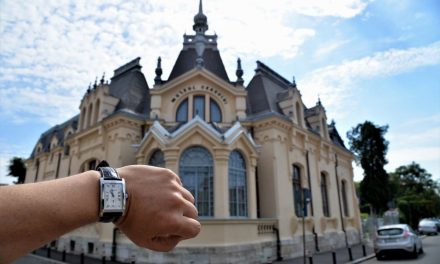 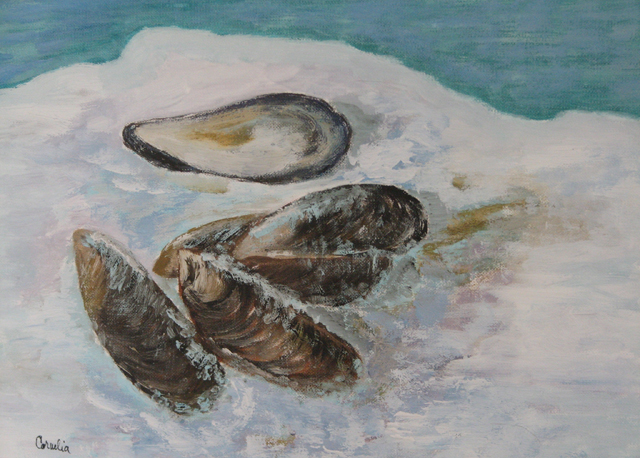