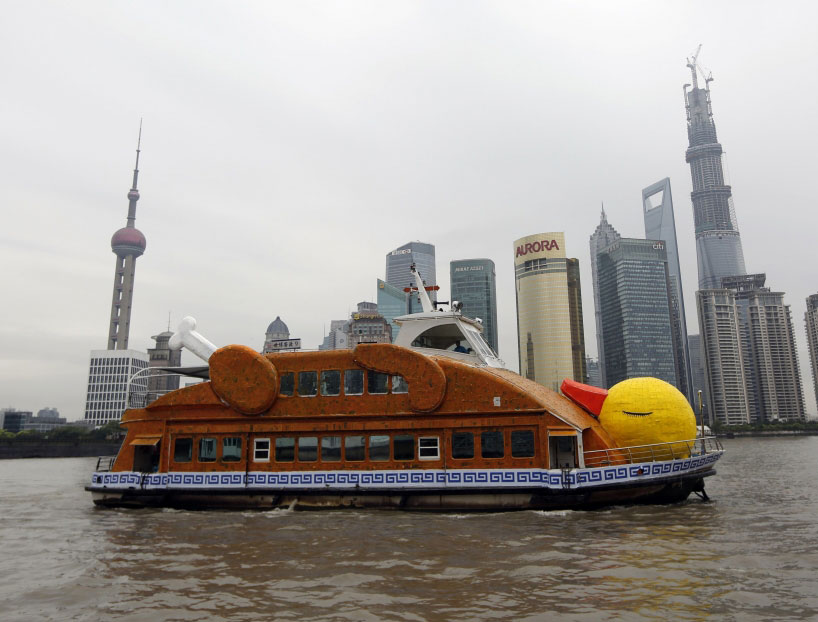 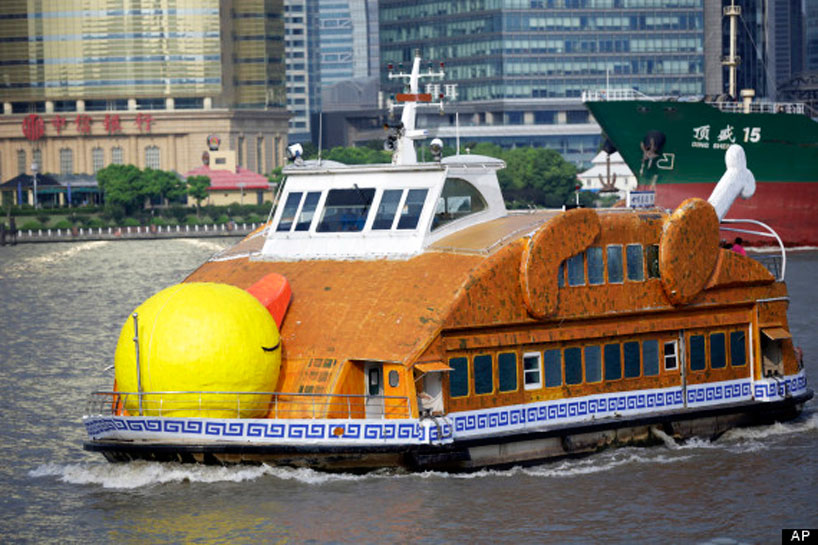 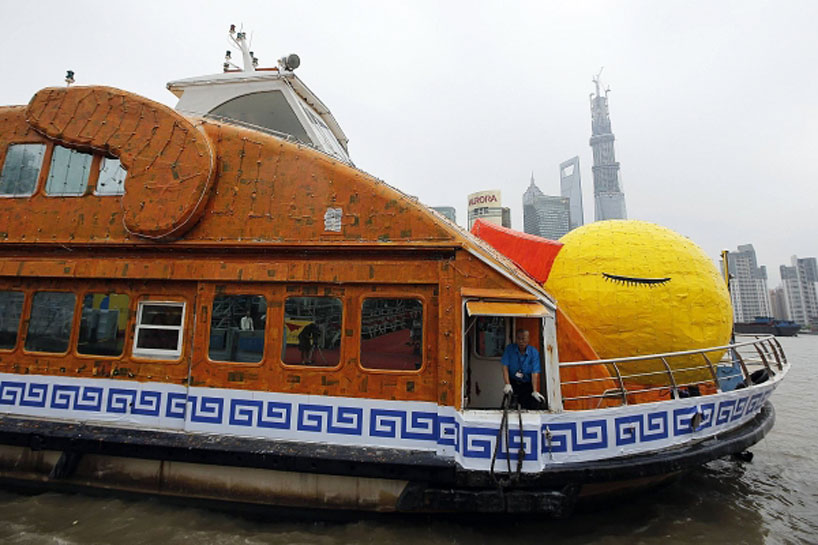 Shanghai has served up a “roasted” version of a Dutch artist’s giant yellow duck, complete with drumsticks and crispy brown skin.
Florentijn Hofman’s Rubber Duck installation gained rave reviews when a 16.5 metre-tall (54-feet) version arrived in Hong Kong this summer. Hundreds of thousands of people viewed it against the backdrop of the skyscrapers that line the city’s Victoria Harbour.
Not to be outdone, Shanghai — which is vying with Hong Kong to be China’s financial capital — has unveiled its own version on the Huangpu River, which forms its waterfront Bund district.
“The design process took place during Shanghai’s scorching hot summer days, so we just thought: ‘Let’s roast it’,” designer Han Beishi told AFP. “Other inspiration came from an ancient Chinese poem: ‘The duck knows first when the river becomes warm in spring’,” he added.
Shanghai’s duck is actually a working ferry boat which state media reported Tuesday will carry passengers and host cultural performances including poetry reading.
The duck’s head, at the bow, is yellow, but reversed and looking back towards its body which is made of papier mache, with jutting drumsticks and cooked wings.
Several Chinese cities rushed to display versions of Hofman’s Rubber Duck — which has been making appearances around the world since 2007 — leading the official People’s Daily newspaper to criticise the flock of copycats. But the Huangpu river has made more headlines this year for a pollution scandal which saw more than 10,000 dead pigs drift down it in March, discarded by farmers upstream. Han said he floated the idea of making a pig but city fathers were not amused. “It was my first choice, but the organisers had some concerns and the idea was dropped,” he said. 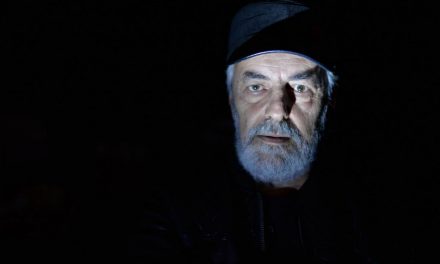 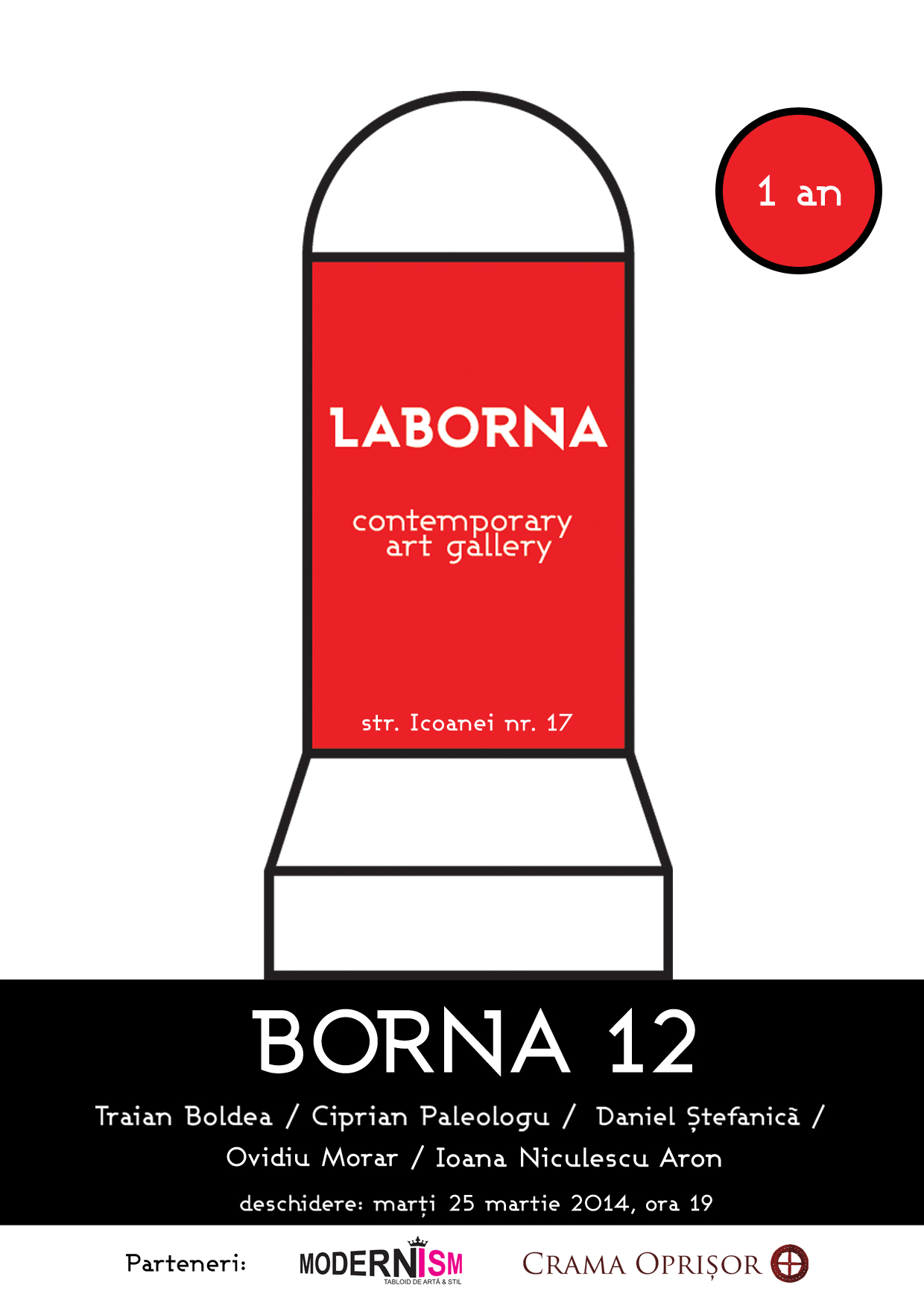 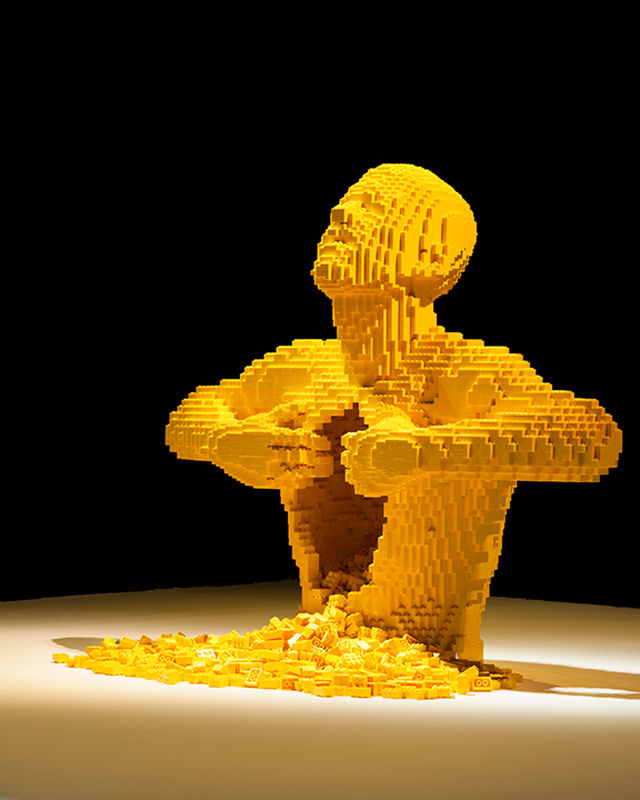