One of the nicest childhood memories is how every fairy-tale we heard would always end in words “and they lived happily ever after”. But what if these fairy-tales were continued past this line, and we could learn what actually happened to the beautiful princesses and their knights? Photographer Dina Goldstein imagines what their lives could’ve gone like in her award-winning “Fallen Princess” photos series.

Dina created this series back in 2008, when after becoming a mother she saw how fascinated young girls were with the lives of the Disney princesses:

“I began to imagine Disney’s perfect Princesses juxtaposed with real issues that were affecting women around me, such as illness, addiction and self-image issues,” says Dina. “With limited funds, I began to assemble my series.”

Make sure your kids don’t see these photos too early! 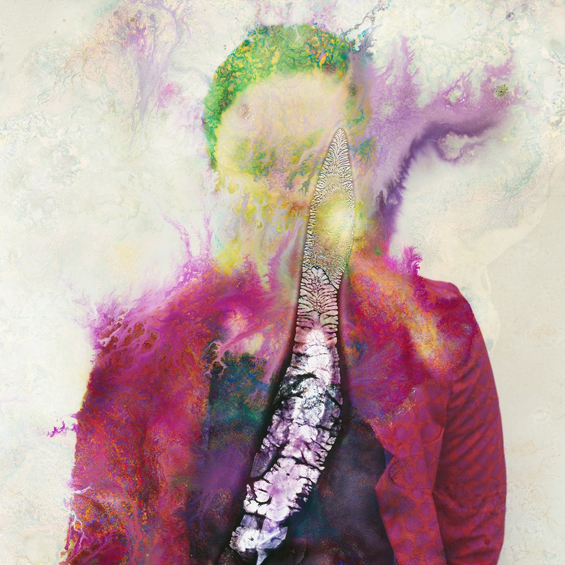