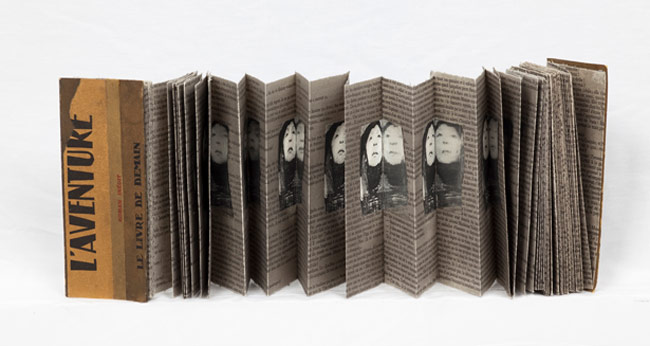 MUSAC presents a major survey of the work of the Romanian artist Geta Brătescu (b. 1926). At a time when Geta Brătescu attracts considerable international attention, this event proposes a comprehensive selection of the artist’s works, many of them rarely exhibited, spanning several decades of her activity. The exhibition The Artist’s Studios provides an insight into Brătescu’s ongoing meditation on the limits and possibilities of art, highlighting her multi-disciplinary approach and the depth of her intellectual thinking.

Geta Brătescu is an artist who puts to work procedures from the visual and conceptual arsenal of modernism, but who also modulates and transforms that legacy, advancing concomitantly in the direction of an array of other modes of expression and conceptualisation of the artistic act, emphasising performance, process, self-representation and seriality. Brătescu has always revealed a remarkable complexity in the way she has tackled an extremely varied range of materials and media: drawing, collage, objects, engraving, photography, experimental film, happening, tapestry. To these can be added her texts, which can be viewed in conjunction with her art, but which also have an autonomous identity of their own. The two dimensions of Geta Brătescu’s art, the textual and the visual, are brought together in this exhibition.

The artist establishes a continuous interaction between life and art, reality and artifice, nature and culture. She colonises the places she works in by means of her presence and at the same time allows herself to be contaminated/shaped by them. In the exhibition, the section dedicated to the theme of the studio—which became for her a meta-artistic entity over time—reveals Geta Brătescu’s inclination to reflect on the sphere of art, producing works that interrogate the conventions, tools, and setting of art, as well as her own involvement in this process, arriving at a reduction of the instruments of art to the bare minimum reckoned to be indispensable. The exploration of other working environments (such as the printing house or the boiler factory) are stations in a progressive itinerary that moves to the investigation of more complex topographies, while also foregrounding a mental space which brings into play a multi-layered cultural memory.

This project has been organized by MNAC, The National Museum of Contemporary Art (Bucharest, Romania) in collaboration with MUSAC, Museo de Arte Contemporáneo de Castilla y León (León, Spain) and with the participation of the ICR, Romanian Cultural Institute (Madrid, Spain).

The Artist’s Studios is an expanded version of the homonymous exhibition organized at Salonul de proiecte, Bucharest (MNAC Annex building), in the interval 25 September–2 December 2012. 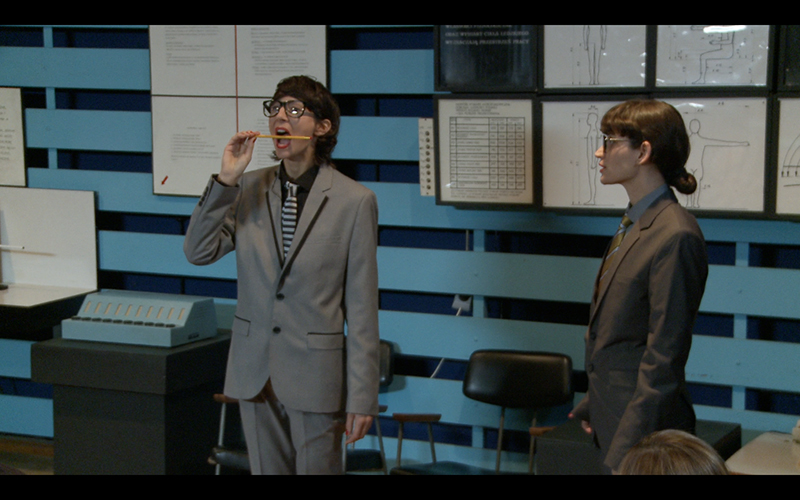 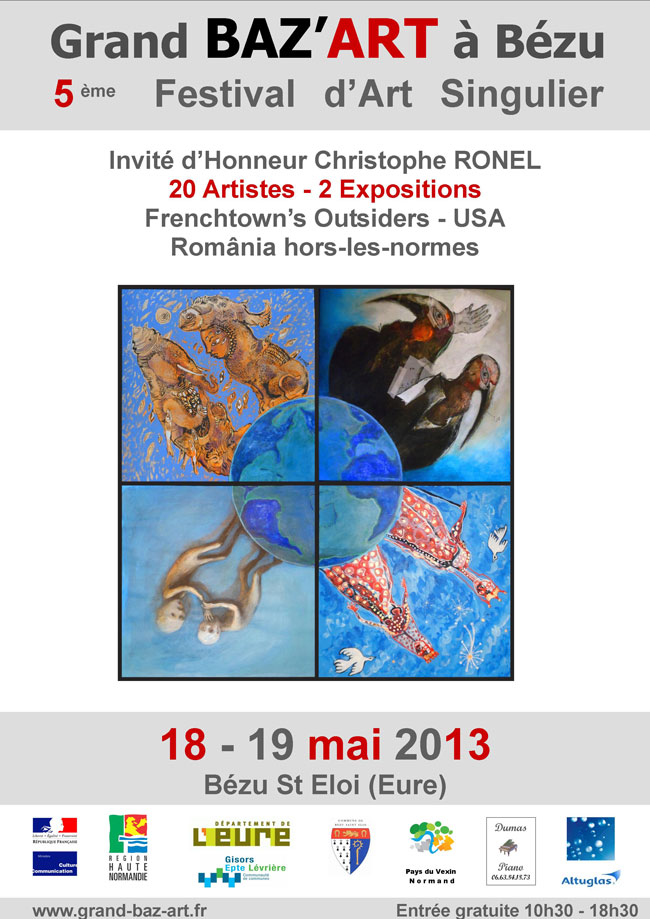 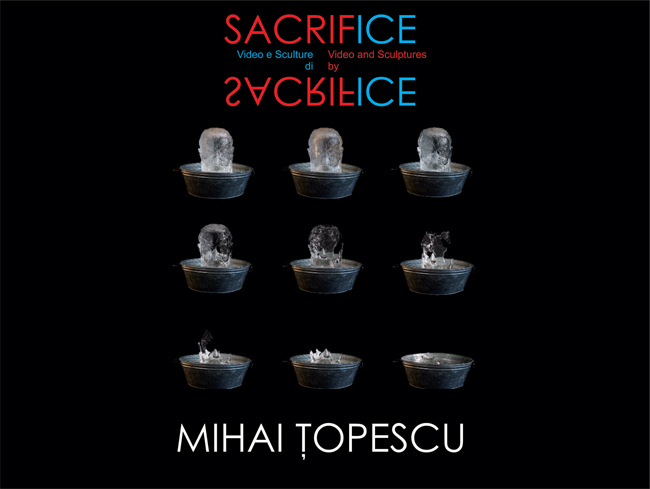