Sculptural Cubes Made from Thousands of Pennies by Robert Wechsler 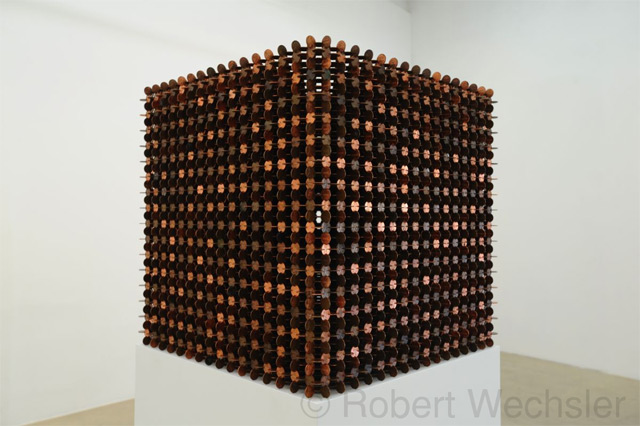 The medium of choice for artist Robert Wechsler is U.S. pennies, tens of thousands of which (the largest uses 26,982 coins) he has carefully cut and assembled into a latticework forming perfect cubes. Weschler says of the penny:

With fifty billion currently in circulation, the penny is one of humanity’s most numerous objects, but despite its commonality, it is an extraordinarily rich artifact. As a symbol of American culture, it is on par with the Statue of Liberty. It is a monument to a beloved president. It is a proclamation of a national faith and creed. It is a time stamped record of our civilization. As much ornament as legal tender, the penny is equal parts form and function. It defines elegance just as its ubiquity, low monetary value, and high symbolic value defines humility.

The series of sculptures titled The Mendicant can be seen through December 15th at the International Art Objects Galleries in Culver City, CA. (via art ruby) 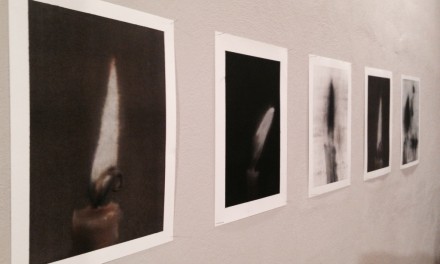 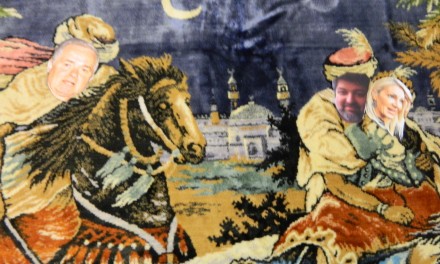 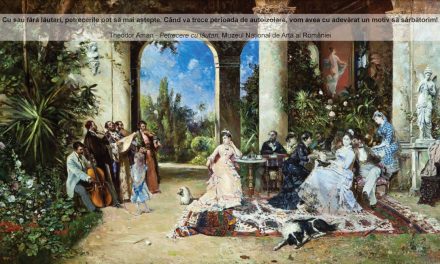