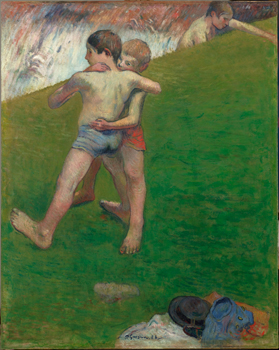 Louvre Abu Dhabi again reveals significant acquisitions forming part of the Museum’s permanent collection. These new works, including the most ancient known photograph of a veiled woman, are being announced in the second edition of Louvre Abu Dhabi: Talking Art Series, (3 October 2012 to 26 June 2013), a rich programme of public events which explore the significance of individual works both in art historical terms and in the context of the museum’s growing collection. The series of lectures, organised jointly by TCA Abu Dhabi, Agence France-Muséums and the École du Louvre, open up a dialogue with the public providing insight into the museum’s narrative and collection ahead of its opening.

Some of the new acquisitions being shared with the public this fall in the upcoming series include one of the finest examples of a standing Bactrian Princess from the end of the third millennium BCE, a beautifully preserved pavement and fountain ensemble dating from the early Ottoman period and Paul Gauguin’s masterpiece Breton Boys Wrestling from 1888. Photography collection has also started, including Joseph Girault de Prangey’s Ayoucha, the most ancient known photographic representation of a veiled woman.

Commenting on the importance of these series, HE Sheikh Sultan bin Tahnoon Al Nahyan, Chairman of TCA Abu Dhabi said: “We are pleased to share with the public the vast array of works acquired for Louvre Abu Dhabi, and allow for them to experience and interact with the museum’s content as we shape its collection and prepare for the opening. The art works have been carefully acquired and compliment the universal narrative of the museum, representing world civilisations and important artistic periods across time.”

Henri Loyrette, President-Director of the Louvre Museum, said: “I am particularly pleased with the progress of Louvre Abu Dhabi. The Talking Art Series is an essential step in building awareness of the future museum and its collection, enriched by new, exceptional acquisitions. Moreover, it is important for the transmission of know-how and of expertise ahead of the Museum opening—a strong example being the programme of Master Classes for students starting at Paris-Sorbonne University Abu Dhabi with the École du Louvre.”

In addition to the lecture series, an educational programme aimed at families will share the themes of the Louvre Abu Dhabi collection.

Louvre Abu Dhabi first started sharing its collection with the public through an exhibition titled Talking Art: Louvre Abu Dhabi, which opened in May 2009. The exhibition presented the first 19 acquisitions for the institution, including a Mamluk Holy Qur’an from the 14th century, a fifth-century Fibula from Domagnano, a Virgin and Child by Bellini, and Mondrian’s Composition with blue, red, yellow and black from 1922. 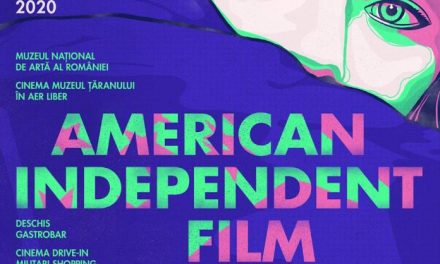 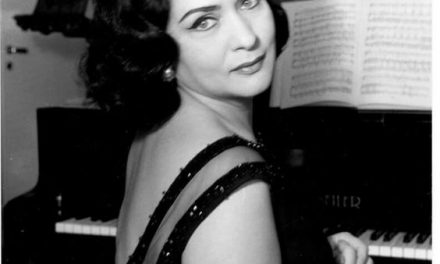