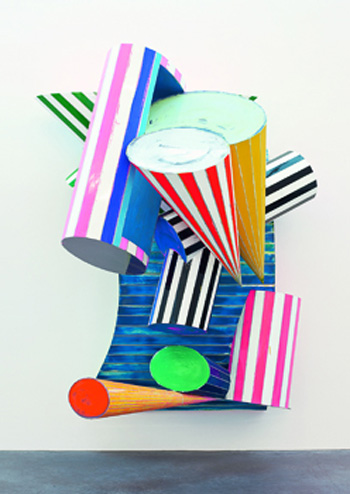 Frank Stella (born 1936) is one of the last surviving heroes of American painting from the 1950s and 1960s. His recent works similarly always reveal new and convincing paths to abstraction. Hardly twenty-years, the artist conquered the New York art scene with a sensation in 1959: his large-format Black Paintings not only intensified the debate concerning Minimalism in painting, but also prepared the way for the “exit from the picture into space.” Unlike his contemporaries, Stella broke completely new paths that led him to ever of opulent, baroque reliefs. Frank Stella became one of the most influential artists of the 20th century with his turn “from Minimalism to Maximalism.” The Kunstmuseum Wolfsburg is now devoting a wide-ranging retrospective to Stella that encompasses circa 63 mostly large-format pieces and 82 works on paper. The exhibition makes up the capstone to the wide range of presentations taking place around the world on the occasions of the artist’s 75th birthday. 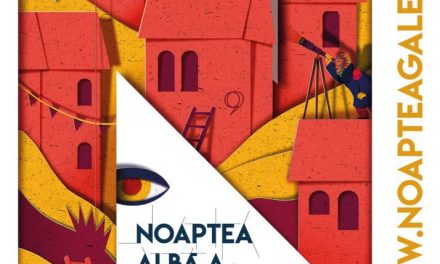 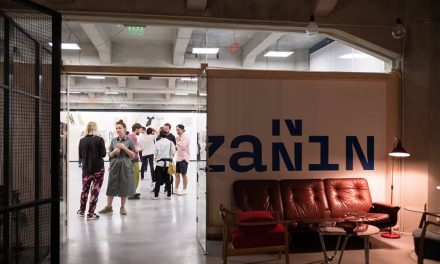 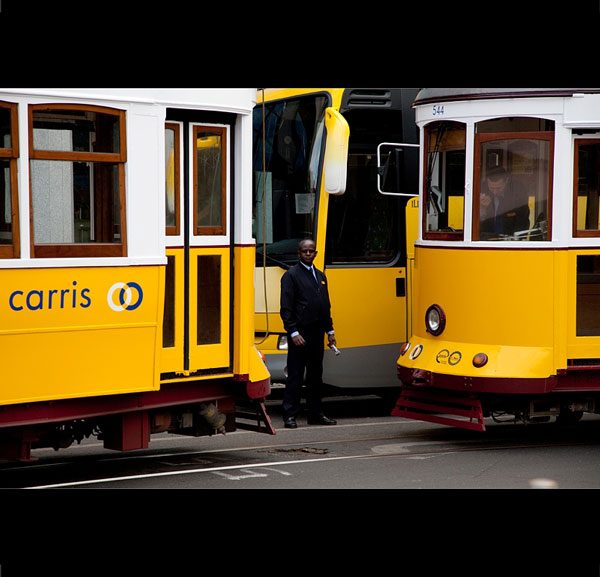