Tim Van Laere Gallery is proud to announce its exhibition with Adrian Ghenie (°1977 Baia-Mare, Romania; lives and works in Cluj). This is the artist’s second solo exhibition at the gallery. Ghenie’s show underscores the way in which he has been developing a consistent engagement with issues such as memory and history, by subjecting his artistic practice to a process of continuous renewal and experimentation. Ghenie is an ardent researcher of the history of the 20th century, being preoccupied with unearthing forgotten narratives, marginal events and seemingly insignificant details in order to compose a visual vocabulary that is both compelling and uncanny. The subject matter does not revolve around a single set of concerns, and yet the different themes of Ghenie’s paintings seem to intertwine. Spectral presences of Hitler and Lenin, collective bodies of anonymous, defaced people – they are all there to reveal the feebleness and inconsistencies of our memory. The failure of the modern world brought about by the catastrophes of the Second World War is seen in conjunction with the rise of modern forms of entertainment such as cinema, another one of Ghenie’s major topics. Ghenie incorporates a multitude of references and idioms that do not result in a gratuitous postmodern game, but rather evince his commitment to investigate the possibilities of painting, while at the same time complicating it. Although his work displays a belief in the contemporary relevance of painting, Ghenie seeks to delve into the conceptual tenets that have undermined the legitimacy of the medium. The artist revisits key moments in the history of modernism that prompted the declaration of the death of painting. He invokes the figure of Duchamp – the foremost enemy of paint and colour who rendered the painting obsolete through the introduction of the readymade into the field of art – as well as the first International Dada exhibition in Berlin which exhibited signs declaring that art was dead.

Elvis, the subject of this show, is part of the research dealing with the history of entertainment and analyzing the iconography generated by that industry. Elvis Presley is extremely relevant in this research because he is arguably the first great icon on a global scale. His myth has generated a huge amount of visual cliché which makes his aesthetic so unique and appealing that his fame has managed at that time to cross the iron curtain and create imitative phenomena. The Elvis portrayed here is Elvis as seen from the other side of the curtain, reduced to just the image, and a distorted one at that. Adrian Ghenie is not known for makingself portraits, but for this show he started working on one. That revealed a keener interest in portraying his status rather than insisting on his face. He feels that at any level of fame involves a touch of ridicule, because it stimulates vanity and diminishes the ability to see oneself in the proper proportions. Like watching yourself in a distorted mirror. The image is always somewhere between funny and monstrous – you know it is you but you don’t recognize yourself. This word -fame- somehow fills the gap between a real person and his image or his achievements and sometimes puts people in hilarious situations or contexts which are far from their true nature. Because of his resemblance to his father, Adrian thought it amusing to paint his portrait as Elvis and allow his father his 15 minutes of fame given his passion for Elvis and his attempt to imitate Elvis in the ’60. As irony must have it, his father fell in love with an image – having never understood the lyrics or the world which generated a star like Elvis.

A catalogue will be available at the end of the show. 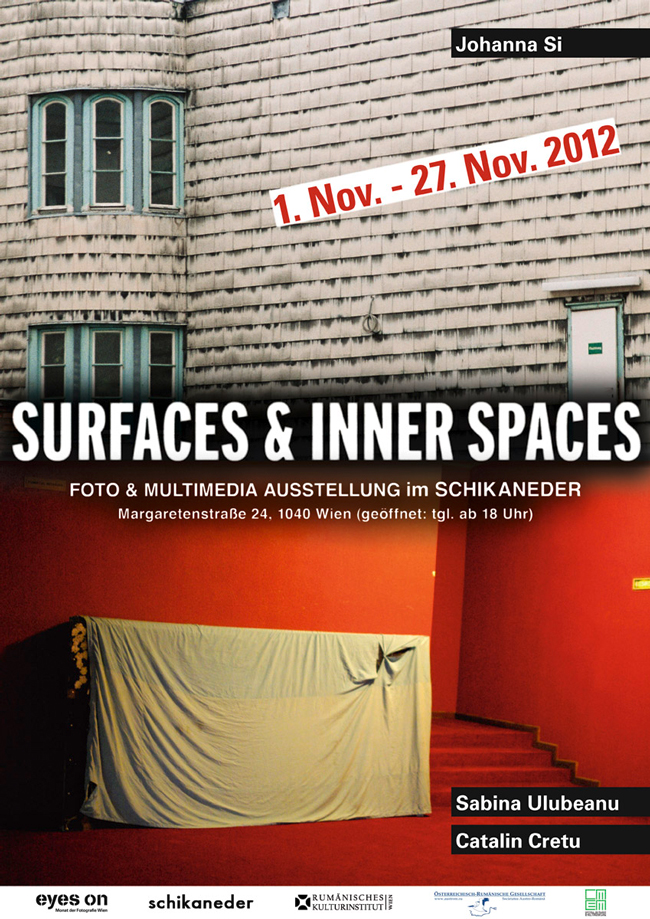 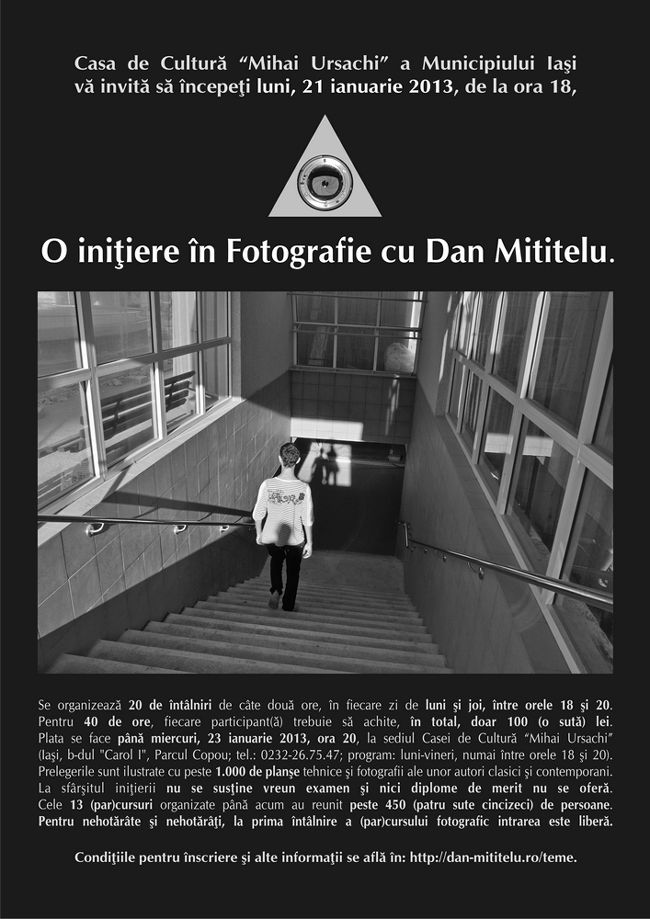 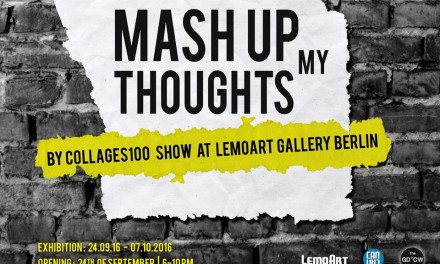