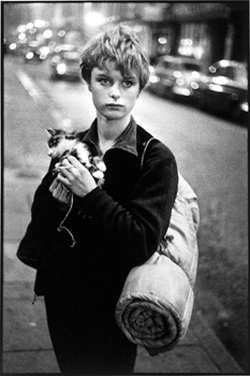 Another London
Until Sunday 16 September 2012

In the years between 1930 and 1980, some of the most celebrated photographers from across the world came to London to make work about the city and its communities.

To coincide with the moment when the eyes of the world are on London, Tate Britain will present an exhibition of 150 classic twentieth-century photographs which take the UK’s capital as their subject. Another London will bring together some of the great names in international photography for whom London was a foreign city, exploring the distinctive ways in which they saw and represented this unique location.

Another London will show the city as a dynamic metropolis, richly diverse and full of contrast. Emblems of Britishness which might have been familiar to visitors such as pearly kings, red buses and bowler hats are documented alongside iconic scenes of London such as Robert Frank’s image London (Stock Exchange) 1951, Henri Cartier-Bresson’s Queen Charlotte’s Ball 1959, Elliott Erwitt’s image of a rainy London bus stop and Bruce Davidson’s photograph of a child with pigeons in Trafalgar Square.

Alongside these works another view of London will be shown which explores the urban poor surviving life in the city as pavement artists, beggars and buskers. Wolfgang Suschitzky’s images of working class families in the East End from the early 1940s and Bill Brandt’s renowned photograph of a housewife in Bethnal Green from 1937 all look at a different side of the city. Later works in the exhibition by Neil Kenlock and Leonard Freed show the city’s growing cultural diversity, while Karen Knorr’s remarkable series of punks in the 1970s demonstrates the cultural influences of the period.

The photographers whose work is included in the exhibition each had different relationships to London: some came to live here and became UK citizens, some arrived as refugees, others as passing tourists. Their experience of arriving in the city as foreigners informed their perspectives and shaped the photographs they took, resulting in a body of work as diverse as the city itself.

The works in Another London are selected from a unique collection of 1400 photographs, The Eric and Louise Franck London Collection. It was brought together over twenty years and has been generously promised as a donation to Tate. 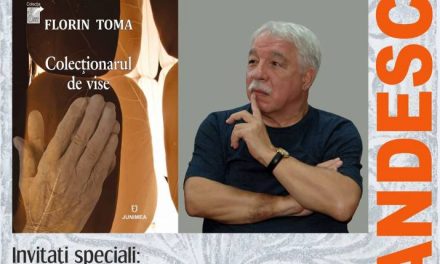 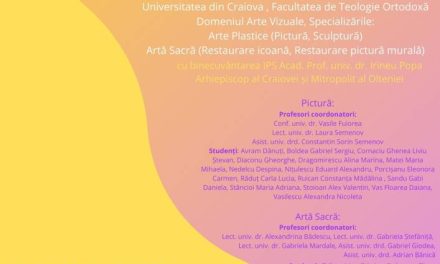 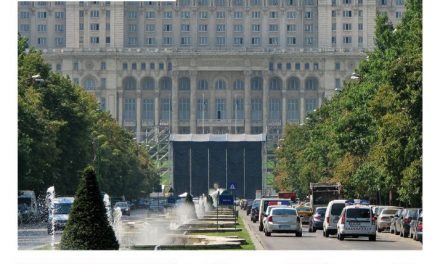 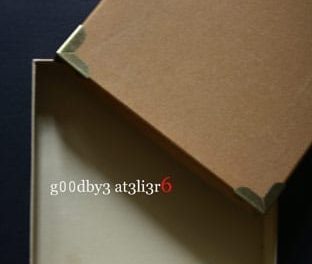