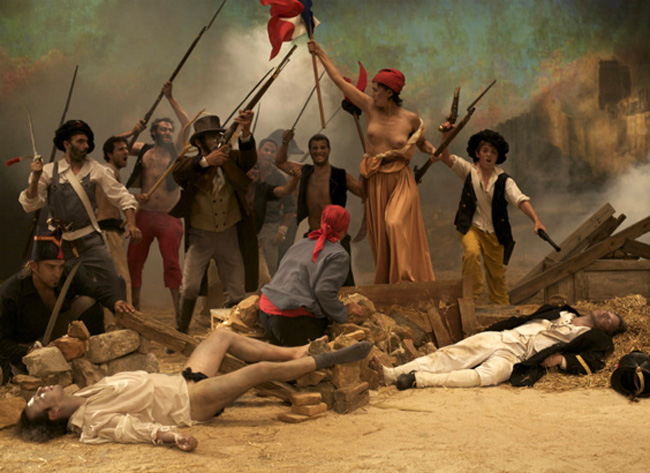 The 2nd Ural Industrial Biennial of Contemporary Art develops the key concepts of set by the first, with a focus on the possibilities of going beyond the binary of production vs. consumption in artistic, cultural, and social spheres. The biennale will explore the potential of contemporary art as a means to appropriate and reconfigure (non)exhibition spaces and local audiences. With a roster of exhibitions in a variety of venues (including both operating and abandoned factories of the Ural region), the Biennial will both re-conceptualize the cultural forms of the industrial era and actualize the productive dimension of contemporary artistic processes.

The Main Project of the Biennial will address the problem of artistic vision in today’s world of the vanishing past and unsteady futures. The exhibition draws its title—The Eye Never Sees Itself—from  Joseph Brodsky’s “Report to the Symposium,” written in 1989, just on the eve of the fall of the Berlin Wall. That historic event not only marked the collapse of the bipolar world but also kick-started neo-capitalism with its crisis of cultural models and the global migration of industries, people. and financial capital. In her study of the potentialities of artistic vision, curator Iara Boubnova focuses on the interdependences between the eye and the world and explores art’s ability to defuse the world from its dangers while reinventing its own specificity as art.

The accompanying Special Projects will take place in Ekaterinburg’s largest industrial and museum venues. Dimitri Ozerkov, the head of Contemporary Art Department of the State Hermitage Museum, will curate the project From Production to Creation, which addresses the crisis of the idea of progress in contemporary social consciousness, investigating the ongoing archaization of the notion of production, which reverts to medieval rituals and symbols. A Special Tour, prepared by the critic and cultural scholar Valentin Dyakonov, will reinterpret a traditional museum exposition in Ekaterinburg as an integral installation and valorize its significance amidst contemporary artistic and social processes. In its collaboration with the Biennial, the Ekaterinburg State Academic Opera and Ballet Theater will present an experimental ballet custom-made for an industrial venue. Performed by classic dancers and directed by the choreographer, dancer, and art director Vyacheslav Samodurov, the one act ballet synthesizes modern choreography, electronic and classical music, contemporary art, and industrial architecture.

Six cities of the Ural Federal District will host an artist-in-residence program. Nizhny Taghil, Nevyansk, Pervouralsk, Verkhnyaya Salda, Verkhoturye, Degtyarsk, and industrial areas of Ekaterinburg (Uralmash and VIZ) will open factory sites and city institutions to the artists from the USA, Russia, and France, who will develop their site-specific projects based on the analysis of the cultural and industrial heritage of each city and the specific features and materials of their host venues.

The intellectual platform of the Biennial, organized in partnership with the Ural Federal University and curated by Dr. Andrey Shcherbenok, is a series of conferences, seminars, and roundtables that have been going on in Ekaterinburg since March 2012 and will culminate in the Biennial’s symposium. The platform engages the international community in discussing questions that the biennial poses for both its local and global environments; it seeks to contribute to the formation of a common language that would make the biennial and contemporary art in general more meaningful and consequential for its diverse audiences.

The parallel program spread across local museums, galleries, and other exhibition venues will pick up the themes of the Biennale, challenging local and European artists to respond to industry as a metaphor and context. The projects of the parallel program are produced independently by curatorial staff of the host institutions and are based on either already established collections or works of invited artists.

This year the Biennial will expand its coverage globally, with James Morgan’s artist-in-residence project in the “Titanium Valley” Special Economic Zone forming a part of the inter-biennial partnership with ZERO1 Biennial, San Jose, USA. Launched in the virtual reality, this innovative project will stand as a platform for unique public art objects hosted by the Ural city of Verkhnyaya Salda and the capital of the Silicon Valley. 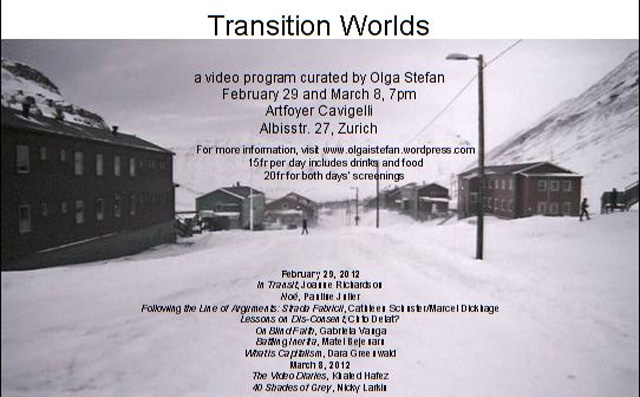 Andreea Chirică „Why Go Outside When Everything Happens Inside My Head” @ creart, București 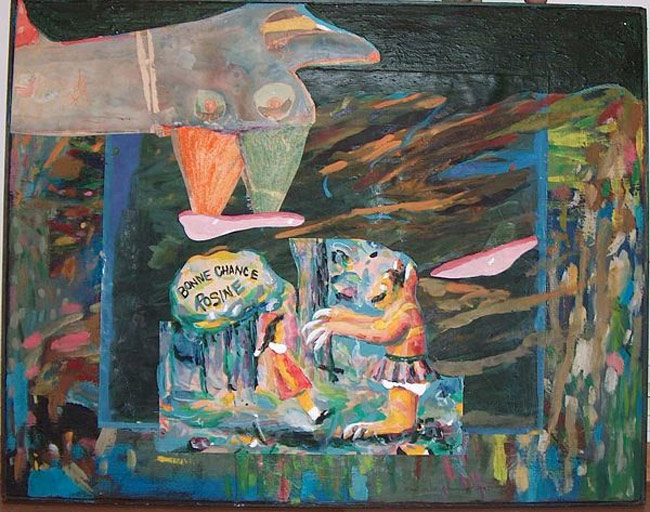