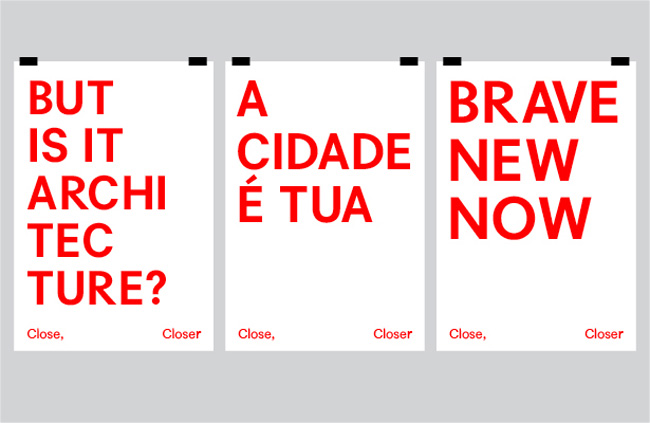 Close, Closer, the third edition of the Lisbon Architecture Triennale examines the political, technological, emotional, institutional, and critical forms of global spatial practice. By questioning the terminology, inspirations, and inventions of other disciplines and their influences in an open forum, we draw the myriad authors of the contemporary city closer to new vital audiences and new dialogues.

Led by chief curator Beatrice Galilee and curators José Esparza, Mariana Pestana, and Liam Young, the Triennale will provide a platform for emerging practitioners and protagonists whose work and interests are far from a traditional client-architect model. The exhibitions, conferences, talks, and fringe events organised by this curatorial team should introduce to the public, and a new generation of architects, this expansive and often unchartered field.

Close, Closer will present three exhibitions, one public programme, an e-publishing series, a student prize, and a Début award for young architects, in addition to an established Lifetime Achievement Award. It will also introduce a number of small grants that will be used to invest in long-term, civic, and entrepreneurial projects for Lisbon.

Each exhibition, event, or intervention will present a different strand of experimental spatial practice. These range from strategic political or social interventions and cutting edge digital technology to fiction, memory, and performance to the role of museums, journals, and theorists.

For three months from September 2013, the Lisbon Triennale will be a critical platform for the plurality of contemporary spatial practice. The events and exhibitions will introduce architecture as a discipline that is not exclusive to professionals or defined only by buildings, but rather as an expanding field with which, amongst others, artists, scientists, sociologists, anthropologists, and designers are all dynamically and radically engaging. 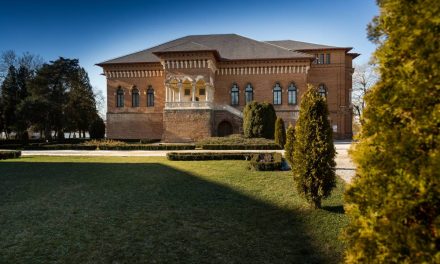 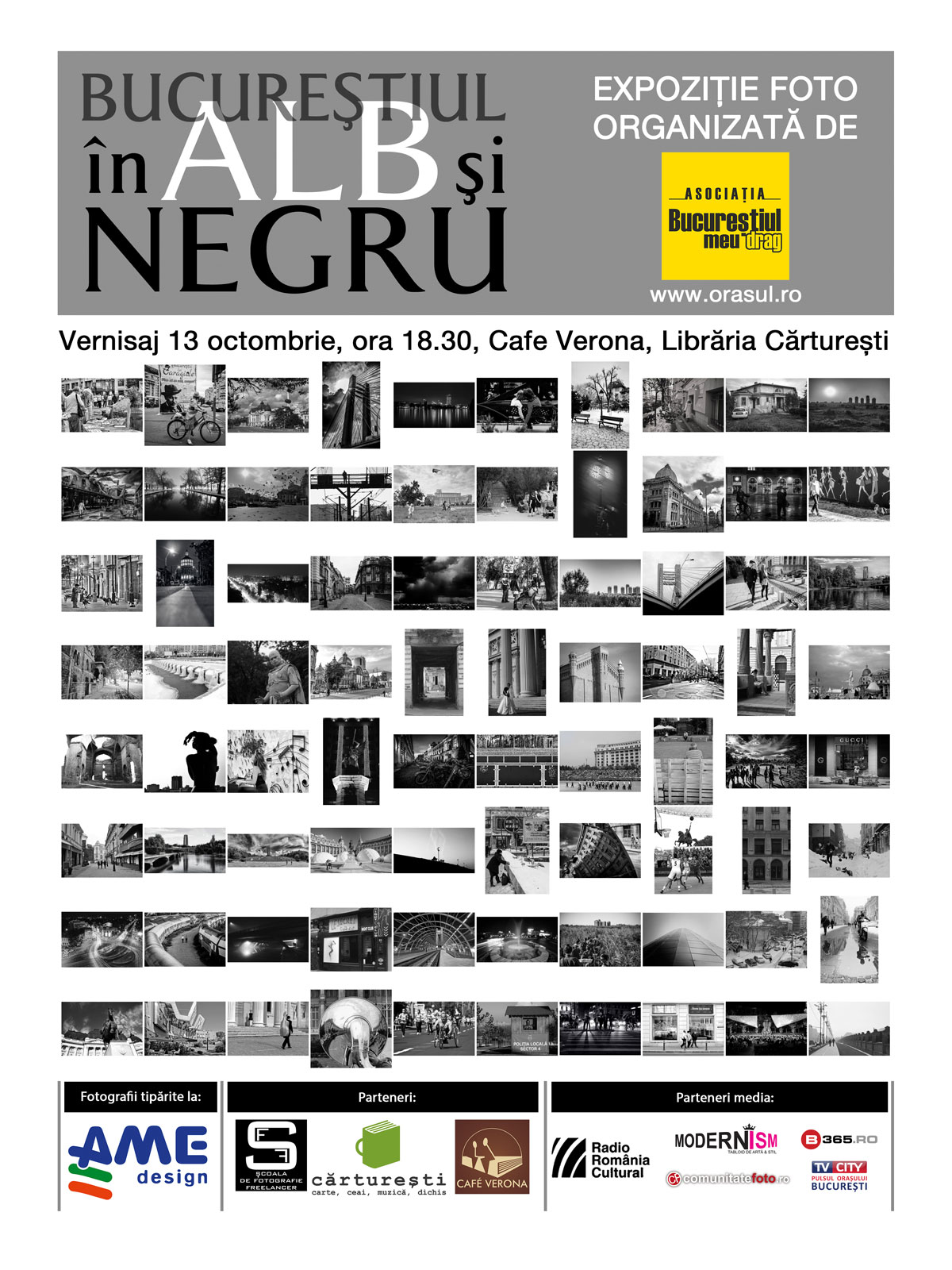