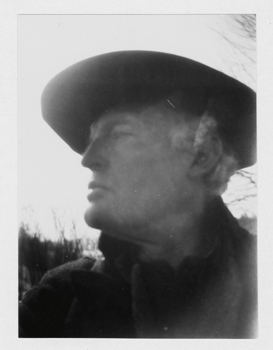 Edvard Munch (1863–1944) is acclaimed for his emotional Symbolist painting and regarded as a pioneer of Expressionism. The exhibition in the Schirn, which has been prepared together with the Centre Pompidou in Paris, offers a new view of his work: Edvard Munch was a modern artist to his core—thus the hypothesis of the show that comprises about one hundred and thirty works. “Edvard Munch. The Modern Eye” gives the little-researched late work until 1944 special emphasis and proves that Munch was not only an artist of the nineteenth, but also of the twentieth century. The presentation focuses on Munch’s engagement with modern techniques like photography and film or the intimate theater stage. A study of his works reveals the degree to which the artist adopted specifically photographic or filmic forms of composition and narration, poses, and even effects in his painting. Besides the approximately sixty paintings and twenty works on paper, two chapters of the presentation are reserved for Munch’s own production as a photographer and filmmaker. Fifty vintage photographs as well as four films will be included in the show. A further dimension of the exhibition highlights how the artist dealt with one and the same motif in drawing, photography, painting, the field of graphic art, and even sculpture and shows that the frequent return to certain motifs constitutes an important key for understanding Munch’s oeuvre.

Edvard Munch was born in Løten in the Norwegian county of Hedmark in 1863. His mother died of tuberculosis at age thirty-three, when Munch was five; his elder sister Sophie fell victim to consumption in 1877. Throughout the artist’s life, death and illness accompanied his family and would bear a decisive influence on his work as would his chronic manic-depressive disorder. At his father’s request, Munch began to study at a technical college in Kristiania, today’s Oslo, but enrolled at the Royal School of Art and Design only one year after. Several stays in Paris resulted in Munch’s break with the Impressionist style from 1885 on. After his father’s death in 1889 and a deep depression, Munch developed metaphors and pictorial formulae for inner experiences in an emphatic Symbolism and became a pioneer of Expressionism. Munch’s growing success as an artist in the early twentieth century was accompanied by restless visits to Paris and Berlin and increasingly serious alcohol problems and mental conflicts. After a nervous breakdown and a several-month treatment in the late summer of 1908, Munch took up residence in Norway again for good. In 1916, he purchased the estate of Ekely near Kristiania, where he would live a withdrawn, yet very productive life until his death on January 23, 1944.

Contrary to received opinion, which describes Munch as a tormented and reclusive man in the last three decades of his life, the exhibition “Edvard Munch. The Modern Eye” shows the artist abreast of his day’s aesthetic debates and demonstrates that he was involved in an ongoing dialogue with the most recent forms of representation in his production. Presented in eleven rooms and unfolding in nine thematic groups, a rich selection of important paintings and works of paper illustrates how Munch’s visits to the movies, his reading of the illustrated press, and his scientific interest informed his practice as a painter no less than his own experiments with photography and film. Likewise, his stage sets for the modern theater led to a new relationship between viewer and pictorial motif in space. Further trademarks of Munch’s late work are the numerous repetitions of subjects and the reduction to a concise form of expression frequently connected with them.

The exhibition “Edvard Munch. The Modern Eye” is organized by the Centre Pompidou – Musée national d’art moderne in Paris, in cooperation with the Munch Museum in Oslo and in association with the Schirn Kunsthalle Frankfurt. After its presentation at the Schirn, the exhibition will be shown at the Tate Modern in London from June 28 to October 12, 2012. 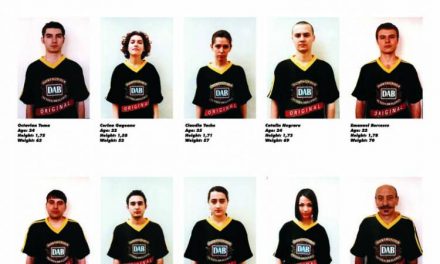 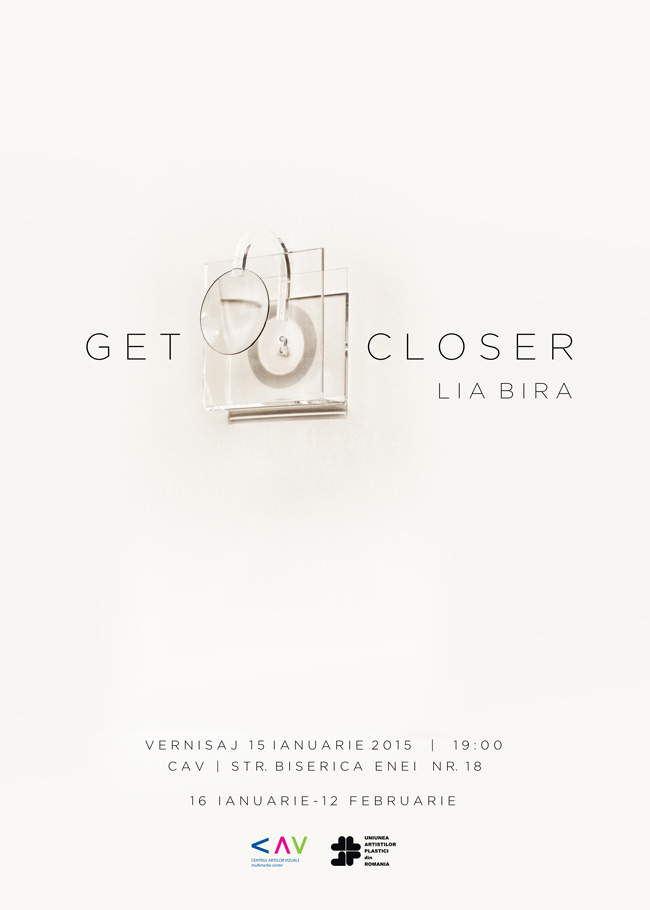 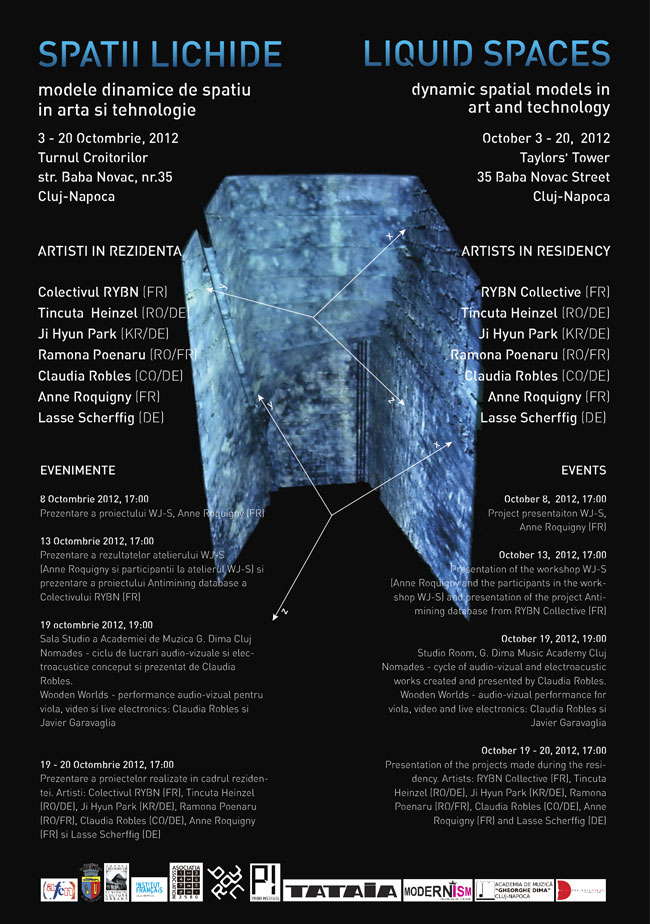