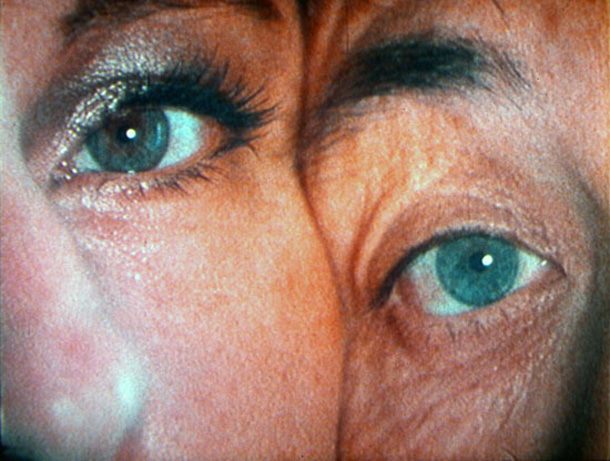 Barbara Hammer (born 1939) is a pivotal figure in American experimental film. An acclaimed pioneer of queer cinema, her prolific output includes the earliest avant-garde films that openly address lesbian life and sexuality. Her work remains of fundamental importance for a new generation of artists exploring new voices and new modes of experimenting with the moving image.

This major survey of Hammer’s work will be launched with the premiere of her new short film, Maya Deren’s Sink (2011), a tribute to Hammer’s longstanding fascination with Deren. The month-long series also includes screenings of early, rarely seen Super 8 films, a free evening of expanded cinema performances in the Turbine Hall, an evening in response to Hammer’s work curated by artist Emily Roysdon featuring Chris Vargas and Greg Youmans, and several events presenting artists and speakers drawn from across Europe and North America, who testify to the creative community Hammer has inspired.

Hammer states: ‘As an experimental filmmaker and lesbian feminist, I have advocated that radical content deserves radical form.’ She has fearlessly pursued innovation from her earliest experiments with sexuality and feminist identity in the 1960s and 1970s to her stunning perceptual and optical printing experiments during the 1980s and the documentaries she continues to make that unearth secret histories and give voice to those traditionally without one. Her films have transformed the screen into an active and experimental field that powerfully brings together images and the bodies they represent. 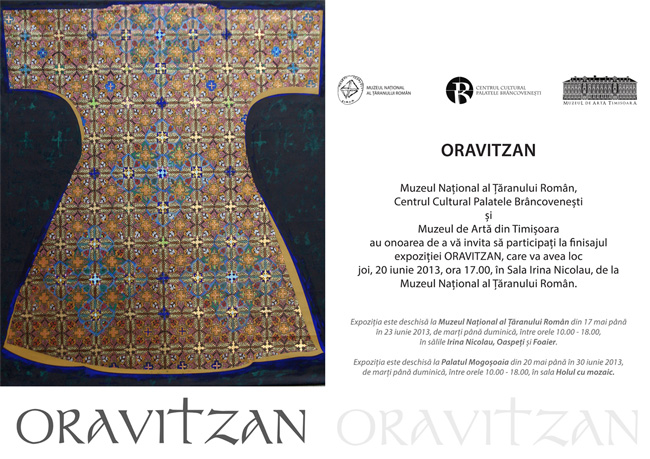