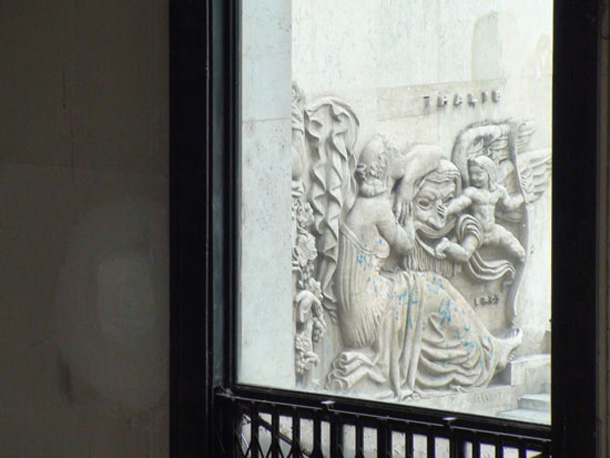 Each of these institutions has conceived and developed specific projects in collaboration with La Triennale 2012 and will feature innovative programming across a variety of media including exhibitions, performances, discussions, and screenings. Together, these partnerships will create a space of exchange and debate that will contribute to the complexity of La Triennale 2012. The scope of activities within these institutions ranges from contemporary art to fashion, photography, music, performance, and academic research.

Located within the premises of Université Paris 7 in the 13th arrondissement, Bétonsalon is a non-profit center supporting work existing at the intersection of art and university-affiliated research. Through an active program of exhibitions, workshops, lectures, seminars, publications, neighborhood tours, festivals, and residencies, Bétonsalon develops aesthetic, cultural, political, and socioeconomic discourses in cooperation with local, national and international organizations.

Recently relocated to the third floor of a former factory, Centre d’art contemporain d’Ivry – le Crédac features an ambitious program of solo and group exhibitions of contemporary art. Through artist discussions, in-studio activities, special events, and publications, le Crédac seeks to foster a meaningful dialogue between artists and the public.

Founded in 1991, Instants Chavirés is a venue located in Montreuil conceived as a laboratory for improvised, experimental, and noise music. Its annex, the ancient Bouchoule brewery, presents a rich programming schedule in visual and sonic arts.

Founded in 1793 as a universal museum, the Musée du Louvre celebrates humanity’s long journey with the remarkable scope of a collection that spans thousands of years, from 3000 BC to 1848, reaching from America to the borders of India and China, and making it a focal point for permanent dialogue between past and present.

Founded in 1977, Galliera, musée de la Mode de la Ville de Paris is located directly across the street from Palais de Tokyo and currently closed for renovation. It will reopen in spring 2013. The museum’s collections are among the finest in the world. They reflect the dress codes in France from the 18th century to the present day and offer an insight into the creative genius of fashion, even in its most contemporary forms.

Led by Artistic Director Okwui Enwezor and Associate Curators Mélanie Bouteloup, Abdellah Karroum, Emilie Renard, and Claire Staebler, La Triennale 2012 will take place between April 20th and August 26th, 2012, and will explore the wealth and vitality of the French and international artistic scene while exploring the connections between artistic practice and the writing of culture throughout the twentieth and twenty-first centuries. 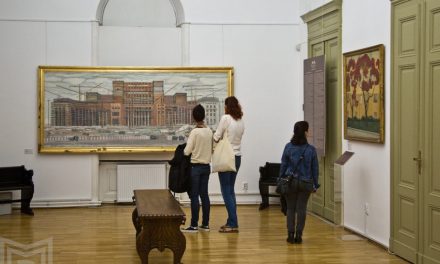