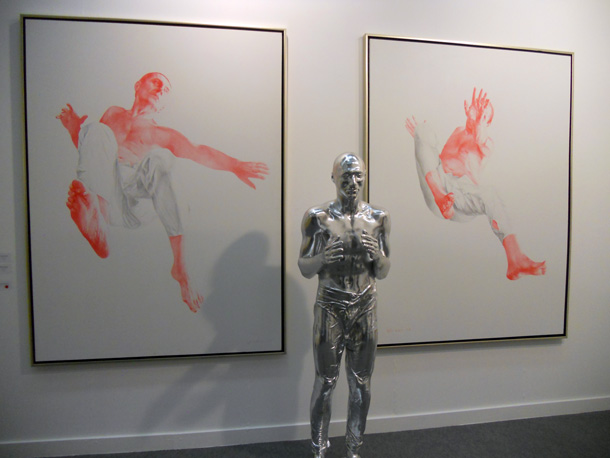 Every spring since 1996, Art Moscow unites participants and visitors from all over the world. Galleries from Italy, Germany, France, Austria, the Netherlands, Hungary, Latvia, the United Kingdom, Luxembourg, Sweden, Switzerland, the United States, Finland, Ukraine, Serbia and Russia have taken part in the Art Moscow Fair.

As a regular annual event, Art Moscow has become fundamental to Russia’s contemporary art infrastructure, depicting Russia on the international art market and aspiring to world standards.
The Art Moscow Fair is supported by the Federal Agency of Culture and Cinematography (Russian Federation) and the Moscow Committee for Culture. 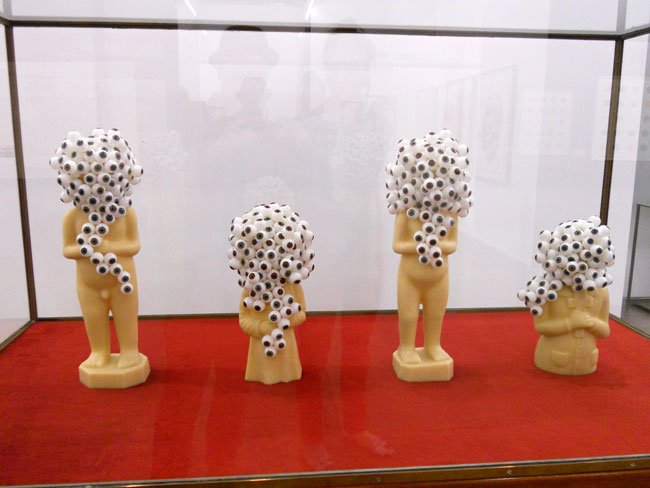 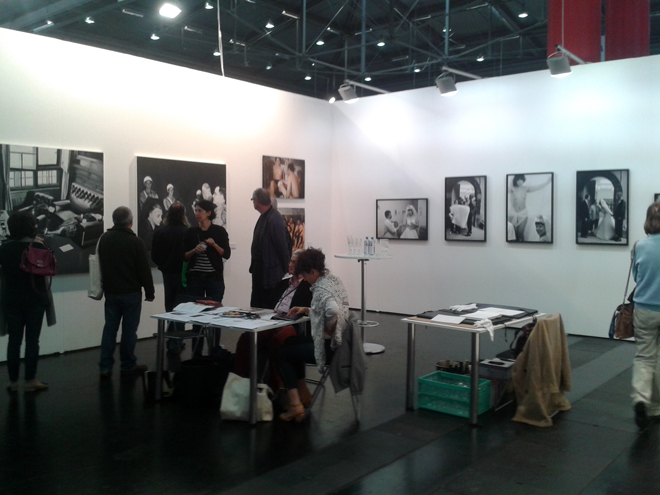 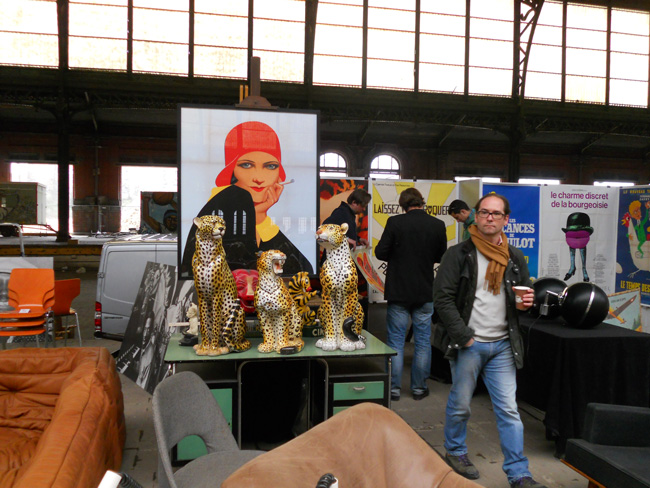 Art on Paper, contemporary drawing fair in a hotel in Brussels