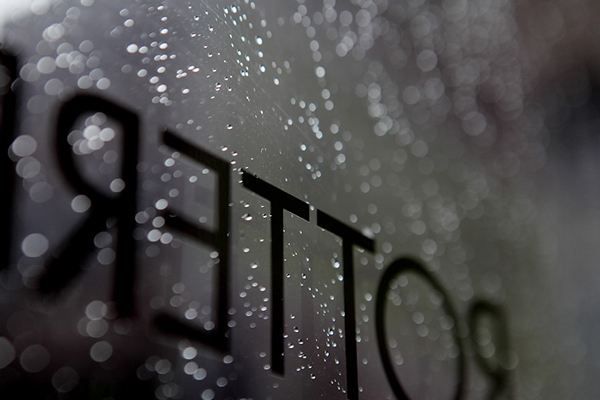 What is a local context?

Conversation between Nicolaus Schafhausen (director of Witte de With) and Razvan Ion (co-director of Bucharest Biennale – Bucharest International Biennial for Contemporary Art and co-editor of Pavilion – journal for politics and culture).
The discussion would revolve around looking at Witte de With current project ‘Melanchotopia’ and the projects in Bucharest and Rotterdam, as well as East/West relationship.

Nicolaus Schafhausen (DE) is curator and director at Witte de With since 2006. During his tenure at Witte de With, Schafhausen has also engaged in several international projects: In 2010, he was co-curator of the Media City Seoul 2010 Biennial in South Korea;  in 2008, he was co-curator of the first Brussels Biennial; and he was appointed curator of the German Pavilion at both the 52nd and 53rd Venice Bienniale in 2007 and 2009.
Prior to coming to Witte de With, Schafhausen was founding director of the European Kunsthalle in Cologne, Germany (2005-2007). He was also curator at The Nordic Institute for Contemporary Art (NIFCA) in Helsinki (2003-2005); as well as director of the Frankfurter Kunsteverein (1999-2005); and artistic director of the Künstelerhaus Stuttgart (1995-1998). In 2003, Schafhausen was awarded the Hessian State Prize for Culture.
Currently, he is a member of various advisory boards, such as the Ursula Blickle Foundation, Germany; HIAP – Helsinki International Artist Programme, Finland.

Răzvan Ion (RO) is a theoretician, curator, cultural manager and political activist. He is the co-editor (with Eugen Rădescu), of PAVILION – journal for politics and culture, co-director of BUCHAREST BIENNALE and in 2008 he was appointed director of PAVILION – center for contemporary art & culture. He has lectured at venues including the University of California, Berkeley; Headlands Center for the Arts, San Francisco, California; Political Science Faculty, Cluj; Art Academy, Timisoara;  La Casa Encedida, Madrid; and the Calouste Gulbenkian Foundation, Lisbon; University of Lisbon; University of London. Ion writes for different magazines and newspapers, and recently curated “Exploring the Return of Repression” at Pavilion, Bucharest and rum46, Aarhus. He is now working on the book projects “Exploring the Return of Repression” and “Rhizomic Structures Of Art Institutions. Neo-Politics Of Culture”. His latest curatorial project was “From Comtemplating  to Constructing Situations”, dealing with anarchist and collective activism and social-political movements in art. He is a professor of curatorial studies and critical thinking at the University of Bucharest, Romania. Ion lives and works in Bucharest. 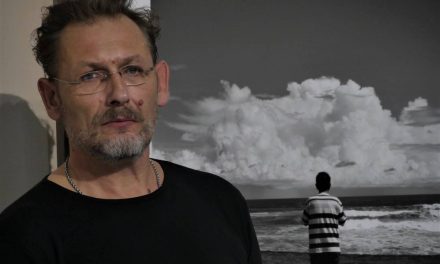 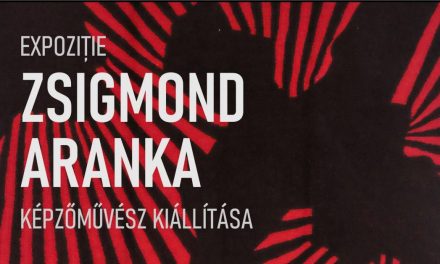 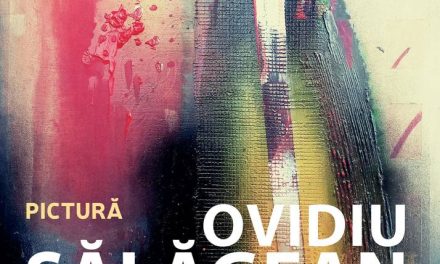